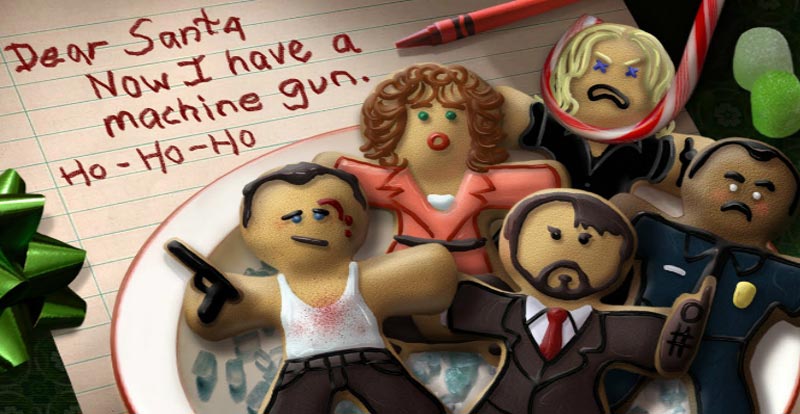 Let’s have it out: Is Die Hard a Christmas movie?

It’s an argument more stale than that box of mince pies from last year that you find languishing at the back of the pantry: Is action movie classic Die Hard a Christmas movie?

But we’re going to bring it up again anyway.

You see, Die Hard takes place during a Christmas party, and even has quotable quotes that reference it. Yet, according to a recent poll in the US by THR – with a microscopic sampling of just 2,200 people – only 25 per cent of those surveyed believe that the actiontastic slice of Bruce Willis brilliance is indeed a seasonal flick.

Which means that 75 per cent of those surveyed are wrong!

(It should also be noted that 31 per cent of the survey respondents had never even heard of Love Actually.)

OK, so you now know where we stand, but what do you think? Let us know your argument either for or against Die Hard‘s qualifications as a festive flick feast on our social channels.

Meanwhile, check out our annual STACK festive movie advent calendar daily up until December 24 for some of the best in Christmas entertainment. 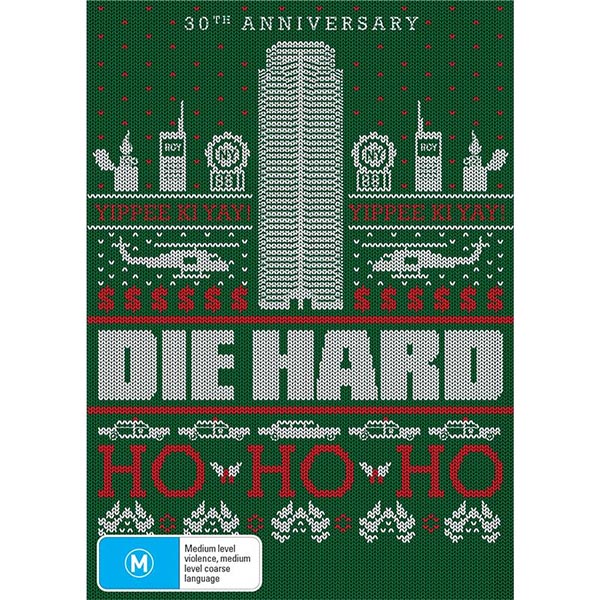 Get Die Hard in time for Christmas at JB Hi-Fi! 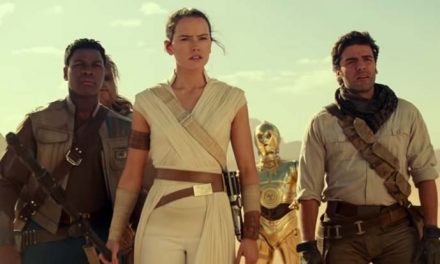 A “special look” at Star Wars: The Rise of Skywalker 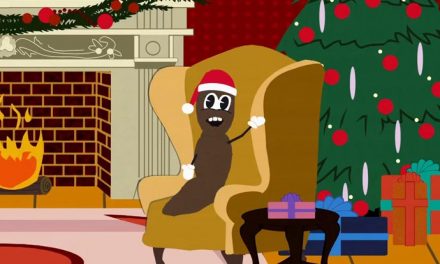 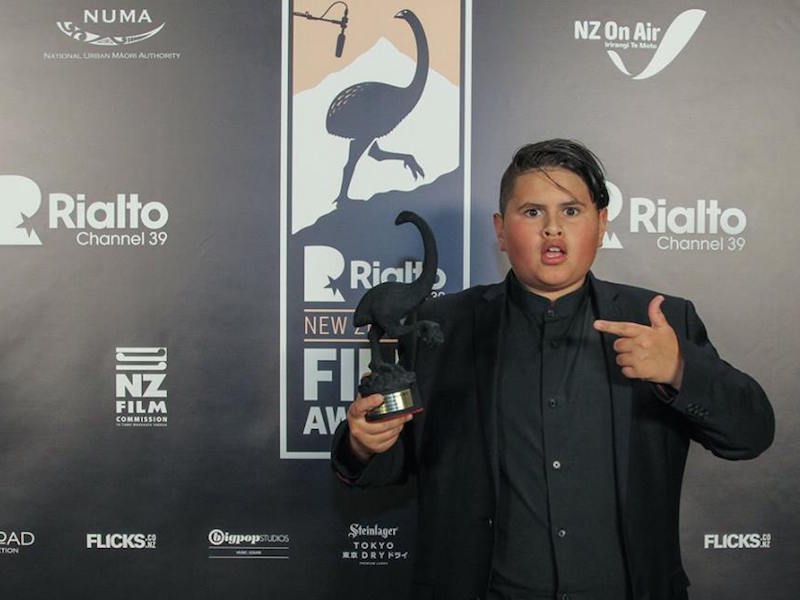 Hunt for the Wilderpeople triumphs at Kiwi Oscars 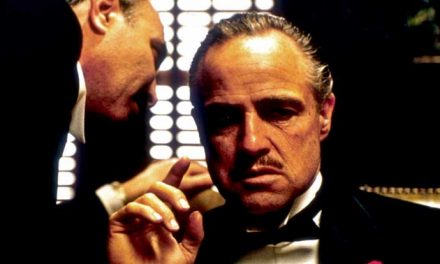