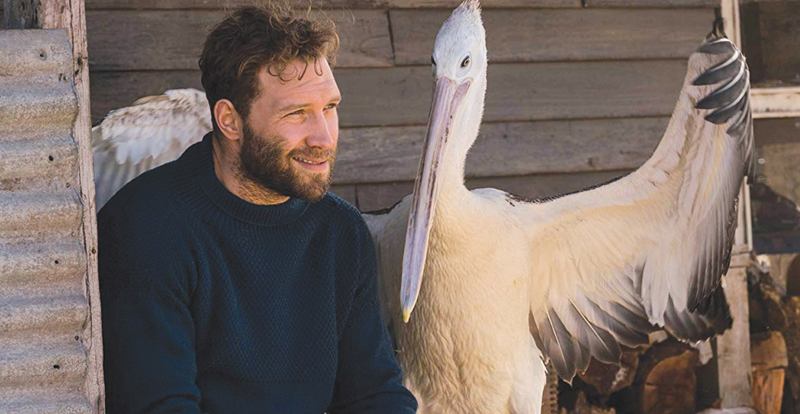 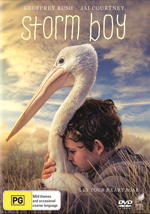 Jai Courtney describes himself as “an outdoors kind of guy,” so it’s no surprise that this avid sportsman and everyday Aussie bloke has fought alongside the likes of John McClane and Sarah Connor.

Best known for his roles as McClane’s son in A Good Day to Die Hard (2013), Kyle Reese in Terminator: Genisys (2015) and Captain Boomerang in Suicide Squad (2016), Courtney is comfortable with the action man tag. “I would hate to be boxed into that forever, but it’s probably just a strength as far as my type goes, and I’m fine with that,” he has said.

The burly actor got his break on local TV in All Saints and Packed to the Rafters after graduating from the Western Australian Academy of Performing Arts in 2008. But it was his role as gladiator Varro in Spartacus: Blood and Sand (2010) that had a major impact, not least with the show’s fan base, who were outraged when the popular character was killed off. 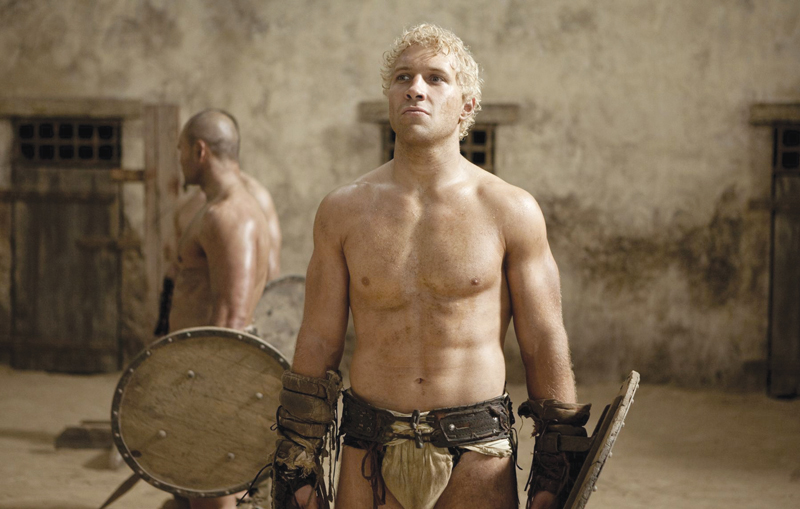 Courtney has also appeared in homegrown films including Russell Crowe’s The Water Diviner (2014), and most recently Storm Boy (2019) – a new adaptation of Colin Thiele’s classic story (previously filmed in 1976) about a boy’s friendship with an orphaned pelican. Courtney plays Hideaway Tom, the protective father of the title character (newcomer Finn  Little) – a role producer Michael Boughen says was a perfect fit.

“He is Hideaway Tom – his stature, his bearing, everything about him. His performance is fantastic; subliminal and really connected. He and Finn felt like father and son on set. Jai helped Finn, they had a real connection, and that connection comes across on screen.”

Courtney saw the character as a damaged individual. “He’s running from the cruelty of the world, sheltering Storm Boy from it. He’s not interested in the judgement or acceptance of others; what’s important to him is his responsibility to his son. As Storm Boy gets older, I think he sees a really important avenue through which to guide his son and impart some hard truths. That is his brand of love.

“I was invested from the outset,” he continues. “Justin Monjo had written a wonderful adaptation, I was excited to work with [director] Shawn Seet and the character really drew me in. It was interesting to think about my paternal influences and drives. I don’t have kids, but it opened up what that might be like, how you instinctively nurture someone and pass on experience.” 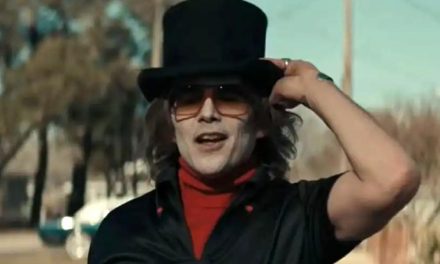 Conju-ring on The Black Phone! 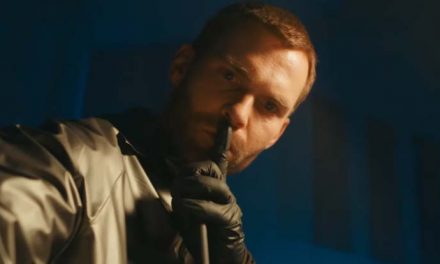 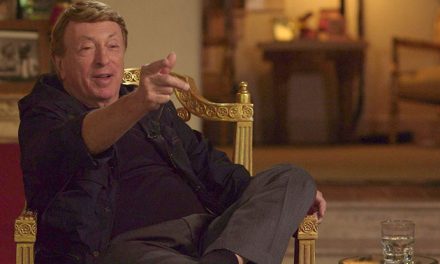 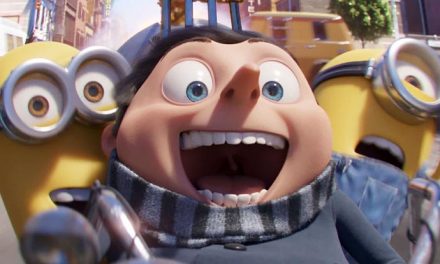 Minions: The Rise of Gru is still coming – honest!