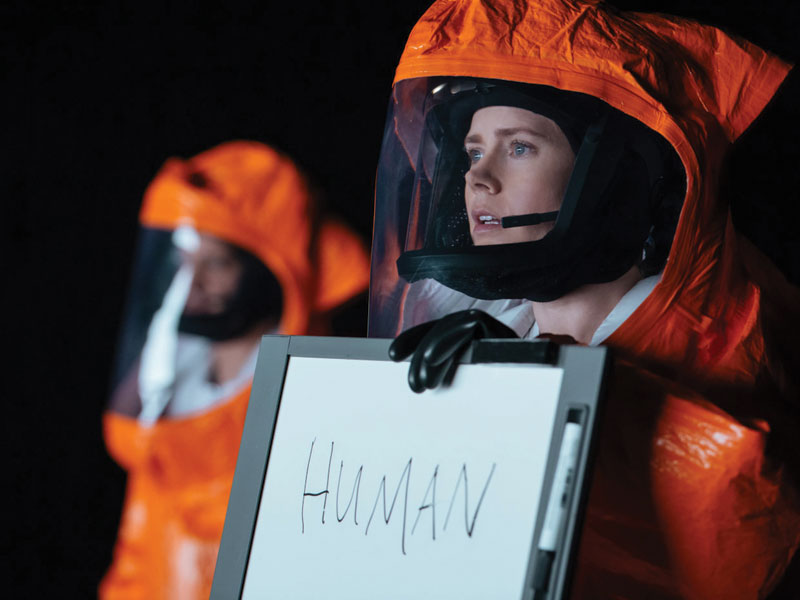 Lost in translation. The Arrival storyline has a lot to say about humanity. 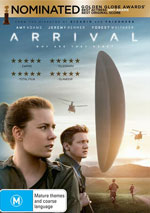 Denis Villeneuve’s exquisite and thought-provoking Arrival ruminates on the challenges of communicating with an alien species, the likes of which we’ve never seen before on the screen.

First contact with alien life would change the world, as we know it. But beyond the obvious scientific and theological ramifications, there’s also the simple matter of how we would communicate with extraterrestrial beings. Close Encounters of the Third Kind used a haunting five-note melody, China Mieville made it the subject of his brilliant novel Embassytown, and in Denis Villenueve’s sci-fi drama Arrival, linguistics professor Louise Banks (Amy Adams) is called upon to decipher the visitors’ strange symbols, which resemble the stains left by a coffee mug on paper.

It’s a unique and unconventional concept for a genre dominated by FX-laden blockbusters, in which aliens are more determined to reduce our world to rubble than initiate a dialogue. Consequently, both Villeneuve and cinematographer Bradford Young were determined to invest Arrival with an aesthetic that would differentiate it from those films, and complement a story that has a lot to say about humanity.

“We created an approach that we call ‘dirty sci-fi’ – which means that we were trying to create the feeling that this was happening on a bad Tuesday morning,” explains Villeneuve. “We wanted to create a sci-fi movie that [gave you a feeling] like when you were a kid on the school bus on a rainy day and you’d dream while looking [out the window] at the clouds – that kind of atmosphere, getting away from the scope of the huge movies. Getting away from the spectacle.” 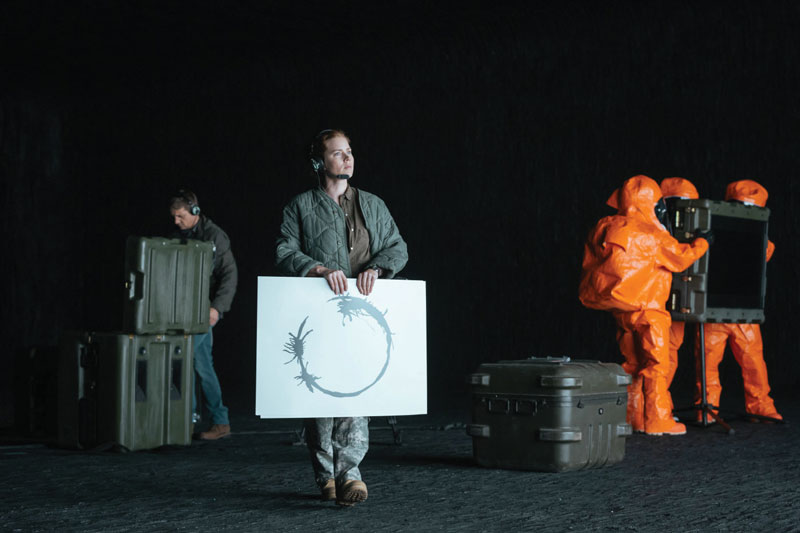 “When Denis and I first started talking about the film,” recalls Young, “one of the things that we were really concerned about is that, as filmmakers, we often inoculate the process with our own preconceived notions about what a genre could be. This genre was sci-fi but what we wanted was to be just as surprised when the aliens arrive as the viewer or the characters in the film are. We wanted to be as naive as the characters about what it means to interact with alien intelligence. That allowed Denis and I to take a step back from the process and decide that this film needed to be raw. It needed to be truthful. When the aliens and spacecraft arrive, we all feel surprise, and as frightened and compelled to be in contact with them as the characters in the film.”

Depicting the visitors’ otherworldliness was also crucial to the film’s success and presented Villeneuve with the challenge of creating unique alien designs beyond audience preconceptions. The director notes that he wanted the creatures – called ‘heptapods’ in the film – to possess a strong sense of presence and intelligence, like a whale or an elephant. Moreover, their spacecraft and technology also had to be unlike anything we had seen before.

“Oftentimes in sci-fi films human beings have so much influence on our interpretation of what alien intelligence is,” says Young. “This is about backing away from that. What if human beings never had contact with aliens? Would they have alloys? Metals? Would they arrive with all the things that we assume because we, as human intelligence, have access to these things?

“It’s about a fresh look at how simple and raw life can be for human beings on Earth and how simple and raw it could be for an alien intelligence. We wanted to scale it down and make it very personal – that’s been our focus from the beginning, making a very innocent, personal film but with scale.” 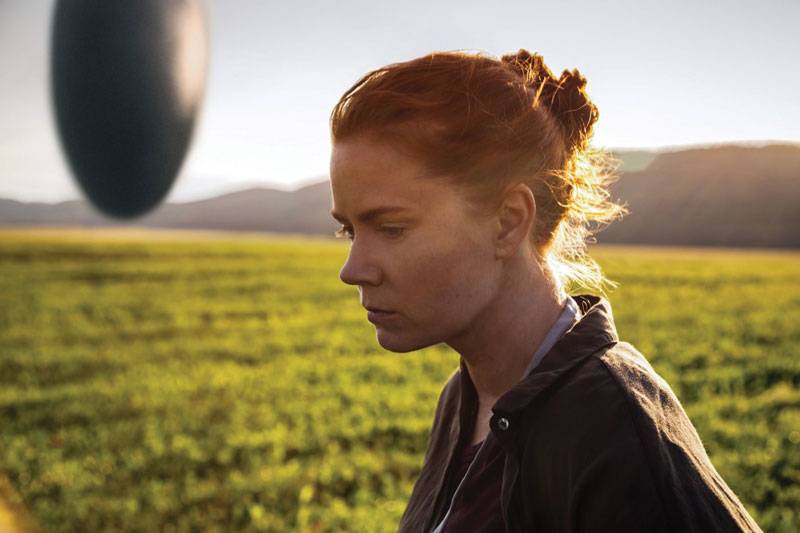 Villenueve notes that he initially conceived the alien spacecrafts as spheres, before deciding on a design that was  unfamiliar and strange.

“I came up with the idea that the spaceship should be shaped like a pebble, a little stone, ovoid. I based the shape on an asteroid, or small planet, called Eunomia [aka asteroid 15] that’s in orbit in the solar system. The shape’s insane, like a strange egg. That strange, perfect [shape] felt ominous, mysterious, frightening to me.”

The enigmatic, shell-like craft that park themselves over twelve seemingly random locations on Earth are as alien as their inhabitants, but they also have a symbolic significance, according to Villeneuve.

“There was a relationship with life, with birth, that was perfect for the idea behind the spaceship,” he explains. “We thought… that the spaceship should be made from matter that’s not from Earth. It’s not a shiny spaceship. It’s not white, or made of metal or plastic, it’s made of a strange stone. We aren’t sure what this is exactly. We can’t even guess.”

“Every time they enter into the spaceship,” adds Young, “as a viewer you want to go back there, because it’s the one space in the film where you can see things, where you can understand what it means to watch human beings evolve. The other place is a little bit darker, a little bit dirtier, as Denis and I would call it. There’s a visual trajectory about starting in a dark place, which is the unknown, and ending in a place that’s a little more elevated, which is about enlightening oneself and coming to a realisation of who we are as human beings.” 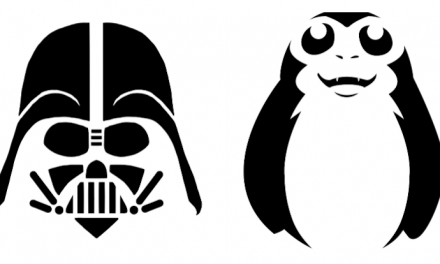 Here’s the trailer for An Inconvenient Sequel 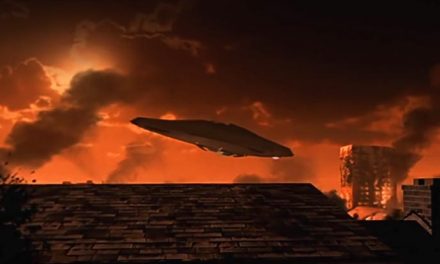 The X-Files – 25 of the best UFO sightings 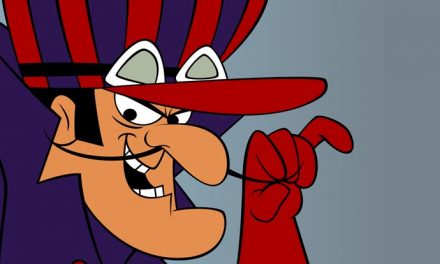