Miles Ahead: Kind of True

Ewen McGregor on how Don Cheadle became Miles Davis in Miles Ahead.

Very much a passion project for writer/director/star Don Cheadle, Miles Ahead is not your standard music biopic, with the first-time director seeking to ‘do’ Miles Davis, rather than simply chronicle the life of the legendary jazz trumpeter. Or as co-star Ewen McGregor describes it: “The kind of movie Miles might have liked to have been in.”

In Miles Ahead, McGregor plays a Rolling Stone writer who attempts to get an interview with the reclusive star at the end of the 1970s, a time when Davis had not released any music for close on five years.

Although Cheadle plays fast and loose with the facts, there is no doubting the authenticity of his performance.

“I feel, most of the time, that I made a film with Don Cheadle and I [also] made a film with Miles Davis,” McGregor explains. “Sometimes it was really difficult to tell the difference. He’s completely convincing as Miles and also likes to stay in character in between takes. So, often my direction would come from [Don as] Miles Davis, not from Don Cheadle, so it was quite interesting.” 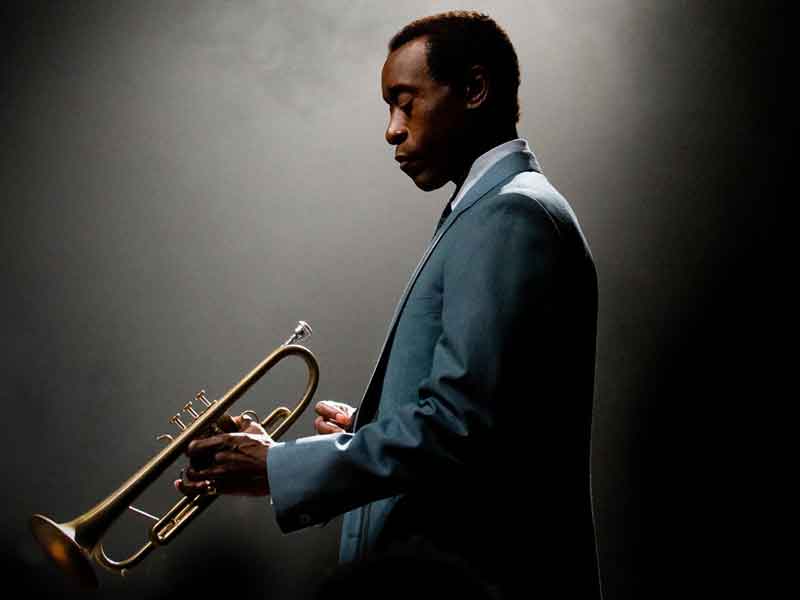 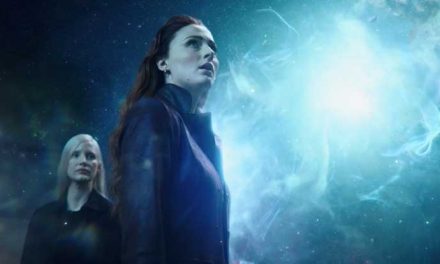 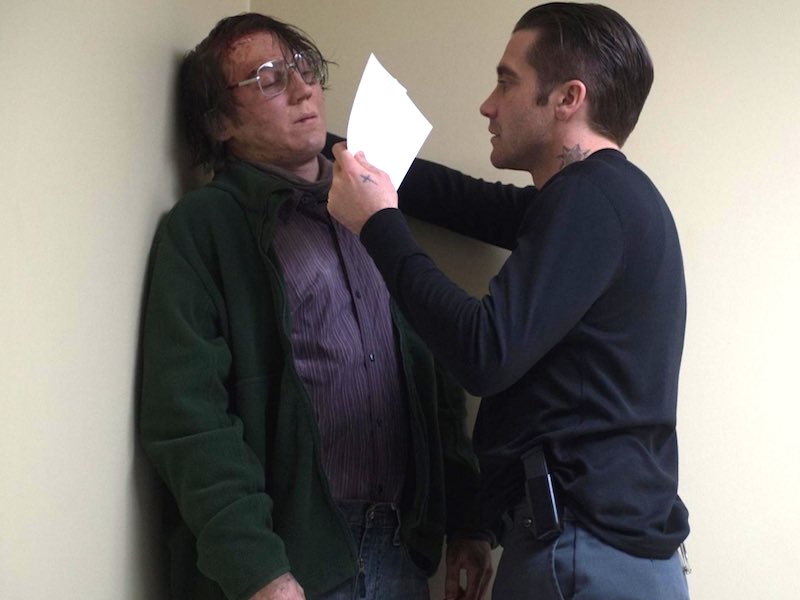 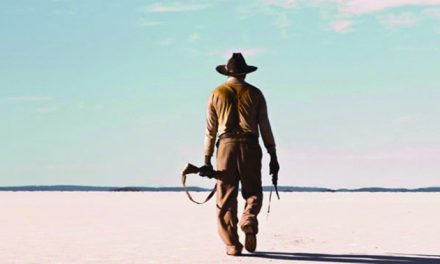 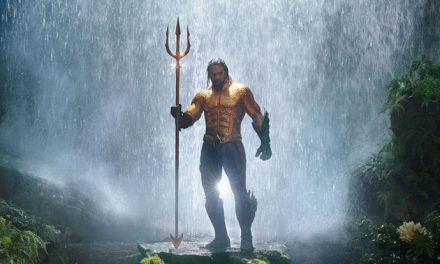