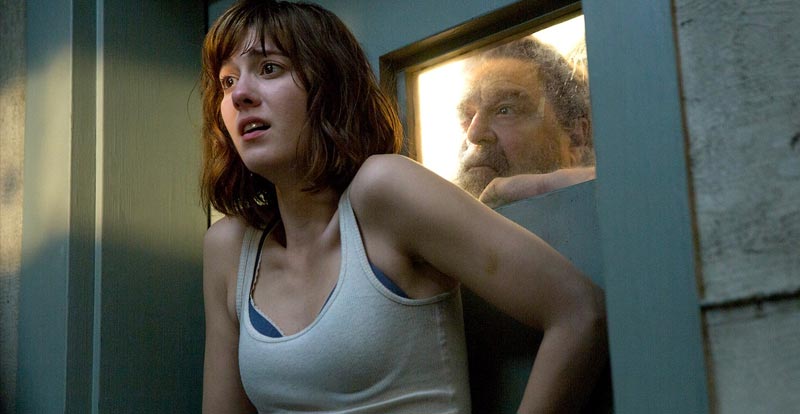 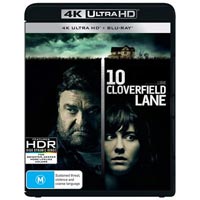 Part two of the shared universe Cloverfield series, unlike the first one 10 Cloverfield Lane isn’t a monster movie… or is it? Anyway, how do its Hitchcockian vibes scrub up on 4K Ultra HD? Is it better off in your collection, or best left out?

The story: Michelle (Mary Elizabeth Winstead) is having a crappy day. She’s left her boyfriend, and is driving through Louisiana when, distracted by her phone, she ends up in a horrific car accident and is rendered unconscious. Things are about to get even crappier… Michelle awakes in a cell, chained to the wall. She meets apparent doomsday prepper type Howard (John Goodman), who tells Michelle that there’s been a major attack upon the world outside, and that it’s now uninhabitable. If not for him being her rescuer and welcoming her into his bunker then she’d be dead. What a guy! Then there’s this bloke Emmett (John Gallagher Jr), what’s his story? Can this trio be happy underground?

“People are strange creatures. You can’t always convince them that safety is in their best interest.”

The 4K disc: There’s no found footage in this instalment, and as such things are an improvement over the first flick visually. However, while shot in high-res, 10 Cloverfield Lane was finished at the common digital cinema resolution of 2K, so detail-wise there’s only a small improvement over standard Blu-ray. Where this 4K release shines – sometimes quite literally – is in its colour range-enhancing HDR treatment, bringing a more realistic, sometimes aptly claustrophobic vibe to proceedings. We imagine that this would be enhanced even more by the included Dolby Vision form of HDR for those who have all the compatible equipment. Sonically, from big bangs like the aforementioned car crash to the movie’s musical elements, the Dolby Atmos track here really adds to the home cinematic experience. 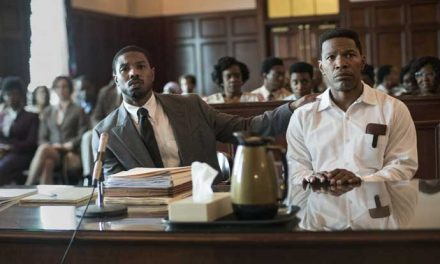 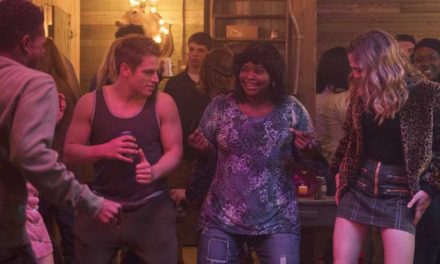 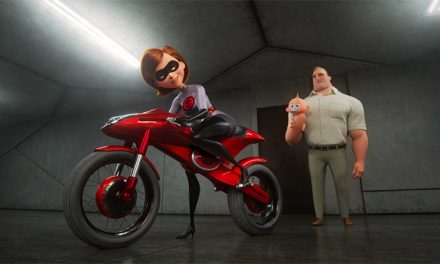 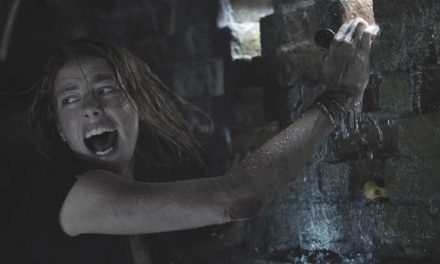