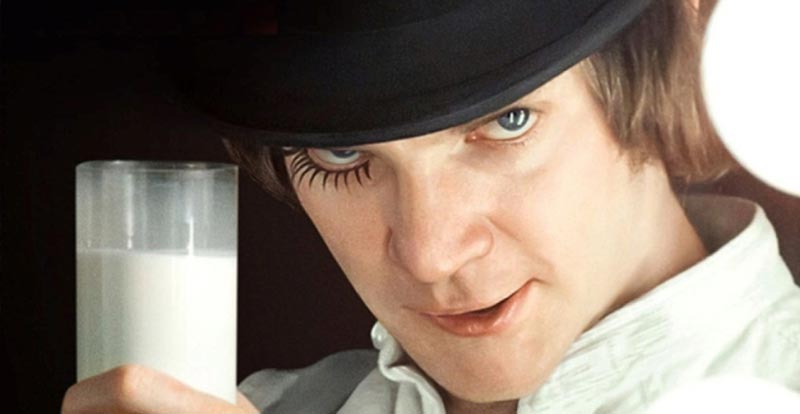 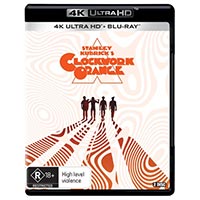 Stanley Kubrick’s tale of an ultraviolent gang leader and his crew, has made its way onto the 4K Ultra HD format. So, what’s the verdict – polezny, or oozhassny?

The story: In a futuristic Britain, young Alex (Malcolm McDowell) and his drug-fuelled droogs (mates) revel in seeking out and committing ultraviolent altercations. When Alex finally gets arrested for murder after one particularly brutal encounter, after some time in jail he sees a way out via an experimental programme that, with the help of some Ludwig van plus vision of atrocities, is supposed to cause him to be physically ill at the thought of violence. So, he’s cured, yeah…?

“Initiative comes to thems that wait.”

The 4K disc: Stanley Kubrick’s former assistant Leon Vitali has overseen a native 4K remastering, complete with HDR encoding. The last time we saw the movie was on a cruddy old VHS tape, so this was like experiencing it anew. As should be expected, film grain is present throughout, but remains nicely unobtrusive in all but the occasional darker scene. Generally, detail is fabulous, with the only flaws being ones beyond anybody’s control really, such as a bit of crackly file footage and a very wobbly helicopter shot.

English listeners have two options for their sonic pleasure, either an existing – and rather good – DTS-HD Master Audio 5.1 mix, or a purist-pleasing old school Dolby Digital mono mix. We spent a lot of pretty polly on our speakers, so we opted for the newer mix, and were treated to Wendy Carlos’ incredible synthesized score luxuriating around us, with the surround speakers also used neatly for ambience. Otherwise, it’s a pretty front and centre-focused mix, which is how it should be for all of that wild dialogue.

A commentary track is included on the 4K disc, featuring star Malcolm McDowell and film historian Nick Redman. This is repeated on a handily included standard Blu-ray, which also gives us a selection of bonus features that includes three featurettes/docos (Still Tickin’: The Return of Clockwork Orange (~44 minutes), Great Bolshy Yarblockos! Making A Clockwork Orange (~28 minutes) and Turning Like Clockwork (~26 minutes)), ten minutes of Malcolm McDowell in interview and a theatrical trailer. 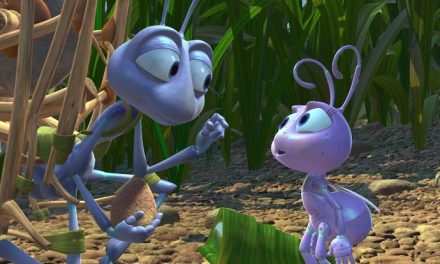 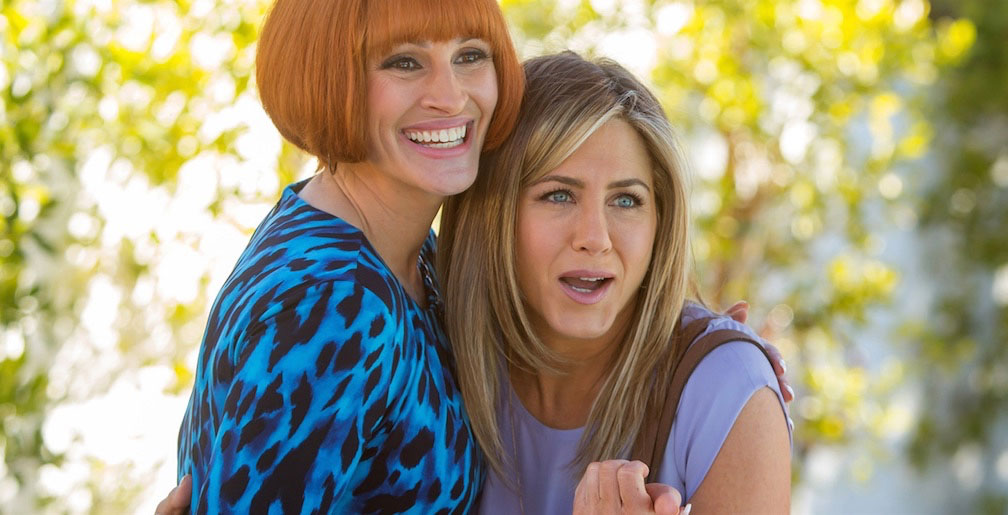 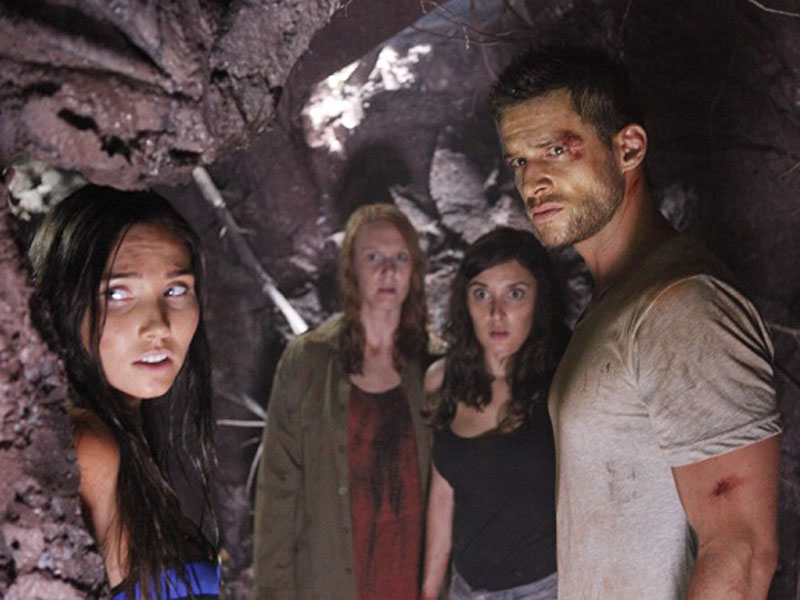 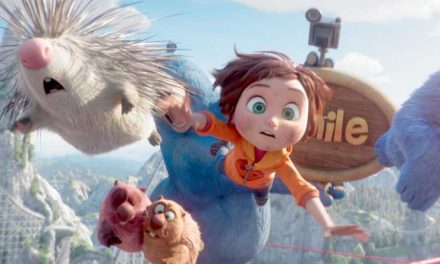