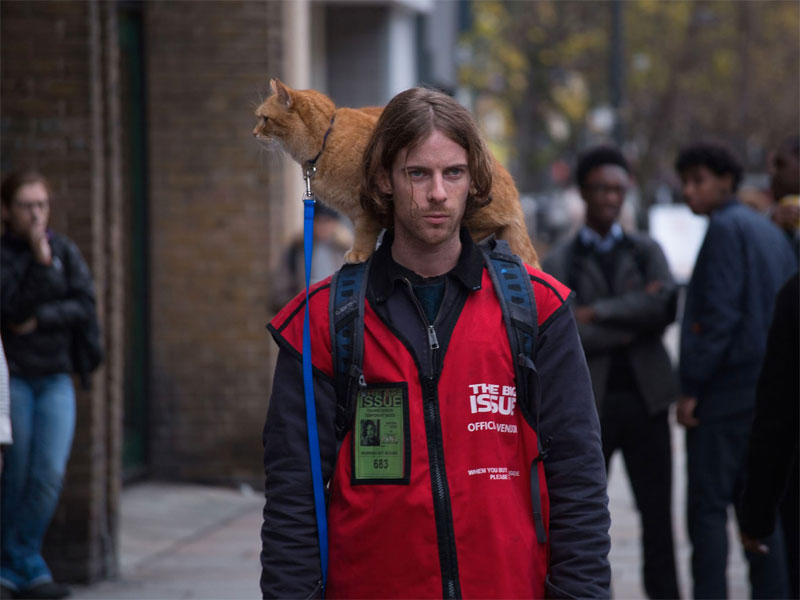 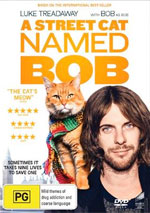 Renowned action director Roger Spottiswoode winds things down several notches from 007 and Air America, taking to London’s streets for this family dramedy based on the best-selling true story. Given a last chance to get his life on the rails, homeless recovering drug addict James (Luke Treadaway) ekes out an existence busking. However, it’s a burglar in the shape of a cat, subsequently named Bob (Bob), that really helps James take command of his life. The two become inseparable, and a smash hit both busking and on YouTube… Any other flick hoping to be the feel-good tale of the year will really be pushing kit up hill to beat this. 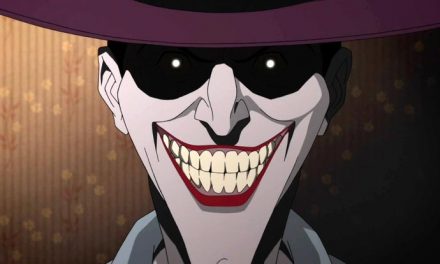 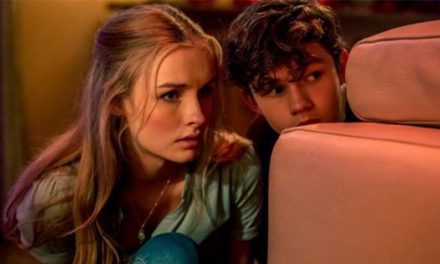 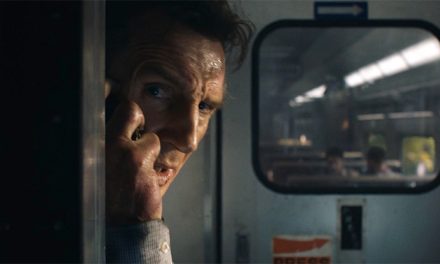 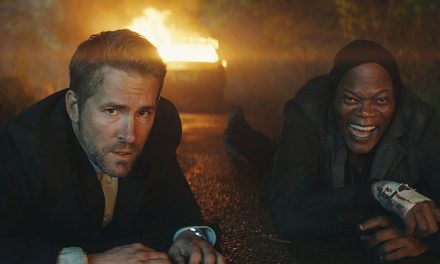