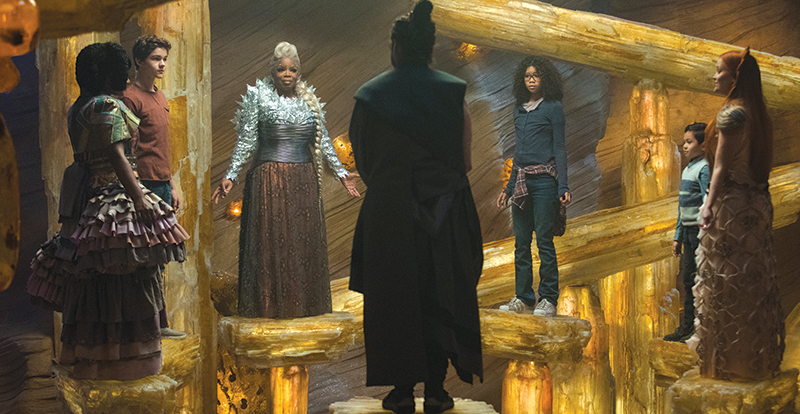 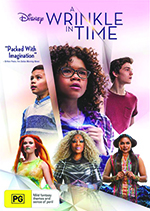 For the last four years, Meg Murray (Storm Reid) and her brother Charles Wallace (Deric McCabe) have struggled with the sudden disappearance of their scientist father (Chris Pine).

That is until, just as suddenly, three women named Mrs Whatsit (Reese Witherspoon), Mrs Who (Mindy Kaling) and Mrs Which (Oprah Winfrey) enter their lives, inviting them on an adventure to save their father – one which will take them far beyond the known universe. With the help of their parent’s space-travelling technique called “tessering”, and Meg’s classmate Calvin (Australian Levi Miller), they discover the power of the light, the temptation of the darkness, and the strength of their faults. With an all-star cast and dazzling visual effects, this colourful adaptation of Madeleine L’Engle’s novel will delight children and adults alike.

Read our interview with the cast and director Ava DuVernay 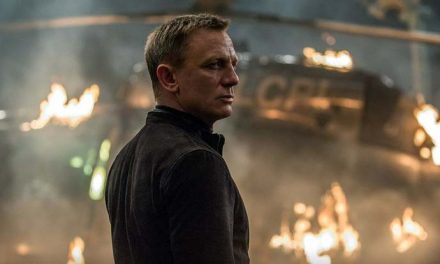 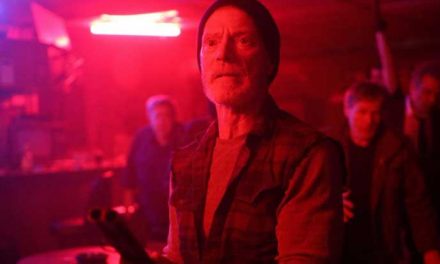 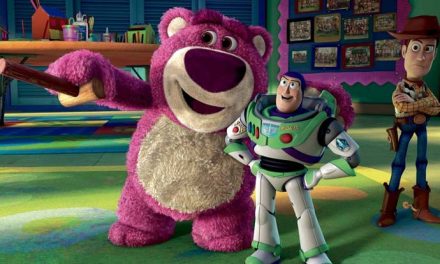 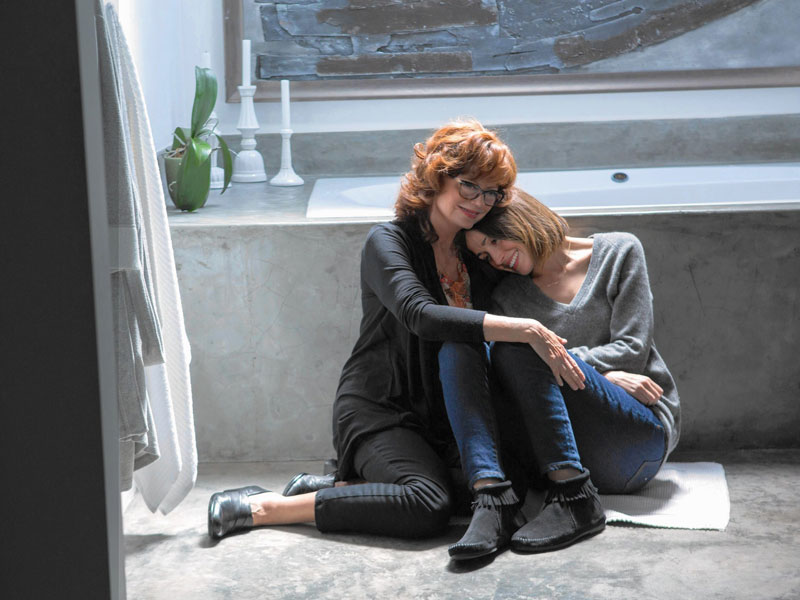