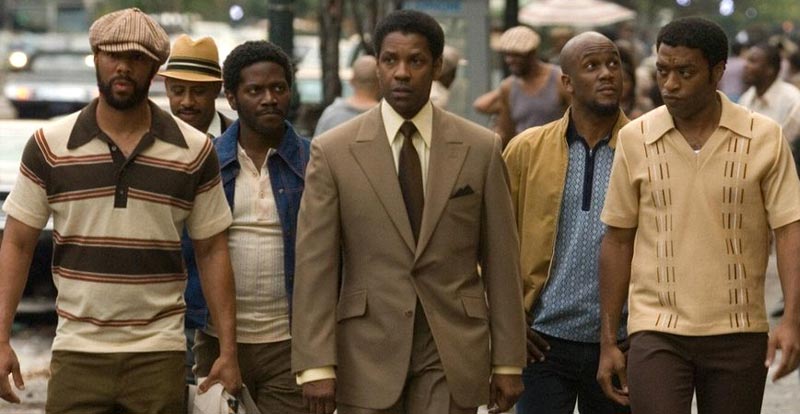 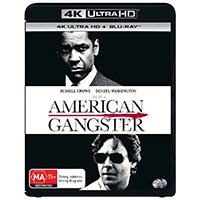 Director Ridley Scott’s true crime tale American Gangster muscles in on the 4K Ultra HD racket. But how does it deal with the format? Is this release smooth, or criminal?

The story: Following an outbreak of admirable honesty – not that it’s seen as admirable by his cop workmates – Rusty Crowe’s police officer Richie Roberts is engaged by the feds to help bring down well-connected Harlem drug kingpin Frank Lucas (Denzel Washington).The movie was inspired by a magazine article that detailed the rise and fall of the real life Lucas, and makes for fascinating viewing (his being played by Denzel obviously helping in this).

“See, you are what you are in this world. That’s either one of two things: Either you’re somebody… or you ain’t nobody.”

The 4K disc: A native 4K transfer is the order of the day here, and it’s one that highlights such a level of detail that the standard Blu-ray presentation could watch it and just pout – well, should a standard Blu-ray have eyes and a mouth, we guess. Enhanced with HDR (HDR+ if your gear supports it), this gritty drama isn’t a particularly colourful affair, but it’s one that definitely benefits from the expanded range of dark through to bright. The movie was originally shot on film, which is evidenced by grain throughout that’s scarcely noticeable unless you’re really looking for it.

Audio is also quite a treat, with an engaging DTS:X mix employed for this journey onto 4K Ultra HD. With the addition of height channels in particular, we’re placed right in the midst of the movie’s various New York City locations. Combined with the surround channels, the city’s ambience is superb, while dialogue and music strike a perfect balance with each other throughout.

Features-wise, the big one initially is the presence of both the theatrical cut and the 19-minute longer extended cut. Additionally, the 4K disc includes a commentary track with Ridley Scott and writer Steve Zaillian on the theatrical cut. A standard Blu-ray (eyeless and mouthless) is also included, which delivers a collection of featurettes, deleted scenes, music videos and trailers. 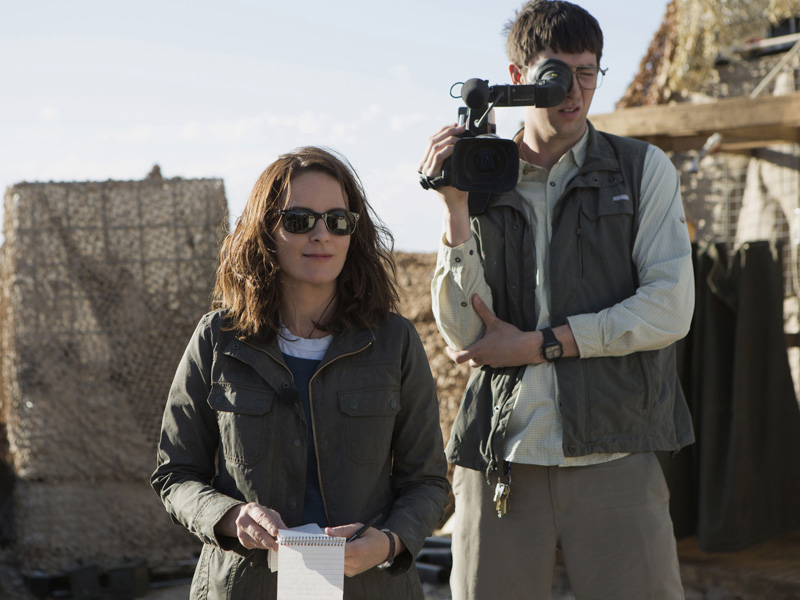 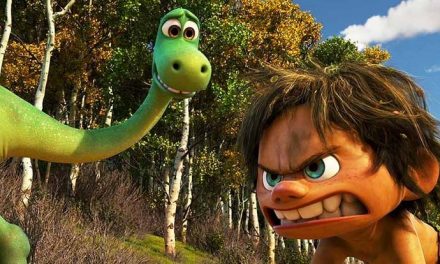 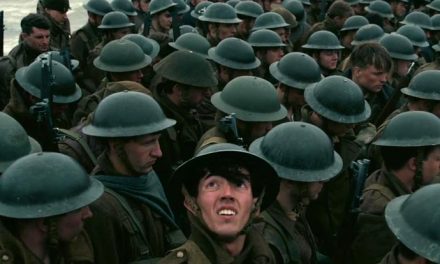 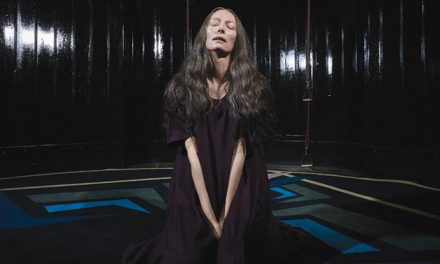