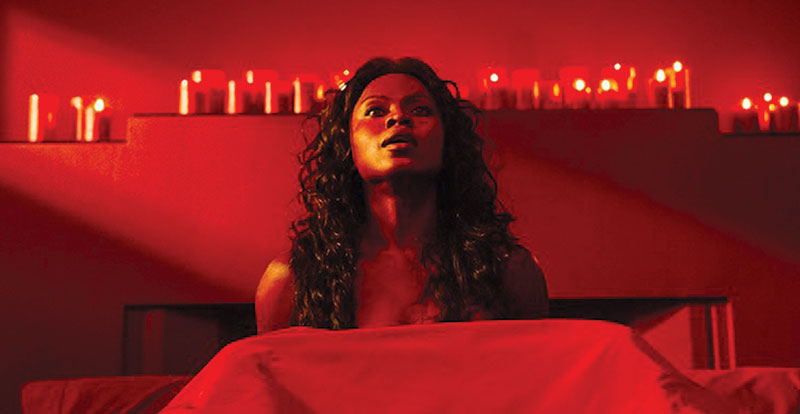 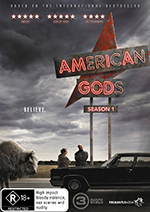 If you only know British fantasy author Neil Gaiman from the family-friendly Stardust and Coraline, you should brace yourself for American Gods.

This ambitious, audacious and adults-only adaptation of his 2001 best-seller is a dark and delirious journey into a mystical America, where war is brewing between the old gods of mythology (who arrived with the first settlers and have since been forgotten) and the new deities of technology, media and big business. Stoic ex-con Shadow Moon (Ricky Whittle) is thrust into this preternatural conflict by mysterious grifter Mr. Wednesday (Ian McShane), who is rallying his forces for a cataclysmic confrontation. It’s a fantastic concept and showrunners Bryan Fuller (Hannibal) and Michael Green (Smallville) bring Gaiman’s novel to lurid life, with potent imagery, a pervading sense of dread, biting cultural commentary and impeccable casting. McShane and Whittle are both standouts, and Pablo Schreiber’s hulking leprechaun Mad Sweeney steals every scene he’s in. Fans of the novel are going to love this largely faithful adaptation, while newcomers will be well and truly hooked from the bloody beginning – and frequently feel as bewildered as Shadow. 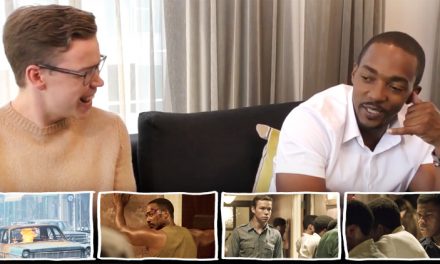 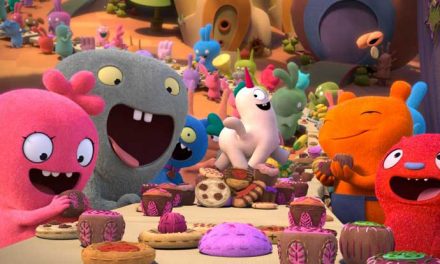 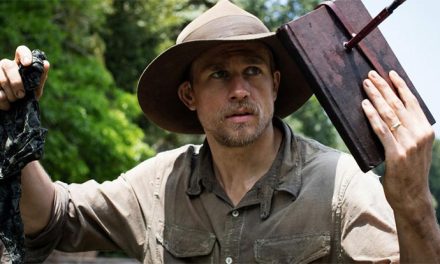 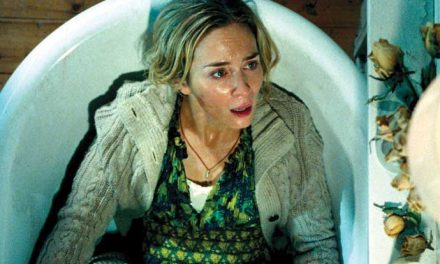