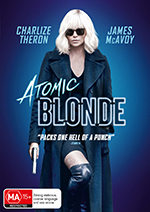 The latter could be anybody, and who can she trust in a turbulent city rocked by the imminent fall of the Wall? Director David Leitch delivers a stylish and explosive espionage thriller full of incredibly well staged fight sequences – thanks largely to his history as a stuntman and co-director on John Wick.

Theron is totally convincing, while James McAvoy reprises his almost-drunk Professor X persona as her “feral” partner. And the inclusion of Sofia Boutella as another foreign agent won’t go unappreciated. The soundtrack – reflecting the setting and era – is also killer, with everything from 99 Luftballoons to Sweet Dreams (Are Made of This) on the pop playlist.

Read our interview with Charlize Theron. 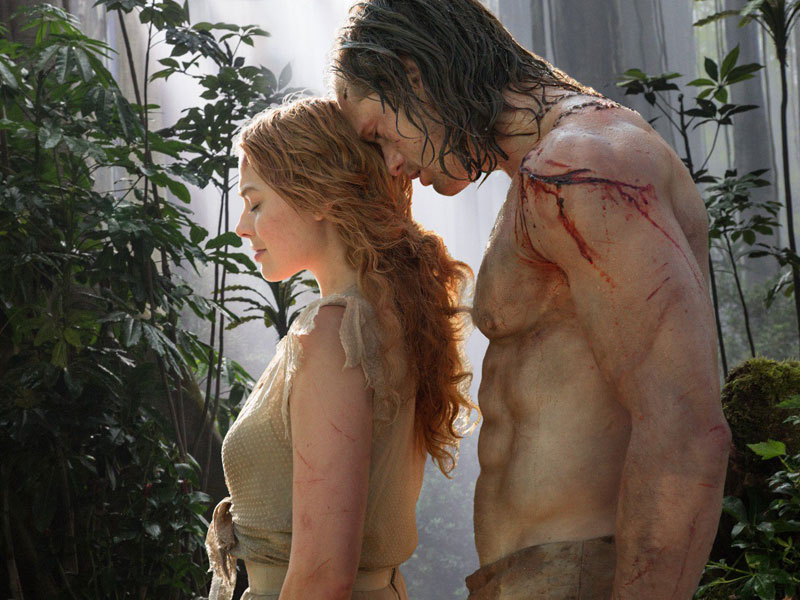 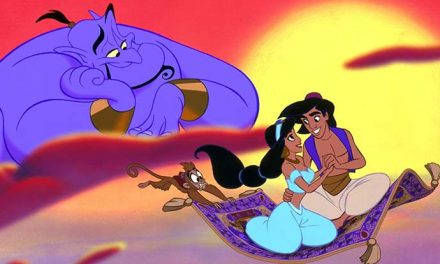 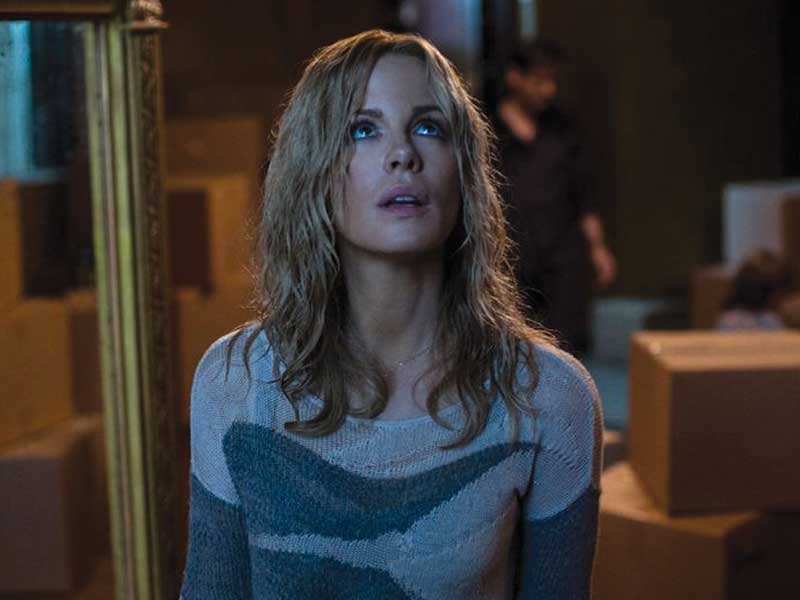 The Disappointments Room on DVD and Blu-ray March 8 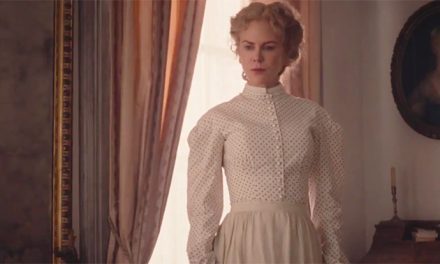