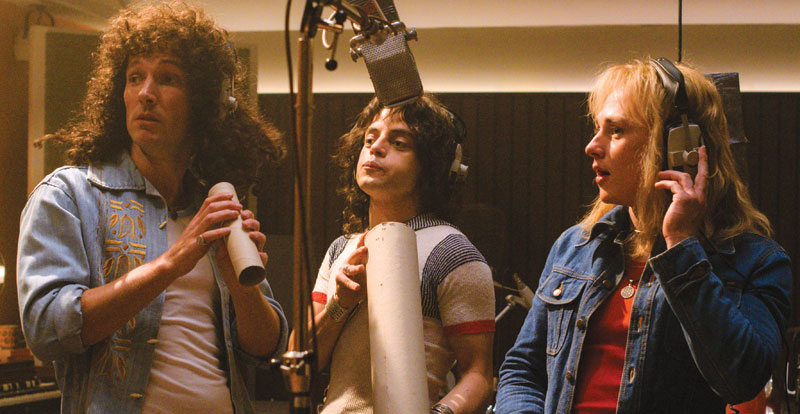 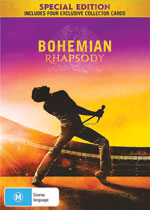 Channeling the spirit of the late singer, Malek struts, preens and pouts his way through the band’s greatest hits, owning the stage (and the movie) and reaching his apotheosis as older Freddie of the mirrored sunnies and white singlet.

Born Farrokh Bulsara in Zanzibar, ‘Freddie’ was an airport baggage handler before joining student band Smile and ultimately transforming the foursome into stadium rock behemoth Queen. His complicated relationship with wife Mary is a major focus, and while his homosexuality and eventual AIDS diagnosis is no secret, the wilder aspects of his life are kept in the closet. The film also provides a backstage peek at how a simple bassline became Another One Bites the Dust, a rhythmic foot-stomping We Will Rock You, and the creation of the six-minute-long eponymous hit.

Queens’s Brian May and Roger Taylor on making Bohemian Rhapsody.

Bohemian Rhapsody will well and truly rock you – and possibly even move you – with its sensational recreation of Queen’s legendary 1985 comeback at the Live Aid charity concert, in front of the adoring masses packed into Wembley Stadium. 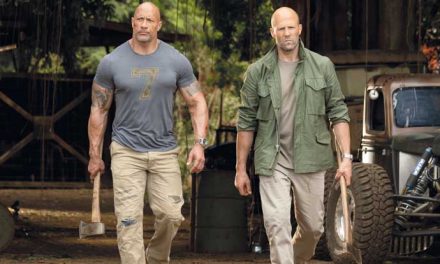 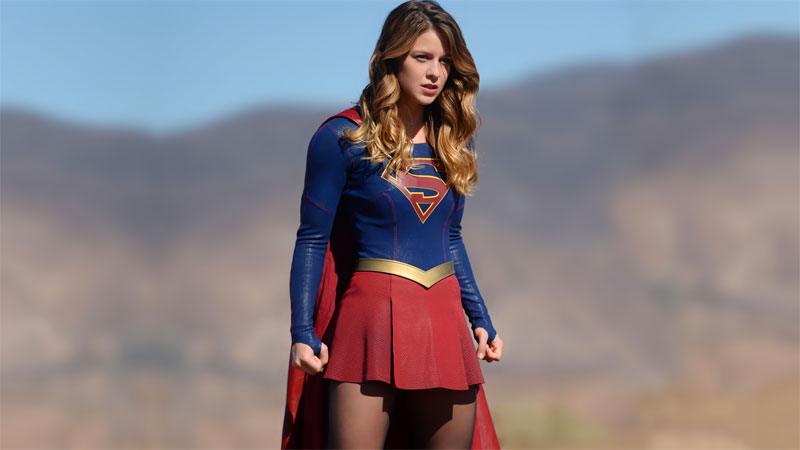 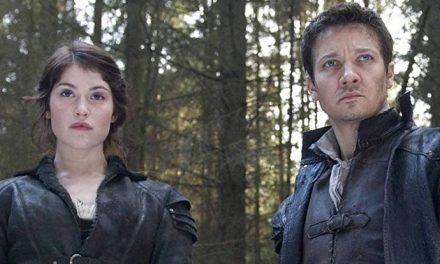 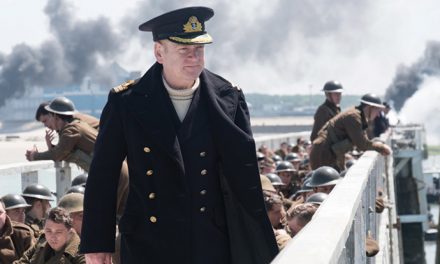