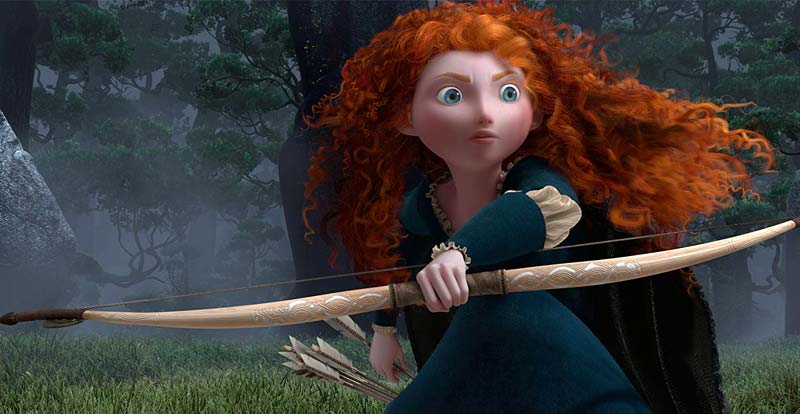 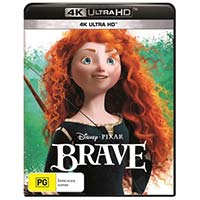 Pixar’s first lead heroine – and first Disney princess – Merida arrives on 4K Ultra HD via the bonny adventure of Brave. But does it hit the target on the format? Is it och aye, or the “no”?

The story: We head to medieval Scotland for a tale of a plucky, headstrong young woman who refuses to be seen and not heard. When her mother tries to force Merida to marry somebody she doesn’t care for, our heroine ends up making a deal with a witch that bears severe consequences…

The 4K disc: Brave is filled with lush greens and expansive environmental vistas, and you’ll have never seen them looking as sumptuous as they do here. While the vision has been upscaled from a 2K master, the addition of HDR is what really makes the difference here – as it so often does on animated fare. Beyond the natural, there’s the flaming red hair of our lead protagonist, which also scrubs up an absolute treat – and the will-o’-the-wisps really show off the HDR. In a comparison with our old Blu-ray release, the differences aren’t insanely earth-shattering detail-wise, but suffice to say that with the subtle improvement offered by the 4K format – and the significant improvement offered by HDR – we’ll never watch the standard Blu-ray again.

On the audio side of things, Brave shoots its sonic arrow via a Dolby Atmos track that makes all the right noises – in fact, this was the first Pixar film originally released to cinemas featuring Atmos. It isn’t a bass tour de force, although with the requisite Disney Atmos volume bump those bits that go thump do so pleasingly. Meanwhile, the surround channels are used to fabulous effect, be it FX or soundtrack, with sound bits flung all over the sound stage keeping those lucky enough to be in the middle of it all in an audio thrall.

This is a single 4K disc release that features no bonus bits. 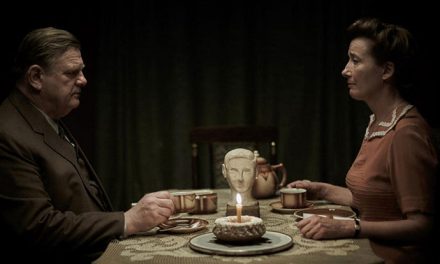 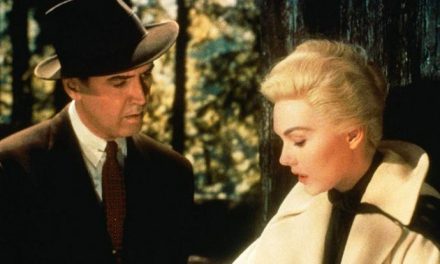 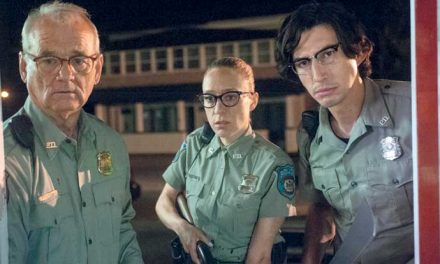