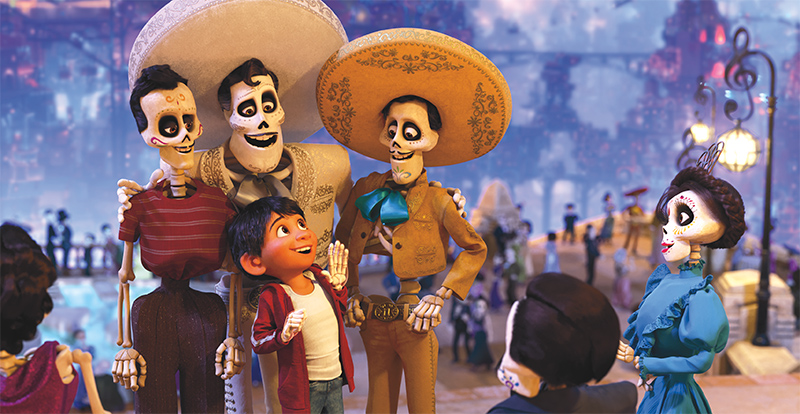 Coco, out on DVD, follows young Miguel as he struggles to work out how he fits into his family.

His great-great-grandmother married a gifted musician, who then abandoned his family and was never heard from again. His mama imposed a ban on music in the family, which has been adhered to through the generations. Miguel, inspired by videos and performances he has seen of the late great musician Ernesto de la Cruz, yearns to become an admired musician. After breaking into the cemetery to steal de la Cruz’s guitar – to play at the local talent show on Dia De Los Muertos (the Day of the Dead) – he is mystically swept into the Land of the Dead, where he meets the spirits of his long departed family and must earn their blessing to return to the living world. But should he also seize the opportunity to meet his music idol while he can?

This year’s Oscar-winner for Best Animated Feature is one of the most beautifully animated films in recent memory, even by Pixar’s lofty standards. Both Miguel’s world of the living and the Land of the Dead are vibrant, colourful landscapes full of depth and life. Boasting a wonderful Mexican flavour, a stirring score, and an emphasis on family and culture, Coco is a must-see – and also a genuine tear-jerker. 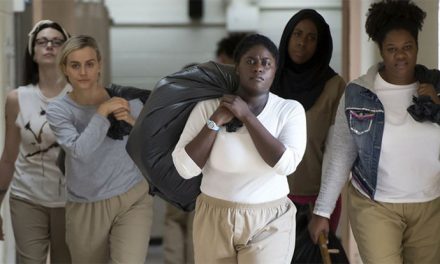 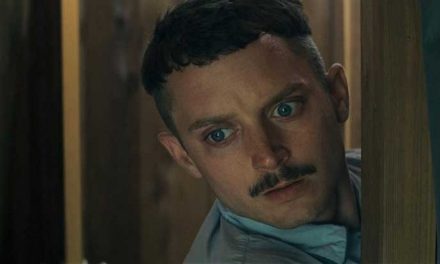 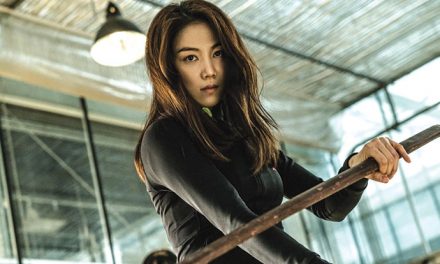