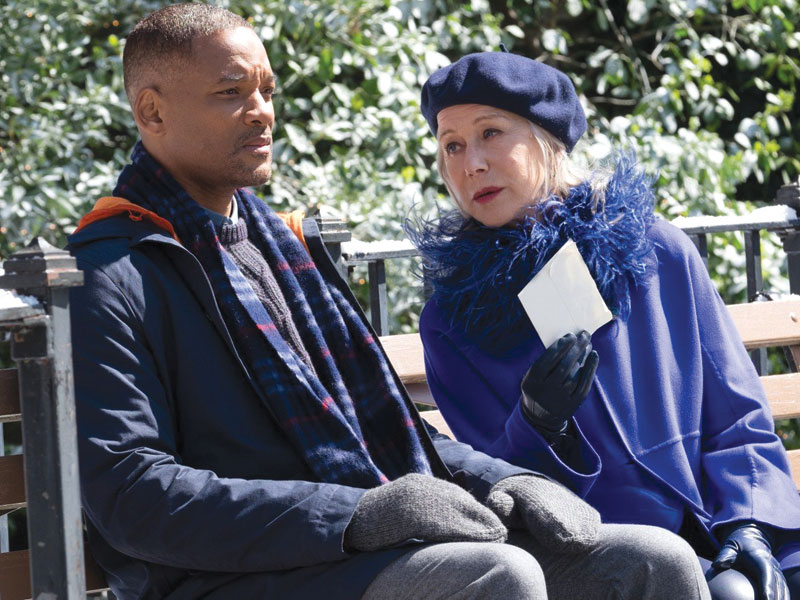 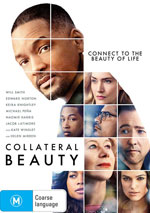 “Love, time, death. These three things connect every single human being on Earth. We long for love, we wish we had more time, and we fear death.” Words from advertising company honcho Howard (Will Smith) before his world turns turtle with the tragic loss of his young daughter. Retreating from life, his shell haunts the office, spiritlessly constructing elaborate domino-toppling creations. He pens missives to love, fear and death, while his business partners – Whit (Edward Norton), Claire (Kate Winslet) and Simon (Michael Peña) – need him back. So, they hire actors to portray the three concepts he’s mail-bombing, and a private dick to film the results. But are they trying to snap him out of his fugue, or just snap him? Unashamedly sentimental, Collateral Beauty boasts a cracking cast and plentiful triggers for weepie worshippers. We do miss Will’s smile though. 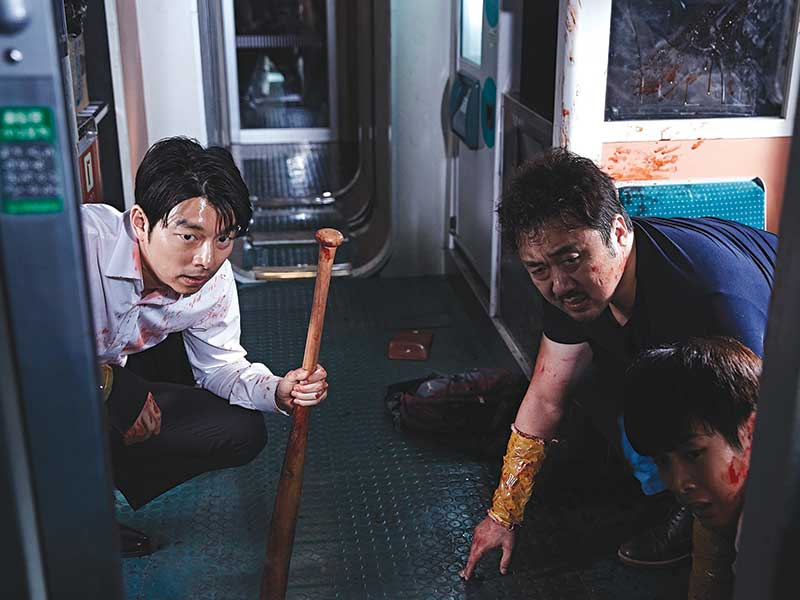 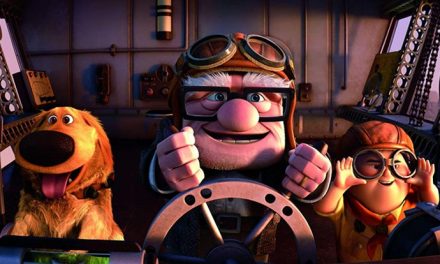 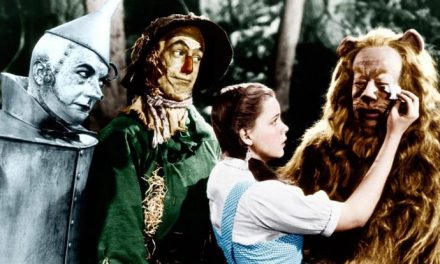