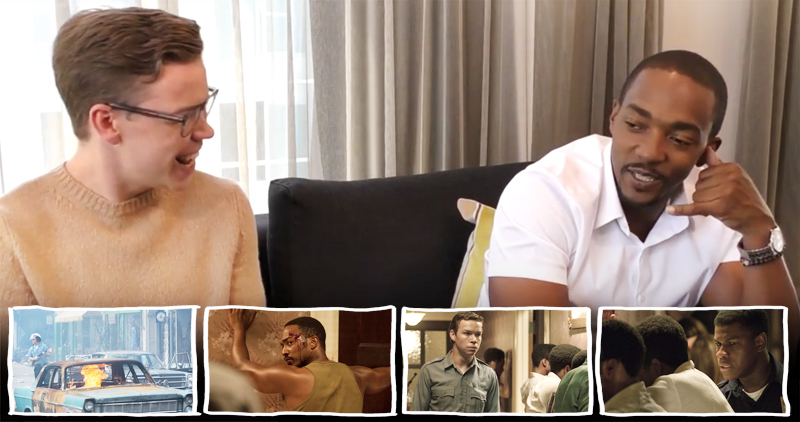 We threw a few questions at Will Poulter and Anthony Mackie ahead of the February 21 DVD and Blu-ray release of Detroit.

Detroit delivers the kinetic brand of filmmaking we’ve come to expect from Kathryn Bigelow, the Oscar-winning director of The Hurt Locker.

It’s an intense and searing account of the riots that rocked the eponymous city in the summer of 1967. The urban segregation of whites and African-Americans creates a pressure cooker situation that explodes following a police raid on a late-night club. Looting and arson turns the city into a war zone for five days, and at the nearby Algiers Motel, reports of a suspected sniper trigger a brutal response from a group of rogue and racist police officers. Although much has changed since 1967, the little known incident at the Algiers serves as a sobering reminder of a battle that wasn’t won in a war that continues to be fought. Bigelow’s powerhouse dramatisation doesn’t pull any punches, nor should it. 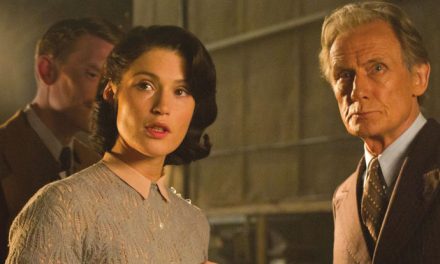 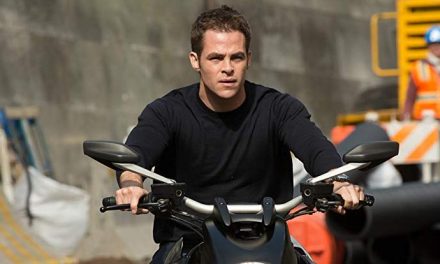 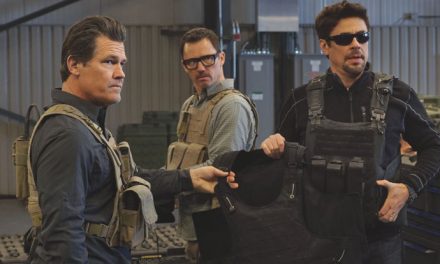 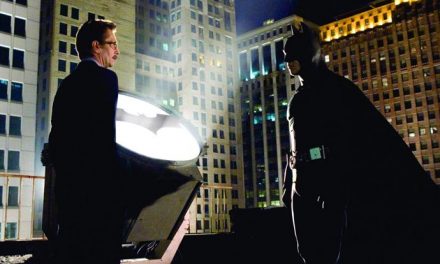