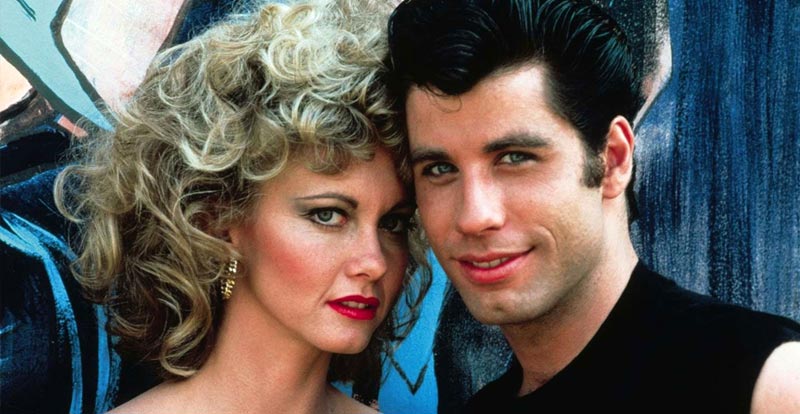 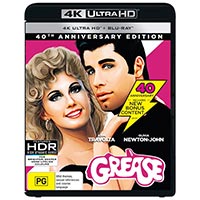 It’s the movie version of the musical that took the 1950s into the 1970s, but now in the 2010s! It’s Grease, and it’s now hit the latest in movie watching tech, 4K Ultra HD, for its 40th anniversary. But how does it fare? Is it still slick, or should it have been left to slide away?

The story: Sandy (Livvie) and Danny (John Travolta) have a lovely summer fling. But she then has to go home to Australia – romance over. Ah, but plans change and she stays, heads to Ryddell High School and encounters Danny again, who acts all too cool for school and alienates his summer crush. Will the hottest couple in school get back together? Or has their burgeoning love hit the skids?

“You can’t just walk out of a drive-in!”

The 4K disc: Visually, all manner of stops were pulled out to make Grease look better than it ever has before. the original negative was scanned and all the latest mod cons were used to bring it back to incredible life – think of it as akin to the ‘Greased Lightin” hot rod once it was finished. That being said, quality does vary – the opening beach scene had us worried, for example – but then there are genuine highlights like the Beauty School Dropout scene, where the restored image combined with Dolby Vision/HDR enhancement pulls up just short of stunning. The highlight for us though was the ending fun fair scene, which looks fabulously bright, colourful and natural. While they went to town on the visual presentation, the audio track got stranded at the previous Blu-ray release. As such it’s a Dolby TrueHD 5.1 affair, which does great justice to the songs (as it should) but lacks a little oomph in general non-vocal parts of the film. The 4K disc includes nada in the way of extras, but the enclosed Blu-ray is stuffed with everything from a commentary to featurettes, and deleted scenes to singalongs. 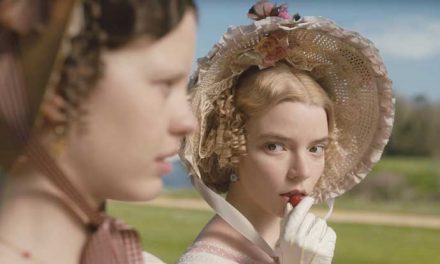 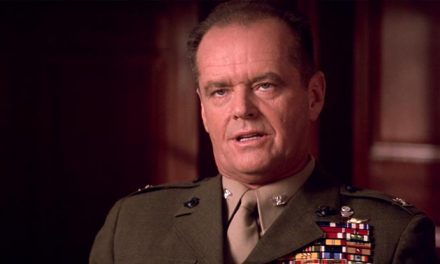 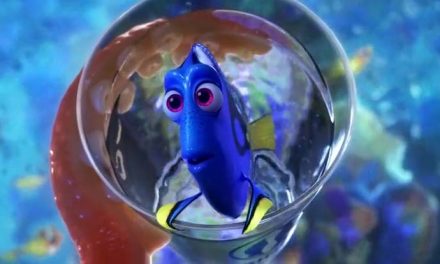 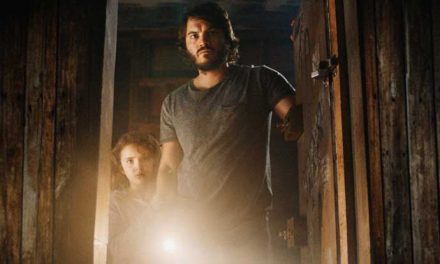