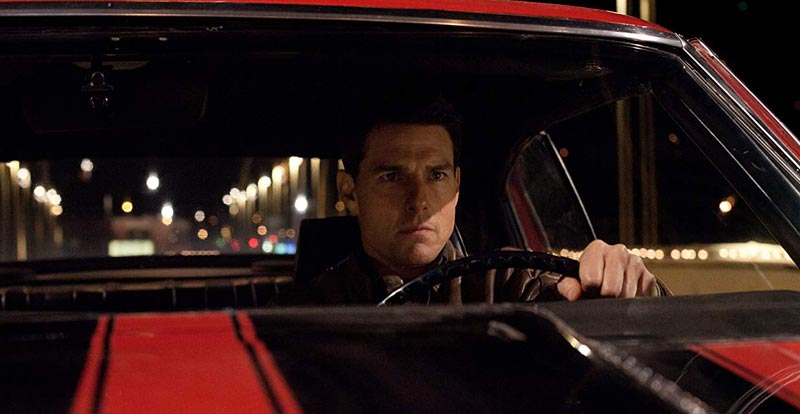 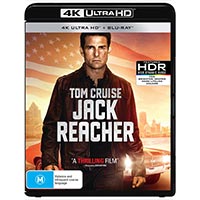 Tom Cruise gets his man-of-few-words Clint Eastwood thing on in a throwback to the gritty thriller style of the 1970s. It’s now arrived on 4K Ultra HD, so should you come for the thrills, or run for the hills?

The story: This take on Lee Childs’ crime novel One Shot revolves around a horrific shooting where the quesiton of who the killer is seems cut and dried. But is it too cut and dried? The accused simply asks for Jack Reacher, and when those on the case least expect him, the shadowy figure pops up, ready to employ his own brands of investigative and interrogative techniques. Yes, it’s time for Tom Cruise to get his hands dirty in the noir pool!

The 4K disc: Jack hits our screens via an upscaled 2K master, and it serves as a great example of how good such a trip to 4K Ultra HD can actually look. The movie was shot on film, and a light level of grain is present, but it’s scarcely noticeable as you take in the brilliant ride from deep blacks to bright whites as Dolby Vision or HDR does its stuff alongside Mr Reacher.

Audio, meanwhile, comes via a DTS-HD Master Audio 7.1 track that does wonders with the movie’s soundtrack, even if it doesn’t make use of those extra speakers that an Atmos or DTS:X mix would. The sound design in Jack Reacher really is quite artful, eschewing musical blare at most every turn for the quiet sounds of a sniper at work before going bang, or the sheer thrill of a V8 letting rip its roar during a Bullitt-inspired car chase. This mix represents it all superbly, and makes for an often thrilling experience that’s sometimes almost disturbing in how it brings you right amidst the action. 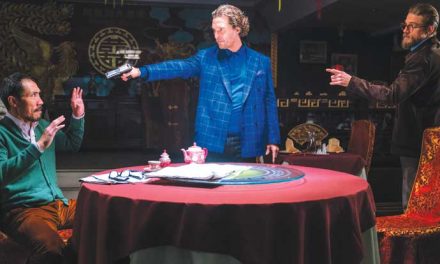 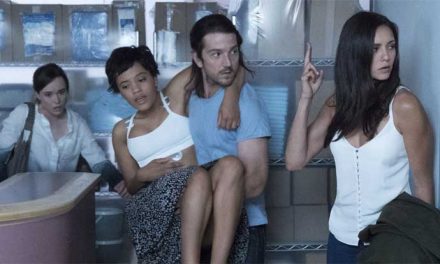 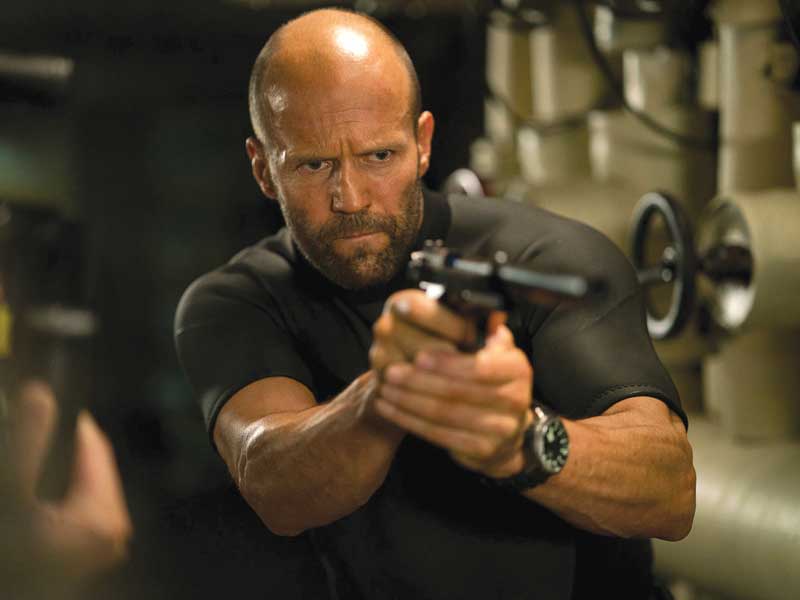