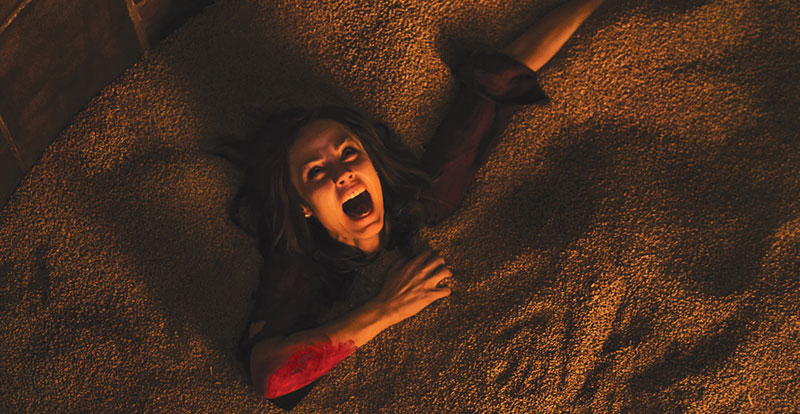 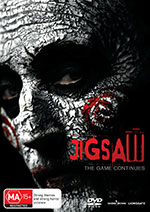 After a seven-year break, the serial killer known as Jigsaw is back along with his diabolical death traps and sinister tricycle-riding puppet.

It matters not that he died in Saw III and the seventh film was ‘The Final Chapter’– as any horror fan knows, you can’t keep a popular movie maniac down. A new group of strangers find themselves chained up in a barn and are forced to navigate a deadly new game in order to atone for their past sins. It’s an MO that points impossibly to the decade-dead Jigsaw killer, aka John Kramer (Tobin Bell).

Those familiar with Saw lore will know that Jigsaw has his acolytes, and the puzzle here is determining who’s really behind the latest wave of slicing and dicing.

Jigsaw is not so much a franchise reboot as another sequel content to stick to the rules, although some clever manipulation of the series’ timeline will keep viewers guessing. 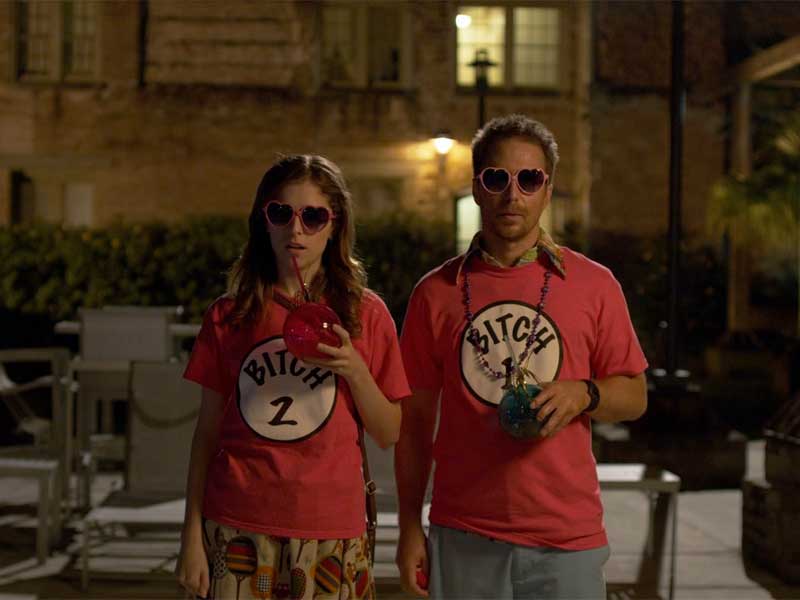 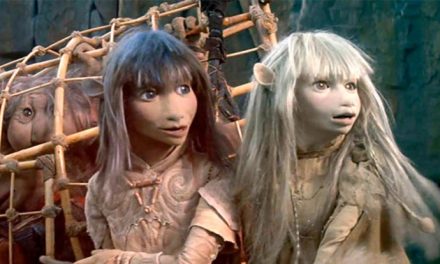 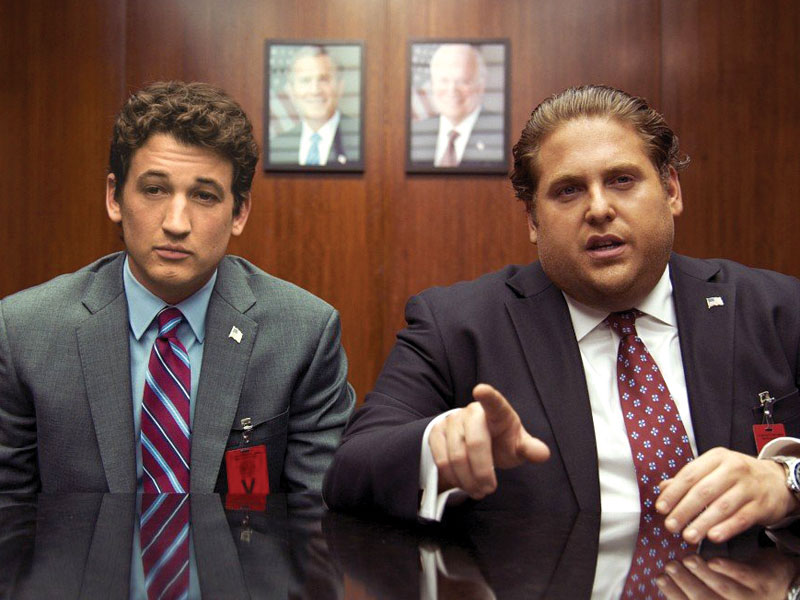 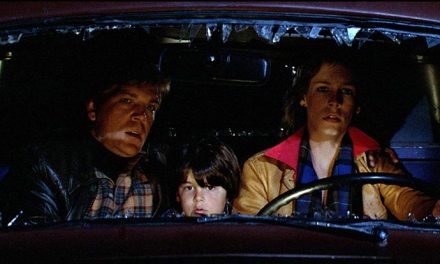