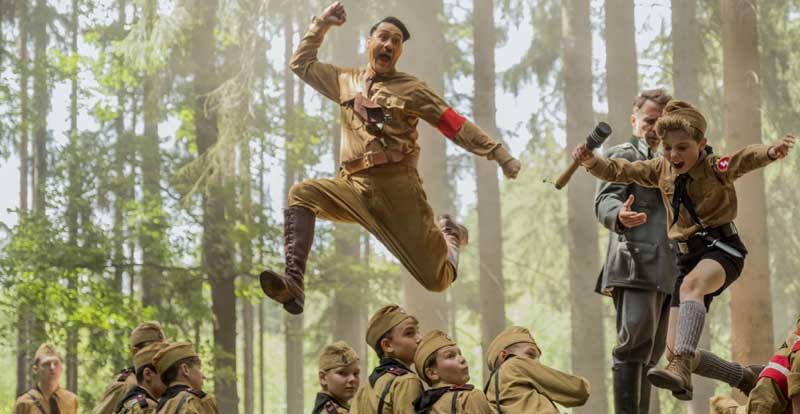 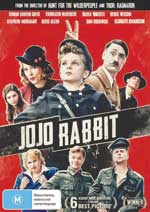 Taika Waititi is a director prepared to take risks, and no more so than with Jojo Rabbit, a story seen through the eyes of a 10-year-old German lad towards the end of WWII.

The boy in question is Johannes “Jojo” Betzler (Roman Griffin Davis, in a stunning debut), who has swallowed Nazi indoctrination hook, line and sinker. As a member of the Hitler Youth, he’s knee-deep in completely unsuitable training when he discovers that his mother, Rosie (an amazing Scarlett Johansson), is sheltering a young Jewish girl in the walls of his home. This leaves Jojo with a lot of questions, none of which are answered by his imaginary friend, Adolf Hitler (Taika Waititi).

Hitler hardly springs to mind when thinking of fodder for comedy, however the great Mel Brooks once said (of his film The Producers): “If you can make fun of him, if you can have people laugh at him, you win.” Jojo Rabbit succeeds in this respect. The story is dramatic, incredibly moving and often genuinely funny, with much of the comedy springing from the depiction of the Nazis as complete buffoons, not least Waititi’s ridiculous Hitler. 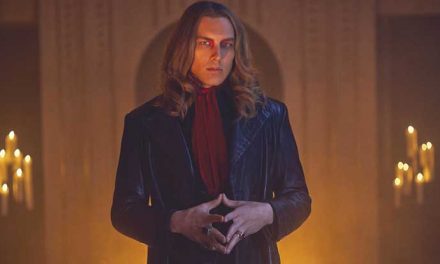 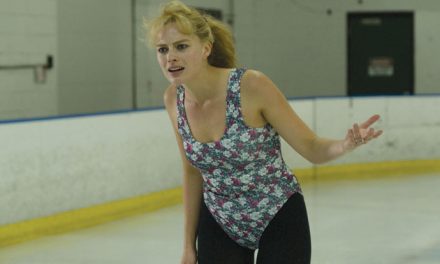 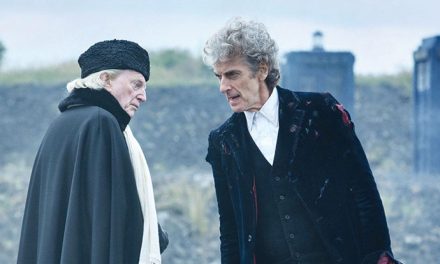 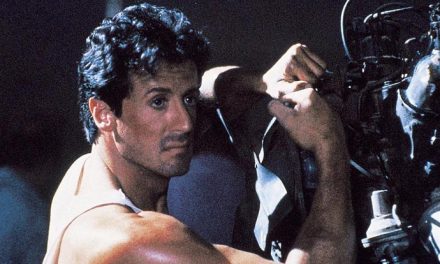