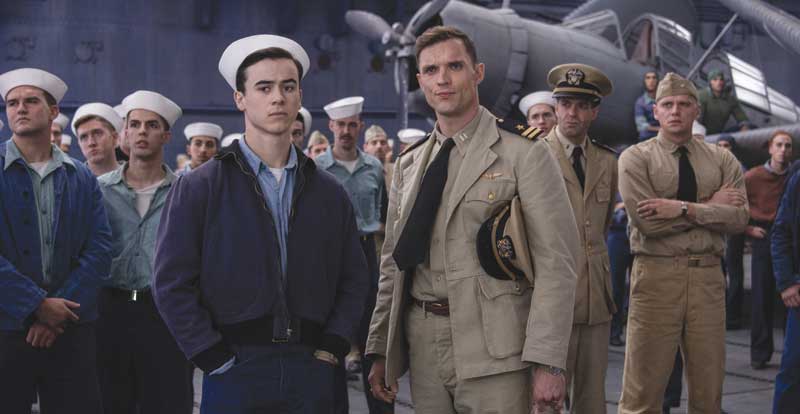 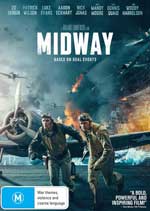 Midway is the type of war film that was made in the 1960s, where action and adventure took a front seat, with American patriotism at the wheel.

Director Roland Emmerich has delivered big blockbusters like Independence Day and The Day After Tomorrow, and with its gigantic set pieces and wall-to-wall action, Midway is an equally extravagant spectacle. Taking place in the Pacific Theatre of World War II, between 1941 and ‘42, the film chronicles the period between the Japanese attack on Pearl Harbor and the subsequent American retaliation at Midway, from the intelligence and command procedures on the ground to the sea and air efforts at the heart of the conflict.

Emmerich’s penchant for over-indulgence makes for a breathtaking and compelling action epic, with missiles, explosions and fighter planes dancing across the screen in an orchestrated tango. If you can imagine a film that lies somewhere between the ornateness of Michael Bay’s Pearl Harbor and the marvel of Christopher Nolan’s Dunkirk, you’ll have a good idea of what to expect here.

Interview with Roland Emmerich and the cast 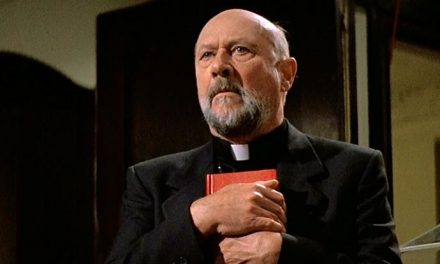 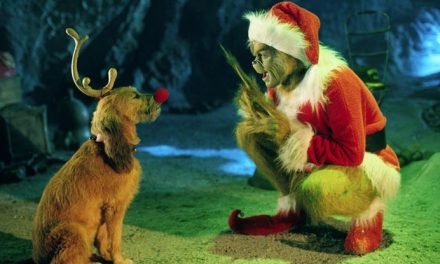 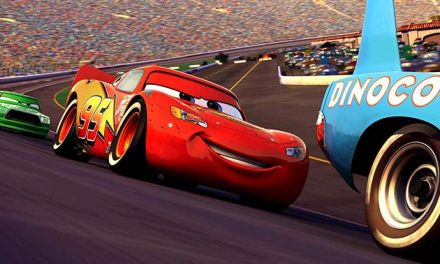