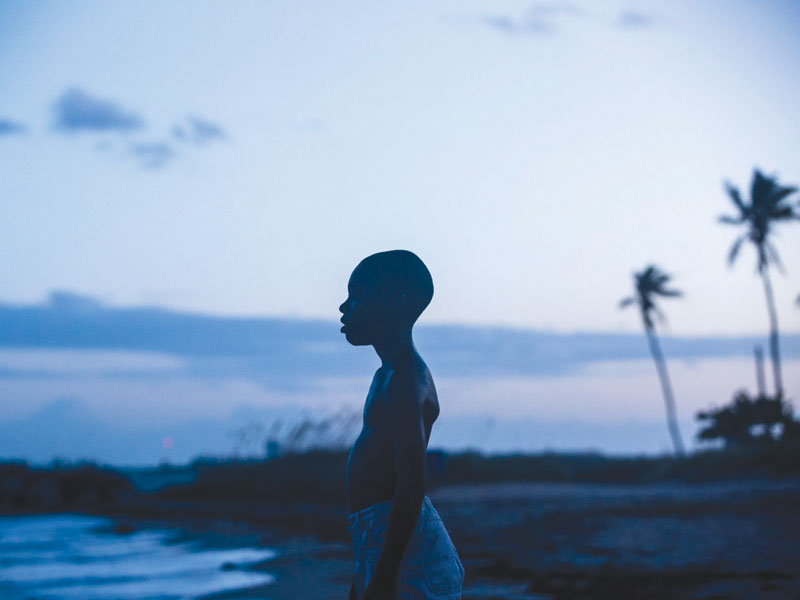 Moonlight on DVD and Blu-ray April 26 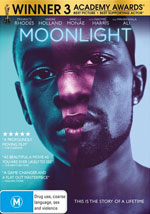 The film that quite literally snatched the Best Picture award at this year’s Oscars – as well as winning Best Adapted Screenplay and Supporting Actor for Mahershala Ali – is a life in three chapters. The subject of this intense character study is the taciturn Chiron, a fatherless African-American youth. Growing up in a tough Miami neighbourhood, his formative years are shaped by his relationship with his mother’s drug dealer, Juan (Ali), who becomes both a protector and father figure. Moving on to adolescence and high school, the alienated and introverted Chiron is bullied by his peers and experiences sexual awakening with his best friend. Ten years later finds him following in the footsteps of Juan, living a gangsta lifestyle (complete with teeth bling) that’s at odds with the gentle character we’ve come to know intimately. Shot with an almost dreamlike quality, Barry Jenkins’ measured and moving drama is a journey of self-discovery and sexual identity. A touching and remarkable one-of-a-kind film that resonates long after the end credits roll. 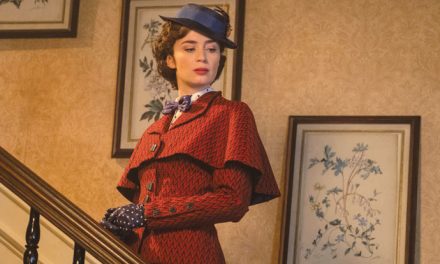 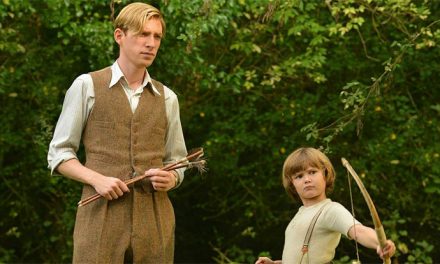 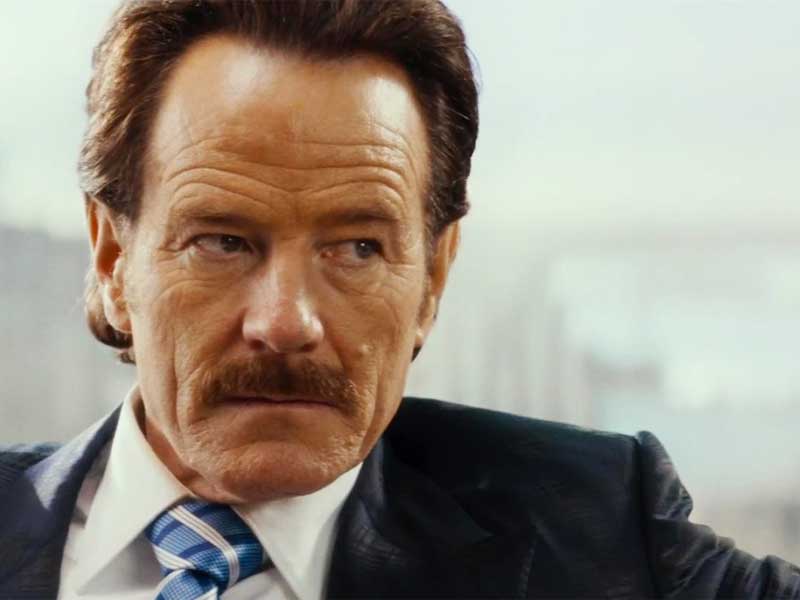 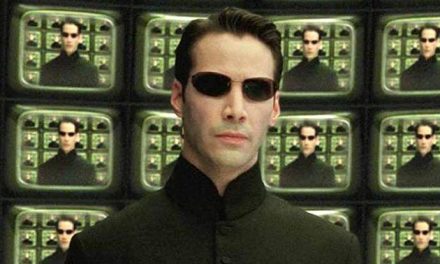