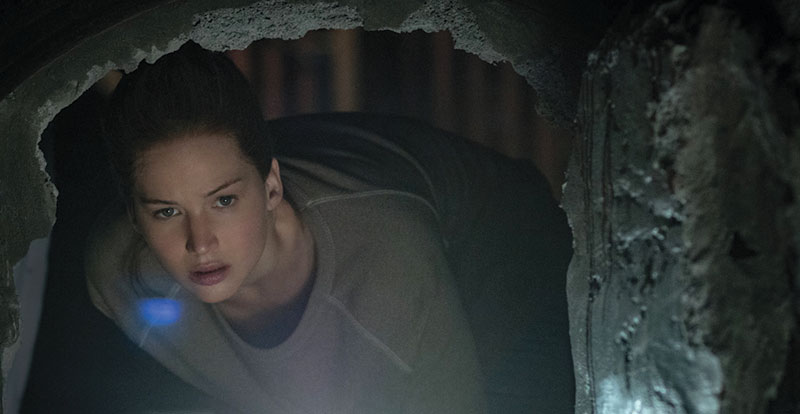 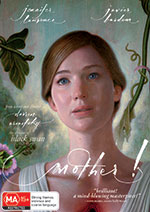 There’s a reason the title has an exclamation point – this is Darren Aronofsky’s most bonkers movie since The Fountain.

Jennifer Lawrence and Javier Bardem play a married couple living in a big old house in the middle of nowhere, which they have just restored after a fire.

He’s a poet struggling with writer’s block and she’s focused on painting walls, behind which something weird and organic pulsates. Their hermetic world is shattered by the arrival of two strangers (Ed Harris and Michelle Pfeiffer), who Bardem treats like old friends. Then an act of bloody violence brings more uninvited guests, and chaos reigns.

Making sense of Mother! is like trying to understand Twin Peaks – it’s best to just go with the flow of this histrionic psychodrama, which invites comparisons to Polanski’s Repulsion and Aronofsky’s own Black Swan. 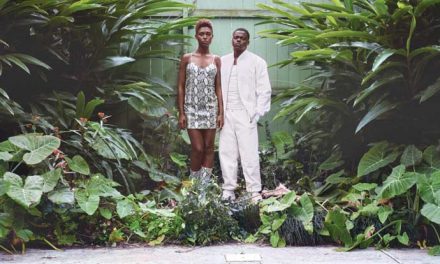 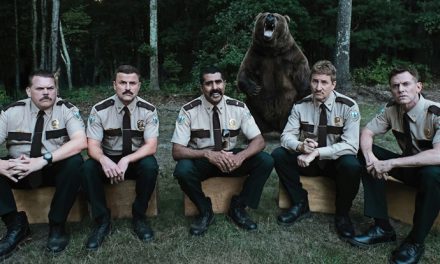 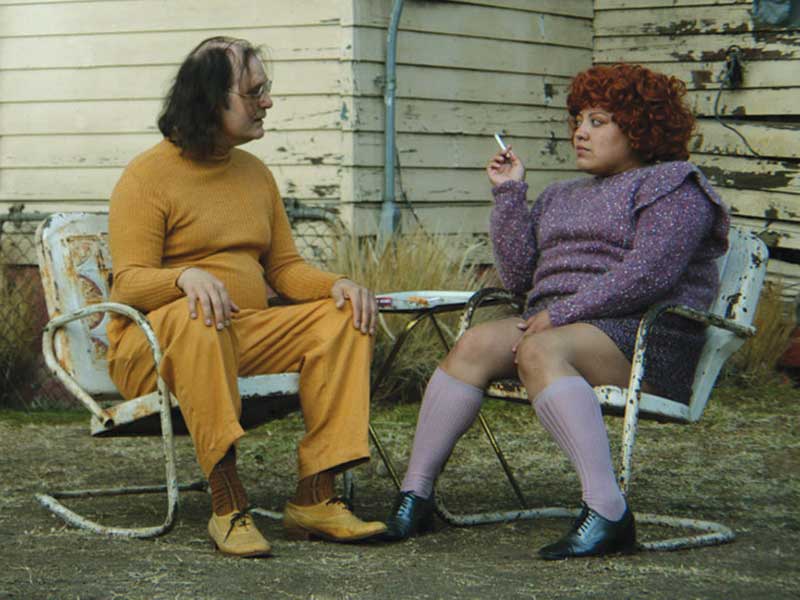 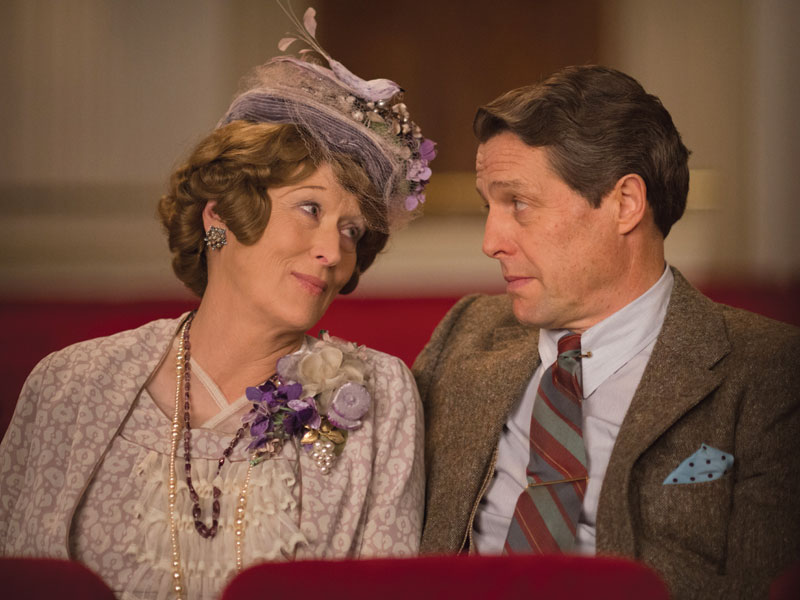