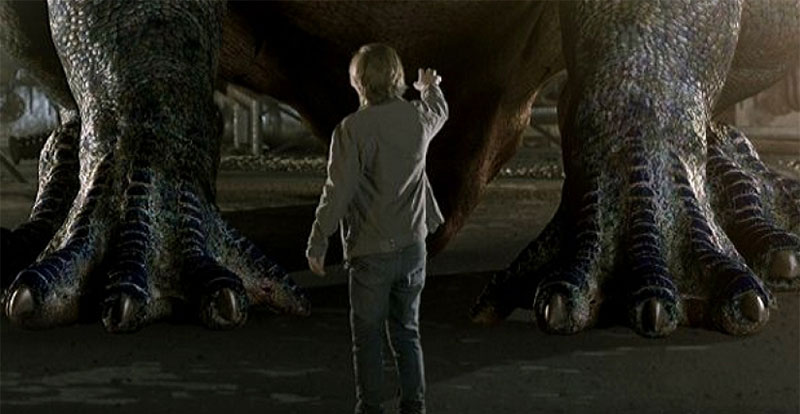 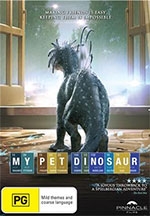 Here, Drummond showcases his chops by placing a cute little dino in the fictional suburb of Brightwood, a quaint town with all the trappings of Spielberg’s America (but in reality Lithgow, NSW). The ‘saur grew from some slimey stuff and its unlikely carers are two youngsters (Jordan Dulieu and Annabel Wolfe) who seek to hide their prehistoric pet from older authority figures who might seek to do it harm. Family viewing in the tradition of E.T., Pete’s Dragon and The Iron Giant. 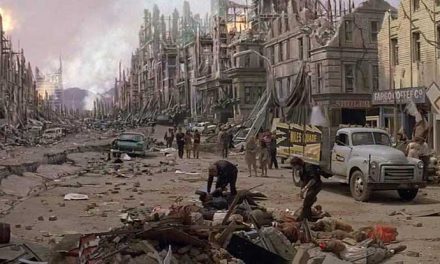 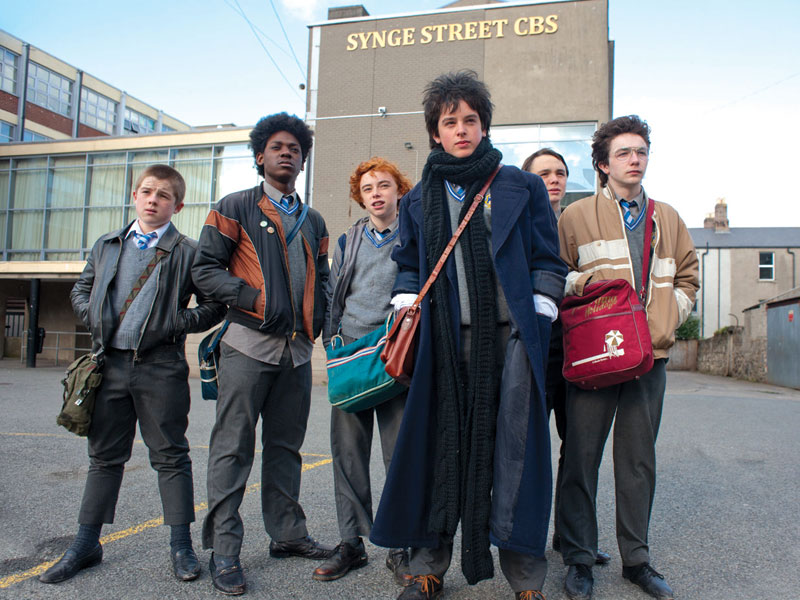 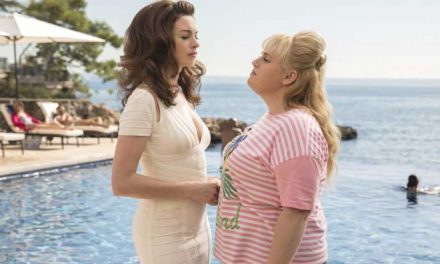 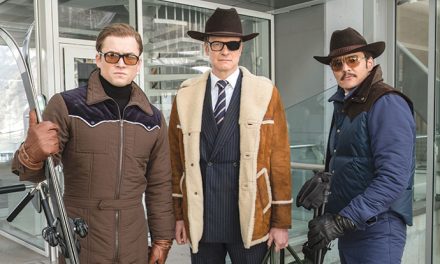 Kingsman: The Golden Circle on DVD, Blu-ray and 4K December 20