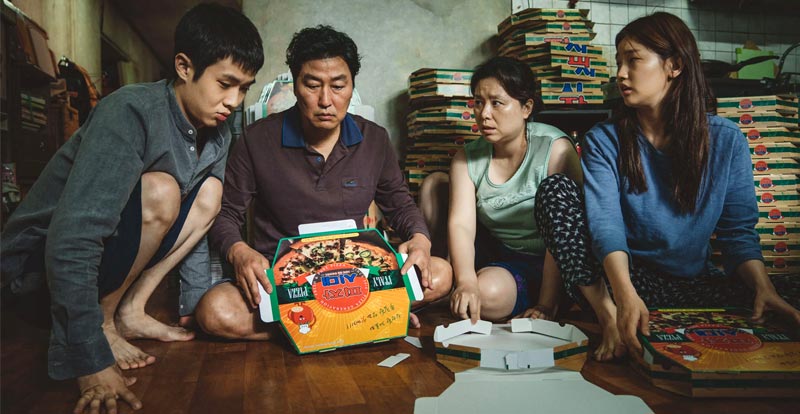 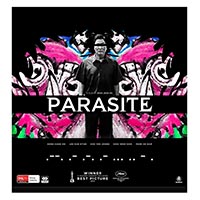 Director Bong Joon Ho’s deserving winner of four Oscars, Parasite, finally arrives in Australia on 4K Ultra HD, and in a ‘Special Edition’ package. So, to put it simply, is it rich in features, or does it come up poor?

The story: This brilliantly crafted, wildly unpredictable and blackly humorous thriller revels in the art of cinema and serves up a scathing commentary on the Korean class divide. It centres upon an impoverished family who scam their way into an affluent household, where they discover something totally unexpected that could blow their cover story…

“If I had all this I would be kinder.”

The 4K disc: Parasite was shot on 6.5K cameras and was then reduced to 4K for its cinema release. That native 4K transfer is what we get here, and it’s magnificent. Detail is top notch, while colours pop when they’re poppy, and don’t when they’re not, aided ably by the HDR process.

Audio-wise, while there is a Dolby Atmos mix out there in some countries, we’re provided with a very able DTS-HD Master Audio 5.1 mix, in Korean and accompanied by English subtitles (which can be turned off). This isn’t a movie that’s full of massive action sequences, yet the mix provided makes great use of the subtleties of surround sound, and definitely adds to the film’s incredible mood.

On-disc extras are just the start of the bonuses in this lavish package, which comprise of a five-minute doco, the trailer and a bunch of “propaganda” from distributor Madman – trailers for some of their other releases.

In its own separate Blu-ray case comes the black and white version of the film for cinemaphiles, with the appropriately monochromatic trailer as an extra.

But wait, there’s more – quite a bit more! The two disc cases come in a plastic tray that’s packaged within a stylish black box with original colour artwork. Also within this box lie an envelope containing eight full-colour character postcards, plus a double-sided A2 poster, In all it’s a magnificent package for collectors, and truly worthy of its “Special Edition’ billing. 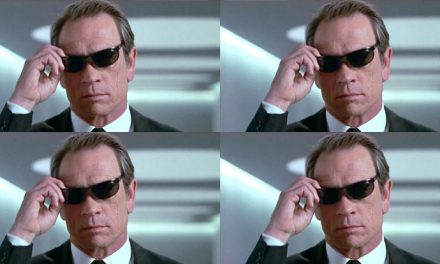 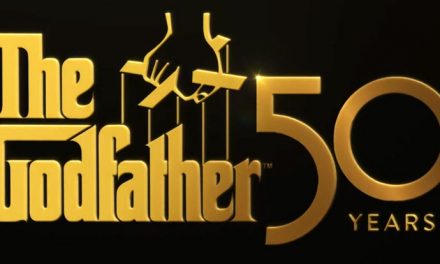 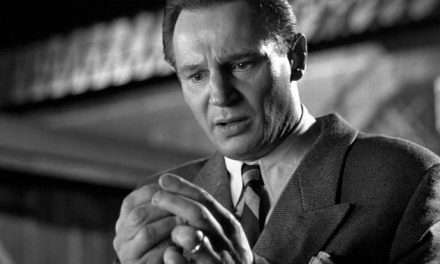 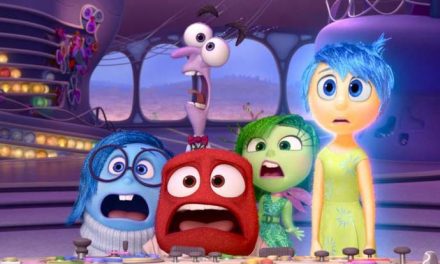