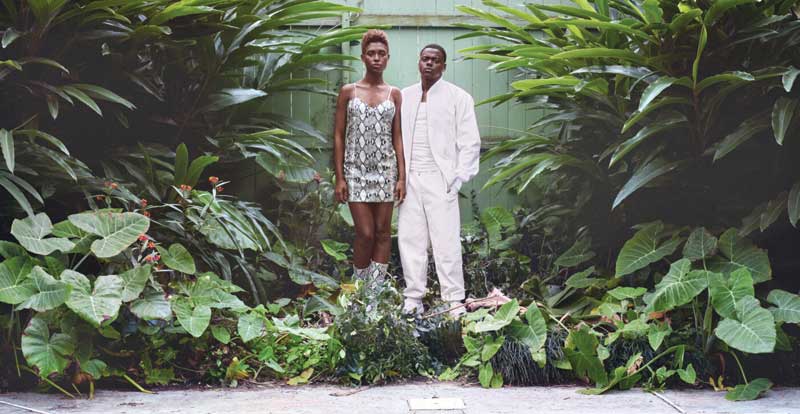 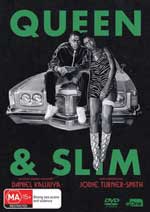 A first date takes a devastating turn for Queen & Slim when they become victims of racial profiling and police brutality, and with the officer in question being killed, they flee the scene for fear of the consequences.

With a nationwide manhunt and a media storm earning them infamy, the two fugitives become cultural icons. Renowned music video director Melina Matsoukas makes her feature debut with this provocative and unassuming drama, which recollects the earlier films of John Singleton and Spike Lee, while Jodie Turner-Smith and Daniel Kaluuya (Get Out) lead an ensemble of impressive talent. Queen & Slim puts an urban spin on the classic Bonnie & Clyde narrative and offers a powerful social commentary on the Black Lives Matter movement, as well as the current state of tabloid journalism. 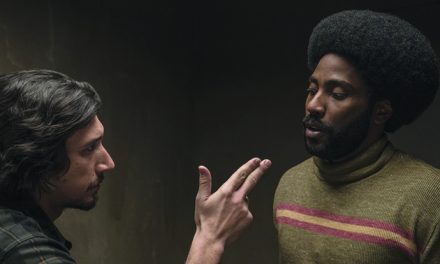 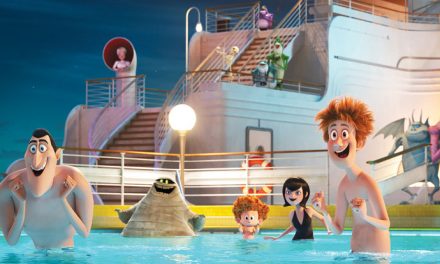 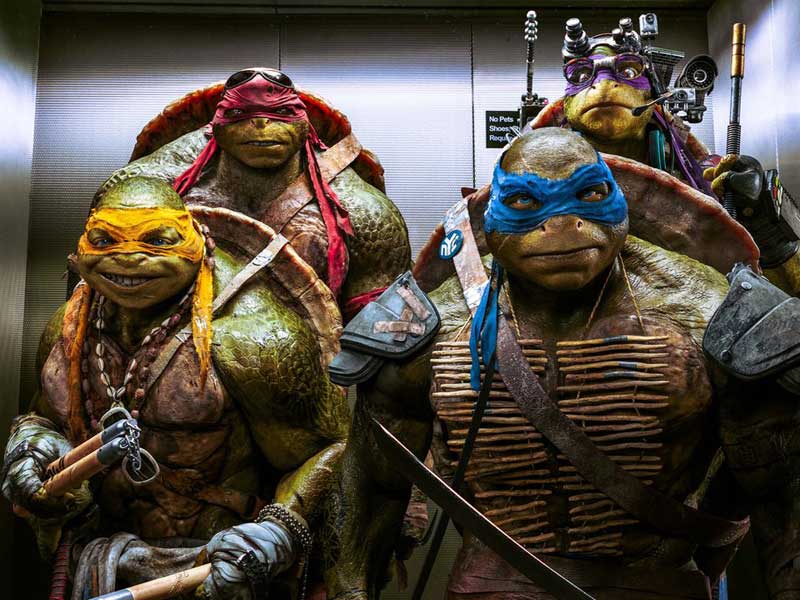 Review: Teenage Mutant Ninja Turtles: Out of the Shadows