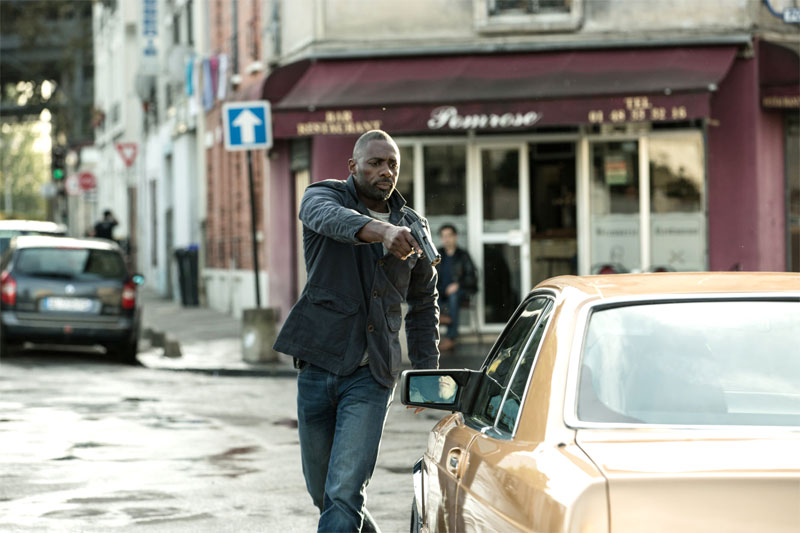 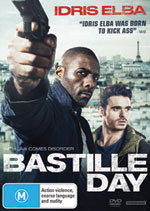 Idris Elba auditions for the 007 role in this action-meets-conspiracy-thriller blast that’s set on – and above – the streets of Paris.

Completed before certain horrific real life events in The City of Light, it’s the tale of a rogue CIA surveillance guy (Elba) who teams with a pickpocket (GoT‘s Richard Madden) who has inadvertently set off a bomb. Naturally, suspicions turn to terrorism in the lead up to the titular national holiday, but could more nefarious forces be trying to destabilise the city? The action’s cranked to 11 here, taking cues from greats like Die Hard in that the bangs keep on happening, even if the story doesn’t always make complete sense. Meh – plot, schmot! 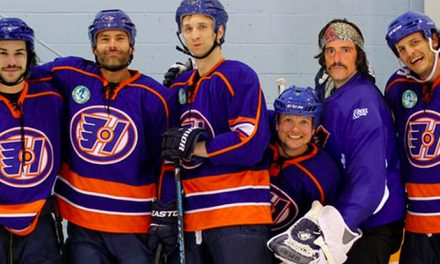 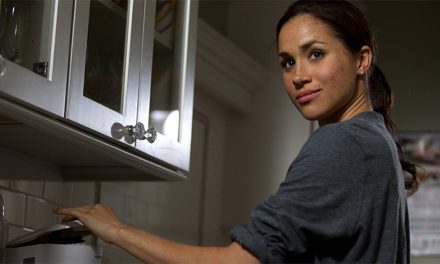 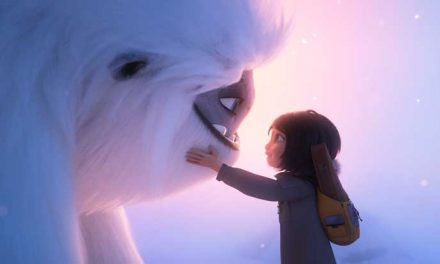 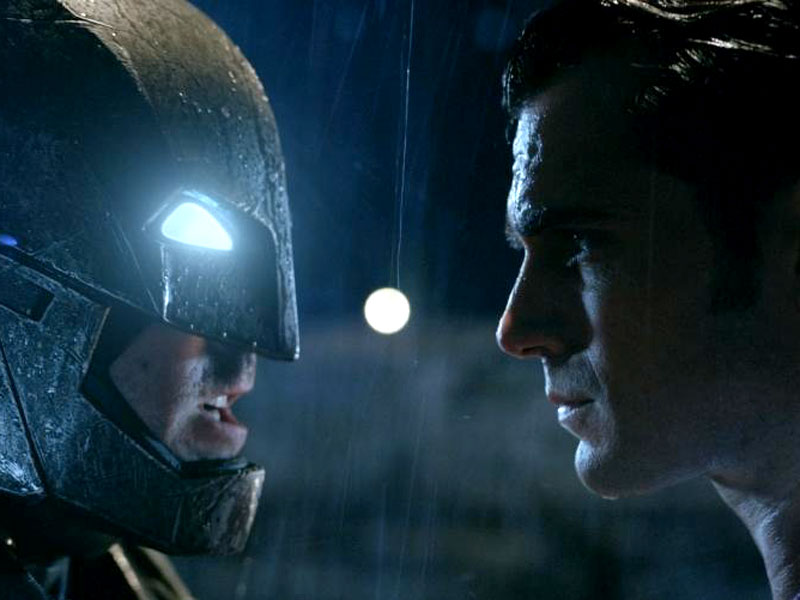