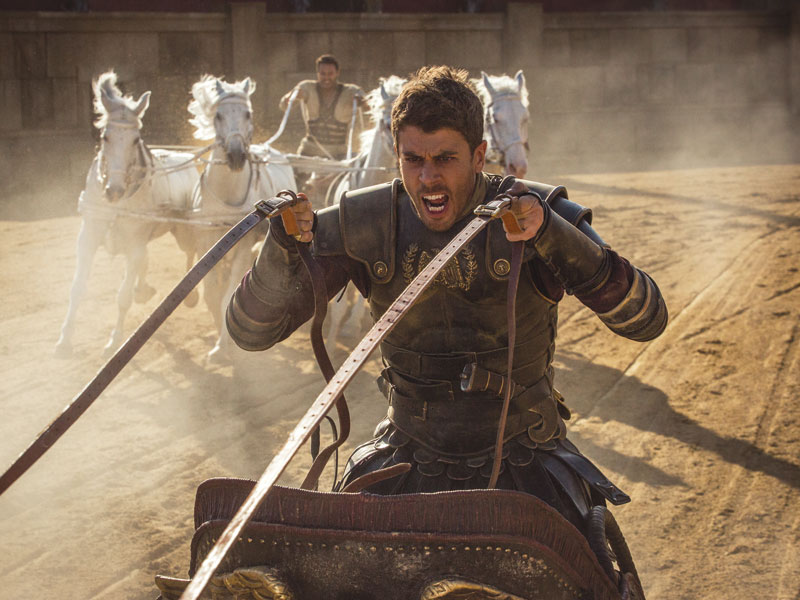 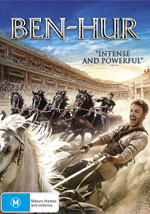 This is the third time the story of Judah Ben-Hur – the Jewish prince betrayed and consigned to a Roman slave galley before seeking revenge on his adopted brother, Messala – has been adapted for the big screen, following the 1925 silent version and William Wyler’s 1959 Oscar-laden classic. This reimagination by director Timur Bekmambetov (Wanted) may not be “bigger than Ben-Hur” (the ’59 version) – it’s less epic and streamlined to a lean two hours, in accordance with the attention spans of today’s audiences – but there’s still a sense of grandeur to the battle scenes and the legendary chariot race, and Morgan Freeman is on hand to explain the plot. This downsized version of Lew Wallace’s beloved tale works as an action-packed and accessible alternative for fans of Game of Thrones and Spartacus. 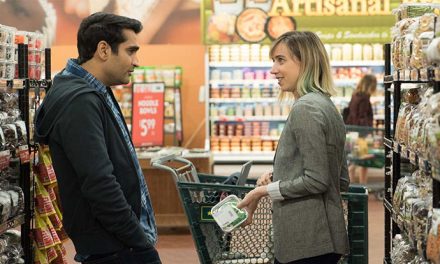 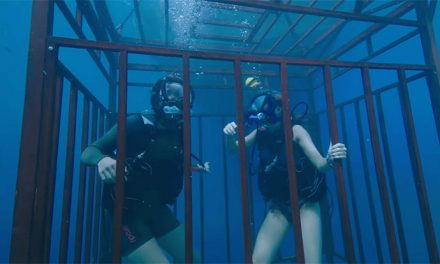 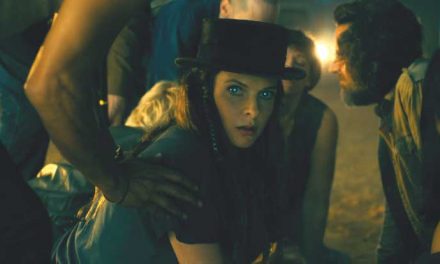