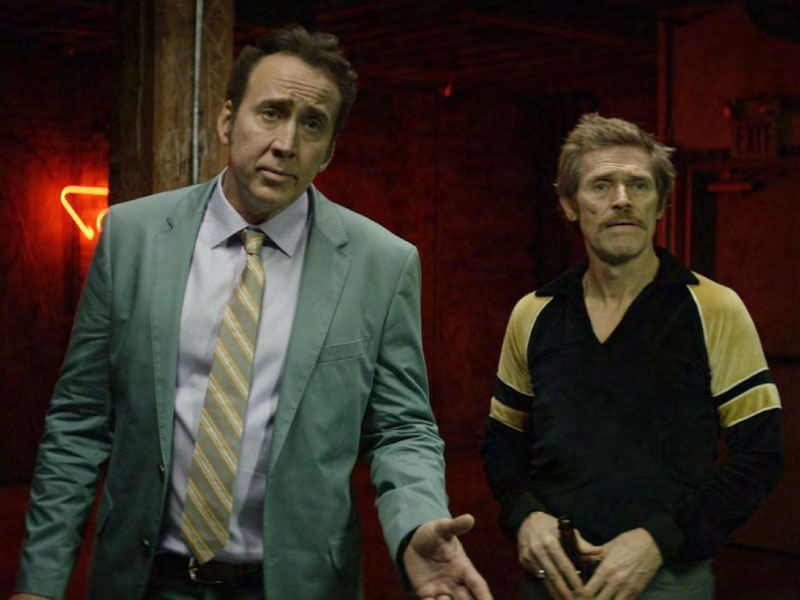 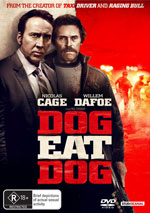 Paul Schrader may not be a household name, but he penned Taxi Driver and Raging Bull. Respect! While any writer would kill to have his screenwriting credits on their CV, Schrader’s directorial career has been spottier. He aims to clean it up a bit with his blackly comedic, noir-tinged crime thriller, Dog Eat Dog, which boasts Nic Cage and Willem Dafoe as two of three degenerates just out of prison. They’re each on their last strike, but to say that they’ve been rehabilitated would be blatantly inappropriate. Rather than more small change jobs, they’re out to pull off a big one – but as all movie buffs know, that path never runs smoothly… 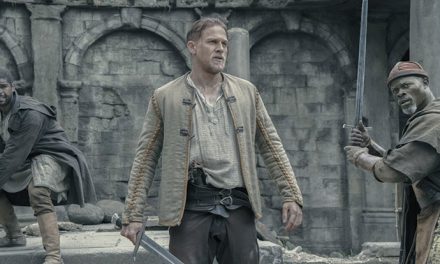 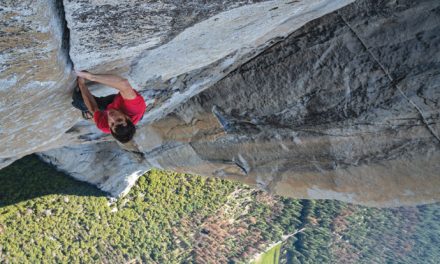 Free Solo on DVD now, and on Blu-ray April 17 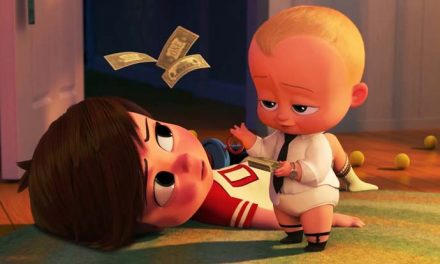 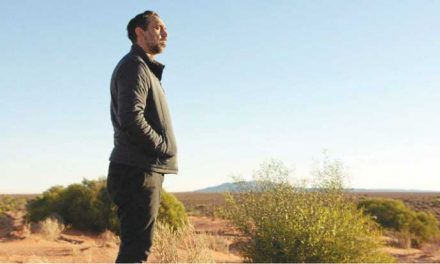