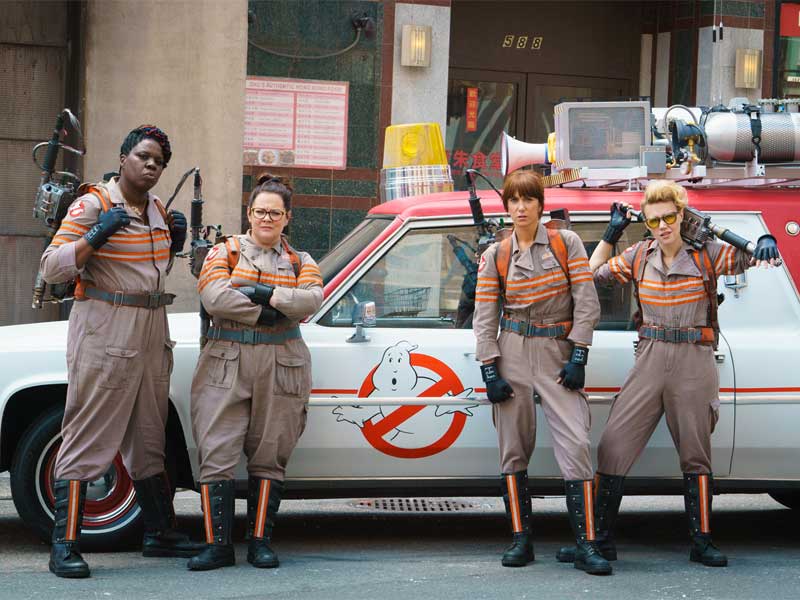 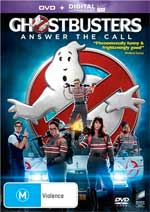 It’s hard to think of a film that’s sparked so much vitriol online (before anyone had actually seen it, remember) than Paul Feig’s girl-powered redux of Ivan Reitman’s 1984 comedy classic. Ghostbusters has been haunted by derision since it was first announced, a fact that’s addressed early in the movie, and later when the film delivers a self-critique as Kristen Wiig’s character notes, “It’s not terrible at all.” And she’s right, it’s actually pretty good. This isn’t the first “untouchable classic” to be remade and it won’t be the last, and Feig has wisely ensured it’s not just a tired retread of what has gone before. Instead, it’s an alternate universe version where the ‘busters are a sisterhood comprised of Kristen Wiig’s physicist, Melissa McCarthy’s paranormal researcher, Kate McKinnon’s steampunk scientist, and Leslie Jones’s subway worker. When you think it could easily have been Will Ferrell, Ed Helms, Adam Sandler and Kevin Hart doing the busting, the gender switch is a great idea, and one that works. Leave your love of the original on the shelf and consider this one as a novelty cover version of an old favourite. 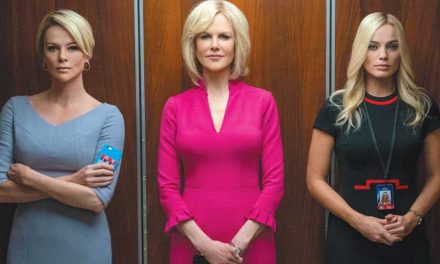 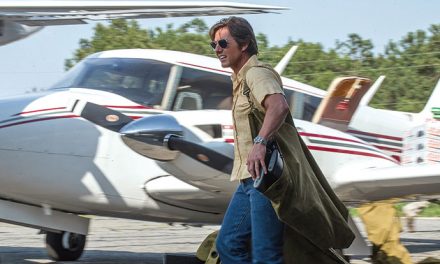 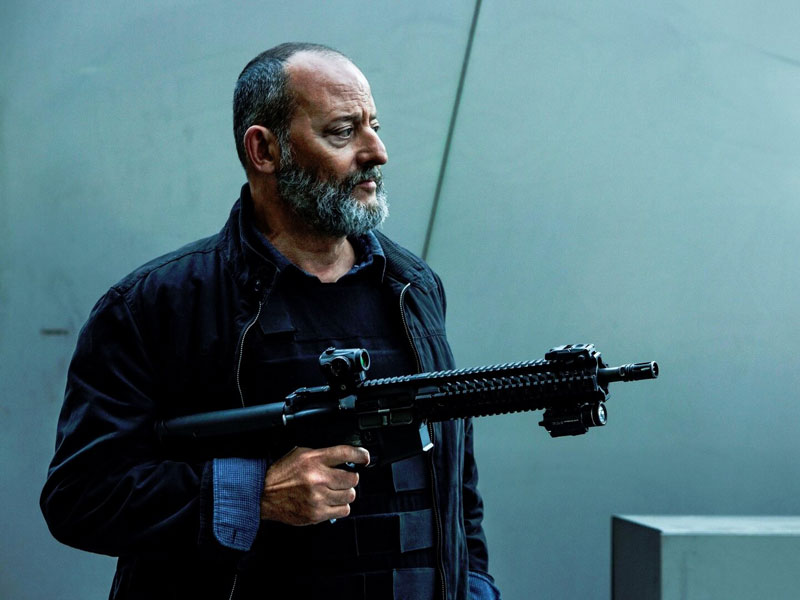