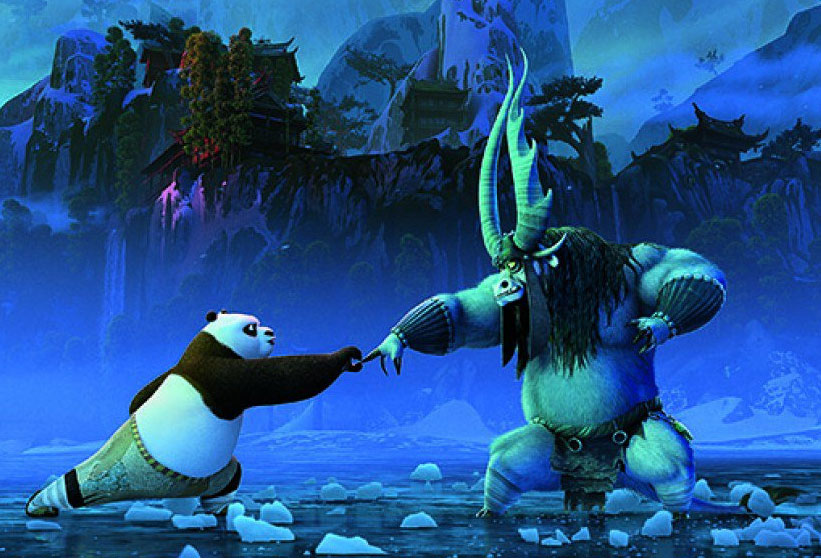 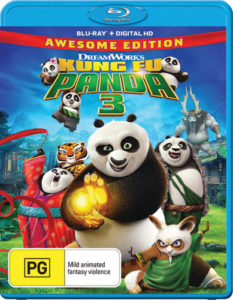 The weight is over. Sometimes it’s weird comparing an animated character to whoever gives it a voice.

But Jack Black as a big, cuddly panda? Yeah, we get that. The panda in question, Po, has developed his martial arts chops to the point where he’s succeeding Shifu as teacher to the Furious Five. While there’s no sign of Grandmaster Flash, there is the return of Grand Master Oogway, who’s busy in the spirit realm. Very busy, actually, for the evil Kai is defeating the kung fu masters one-by-one to purloin their chi. When he gets to Oogway, Kai’s handed a challenge – defeat the Dragon Warrior in the earthly realm. Naturally that Dragon Warrior is Po, who’s quite busy already dealing with the surprise arrival of his birth-father and subsequent introduction to oodles of relatives in a super-cool panda paradise. Plus, eating! This lovable threequel boasts a stellar established voice cast – Black, Dustin Hoffman, Angelina Jolie, Jackie Chan, Seth Rogen – that’s bolstered by the addition of Bryan Cranston, Kate Hudson and JK Simmons as Kai. Skadoosh! 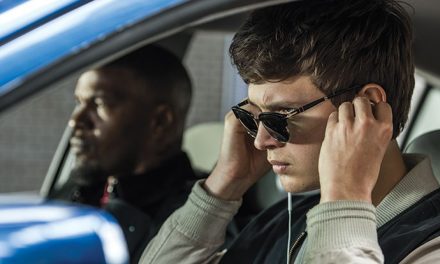 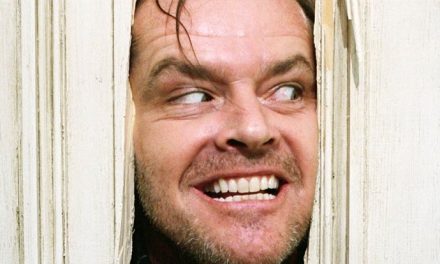 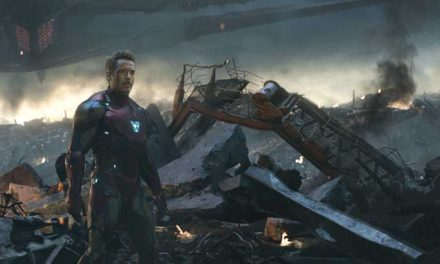 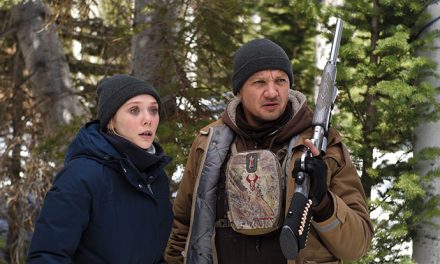