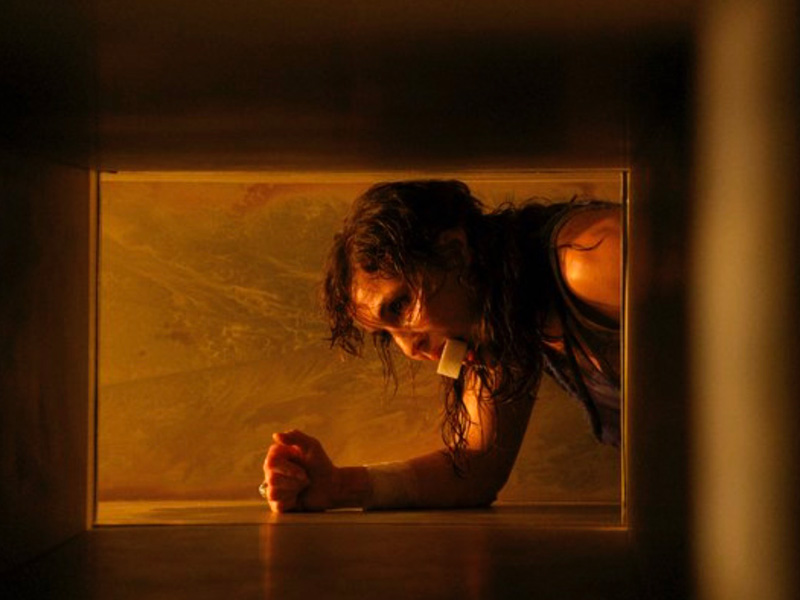 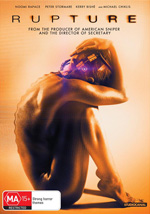 The first law of horror movies? If you’re scared to death of spiders then don’t tell the weirdo cult that’s just kidnapped you… But that’s just what single mother Renee (Noomi Rapace) does in this cross between sci-fi horror flick and torture porn – the latter coming as no surprise with Secretary writer/director Steven Shainberg at the helm. But back to Renee’s captor cult. They reckon that exposing people to extreme terror causes them to ‘rupture’ and become a higher being. Luckily our heroine has some pluck – and saw Alien! If you’ve ever allocated thoughts to what the future of humanity may entail, then Rupture just may add some bullet points to your list. 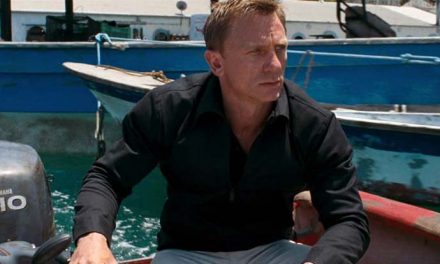 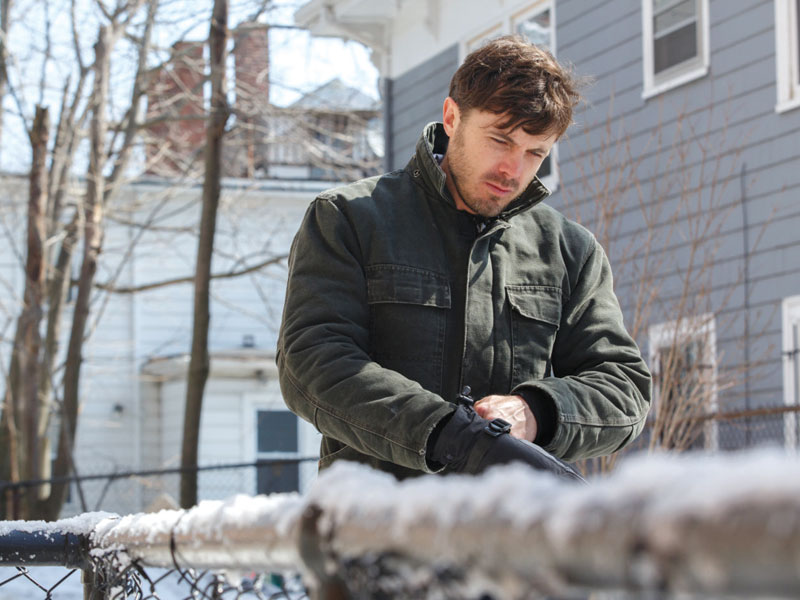 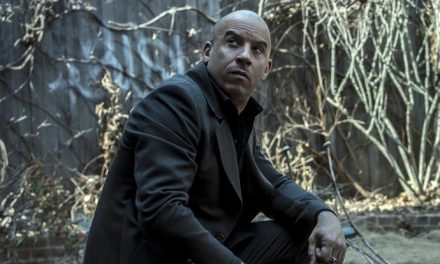 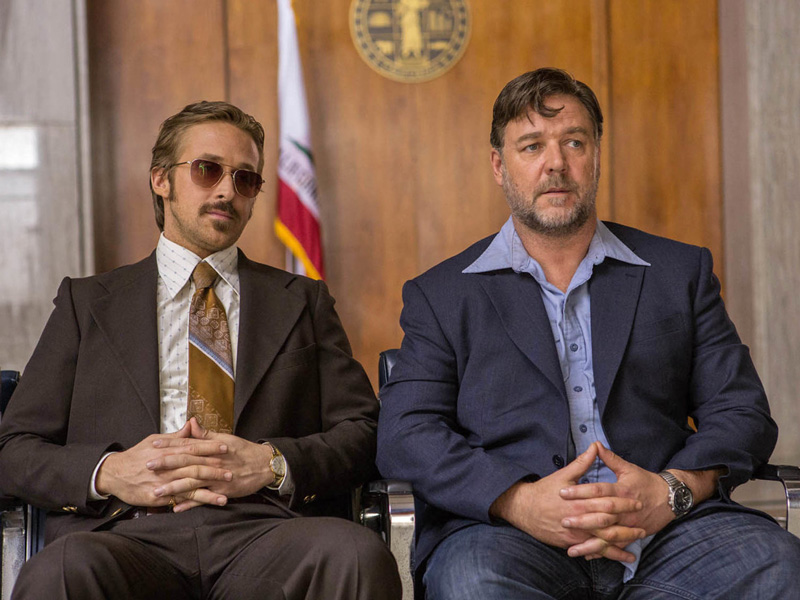