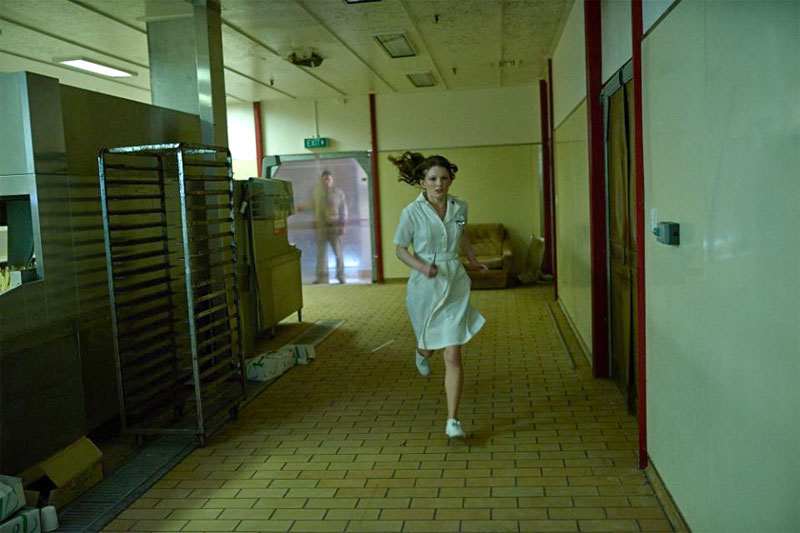 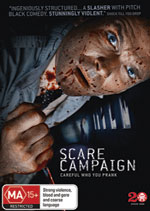 Be careful who you prank. Ozploitation continues to enjoy a welcome resurgence, and this new feature from Colin and Cameron Cairnes (100 Bloody Acres) should be at the top of every horror fan’s must-see list.

When a group of masked mavericks up the ante in terms of gruesome online prank videos, popular hidden camera TV series ‘Scare Campaign’ must also lift its game if its going to compete – and survive. Shooting in an abandoned asylum, the show’s latest unsuspecting stooge is about to get the fright of his life. But what if he doesn’t take it well? Winner of Best Film and Screenplay at last year’s Monster Fest, this clever thriller is a masterclass in misdirection that pranks and scares its audience with the same twisted relish, and gets the most from its spooky location. Look out, too, for Sigrid Thornton in an amusing cameo. 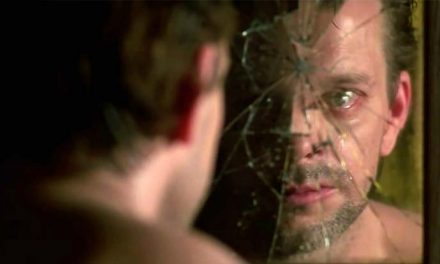 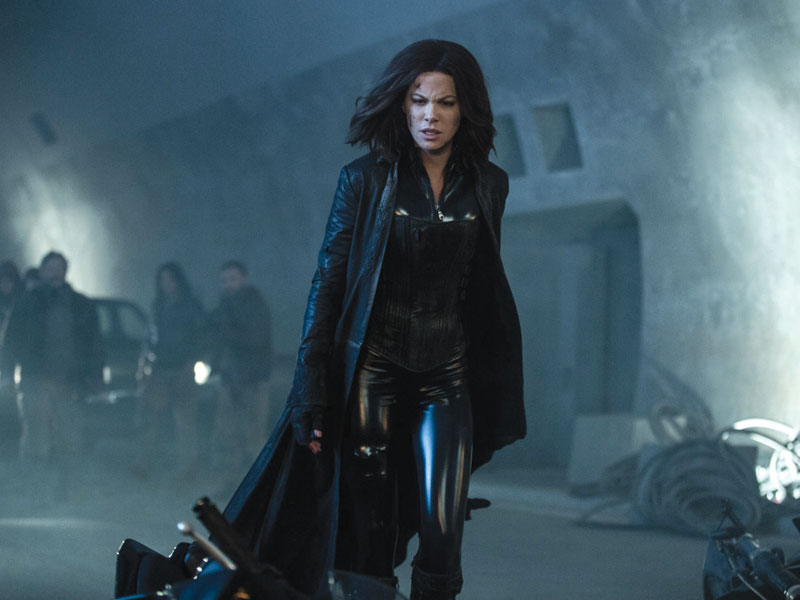 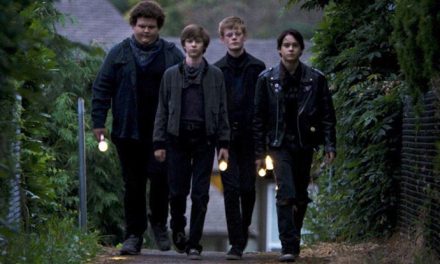 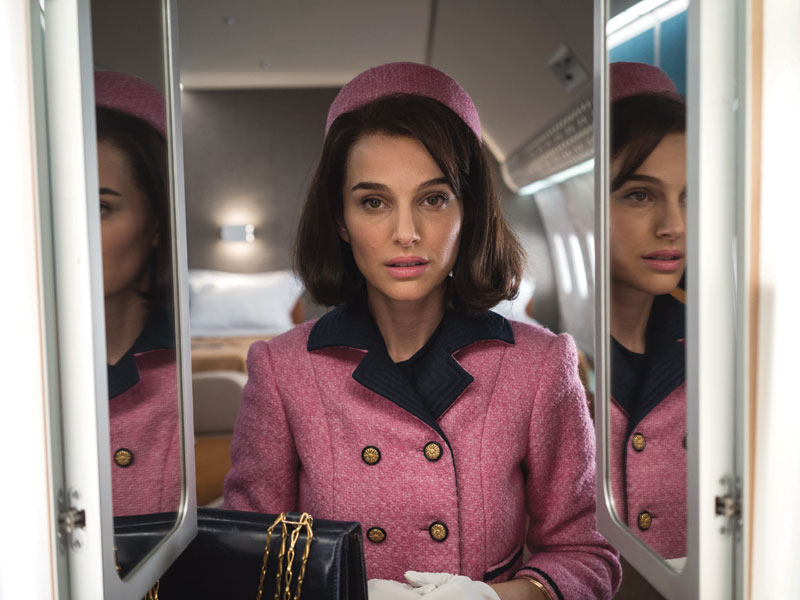