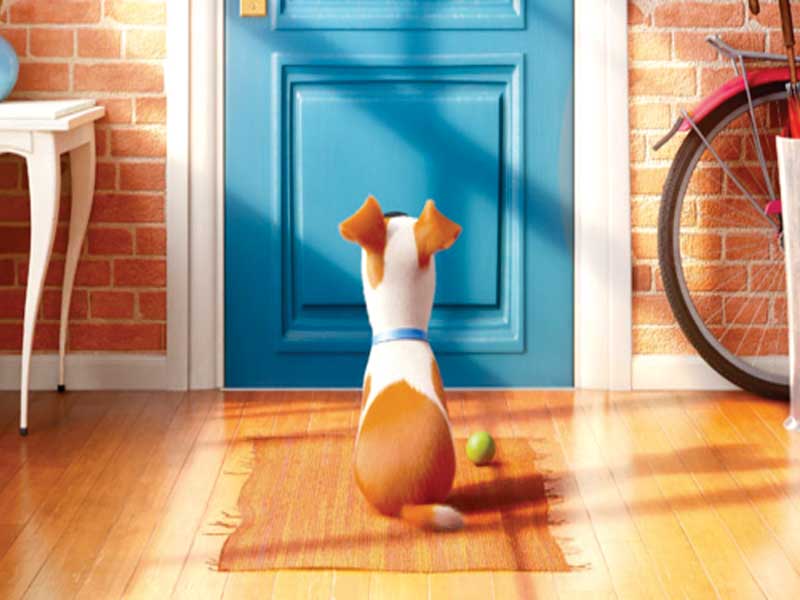 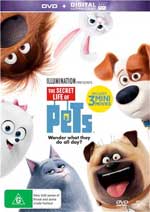 You head to work each weekday, content that your beloved pet will behave, spending the day pining for your return. Ha-ha – fool! You have a life, so why shouldn’t they? From conscience wrestles with roast chooks to eschewing classical music for a spot of System of the Down head-banging, The Secret Life of Pets does for our cats, dogs, birds and such what Toy Story did for cowboy dolls, plastic space rangers and rubber dinosaurs. RARRRR! The star is a terrier named Max, who shares a Manhattan apartment with his human, Katie. One day she has a surprise for the little guy – a BIG guy named Duke, who’s to be Max’s adopted bro. Uh-oh! Max isn’t impressed at this hairy behemoth stealing Katie’s affection, but when bigger things go down they have to collaborate. There’s a bunny named Snowball, you see, who’s the leader of ‘The Flushed Pets’. He and his crew are pretty peeved at being rejected, and are plotting revenge on humans. You’ll laugh, you’ll cry, you’ll crave sausages! The Secret Life of Pets, from the Despicable Me peeps, is fab fun for all the family – yes, even your animal companions. Probably. 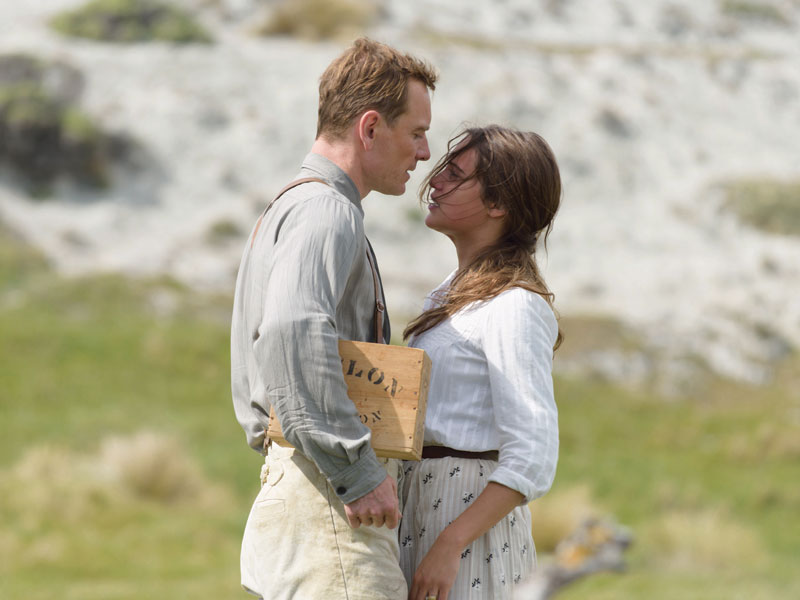 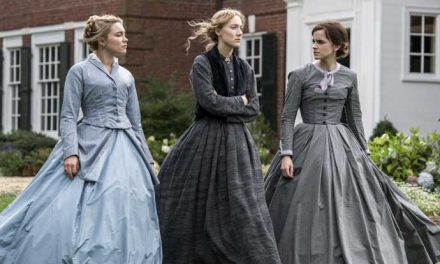 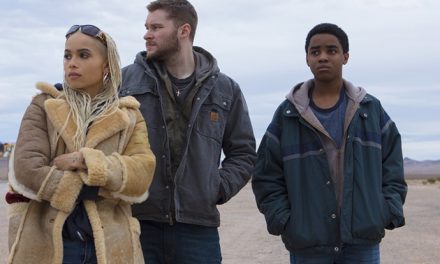 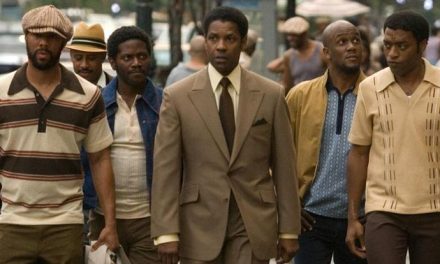