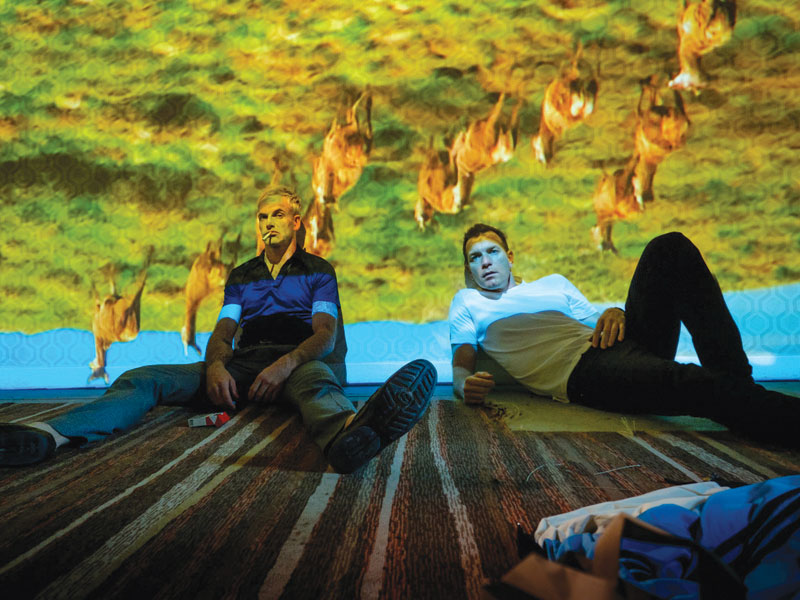 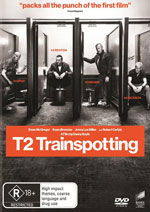 When we last saw Mark Renton (Ewan McGregor) he’d just ripped off his mates to the tune of 16,000 quid (and Underworld’s ‘Born Slippy’), and was going straight and choosing life. Now, 20 years later, he’s returned to Edinburgh to look up old friends, and needless to say it’s a tumultuous homecoming. After saving a suicidal Spud (Ewen Bremner), who’s still on heroin and a failure as a father, Renton looks up Sick Boy/Simon (Jonny Lee Miller), who offers him a partnership in a dodgy business venture. Then there is the matter of one Francis Begbie (Robert Carlyle), who’s still as psychotic as ever and has just made a sly prison break; it’s only a matter of time before he runs into Renton… Trainspotting defined the UK youth culture and music of the ‘90s, with Renton as the narrator and primary focus. T2 is a more sombre and measured affair that reflects its now middle-aged protagonists, dividing the screen time between all four characters and their respective subplots. The hyper-stylised look is back and nostalgia and fan service proliferate, with echoes and beats from the original resonating throughout this satisfying sequel. 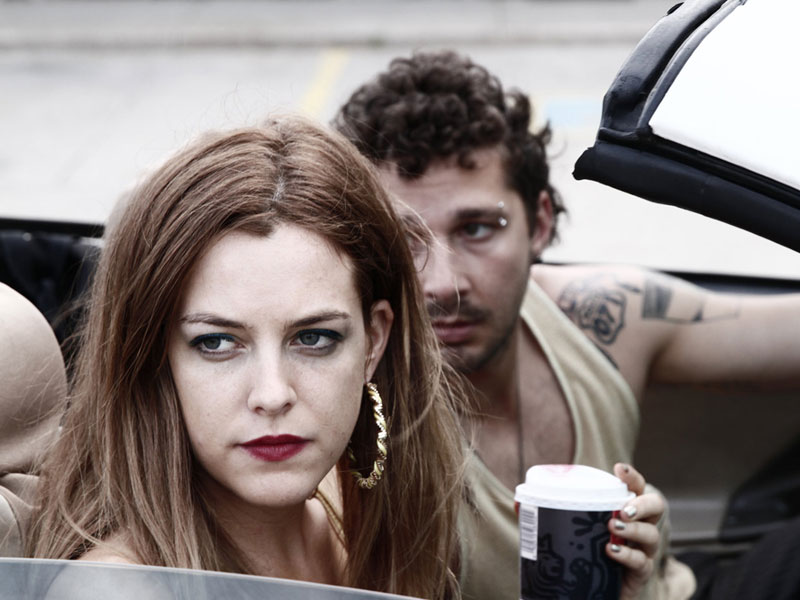 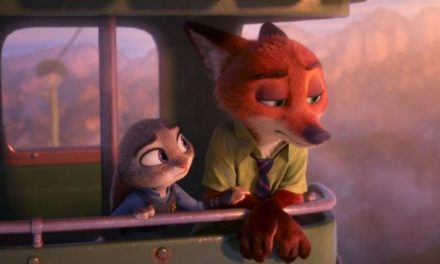 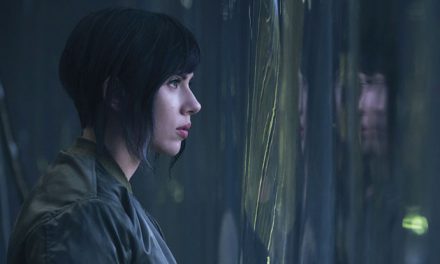 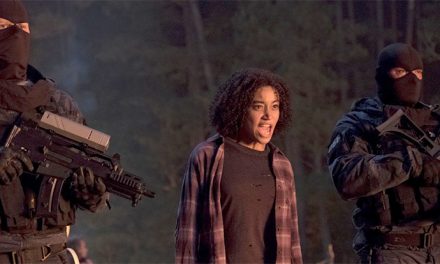