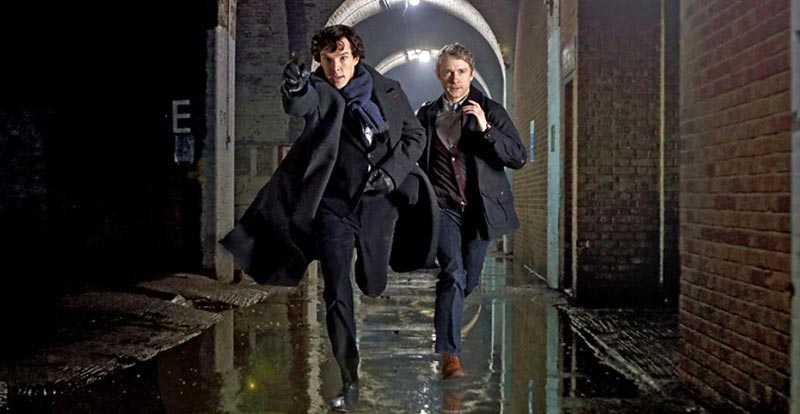 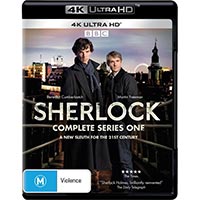 The BBC’s Sherlock Holmes goes back to the very beginning on 4K Ultra HD. Ah, but how does its appearance on the format manifest itself? Is it an elementary purchase, or will the need to buy be improbable?

The story: He’s apparently the most featured screen character ever. He’s Sherlock Homes, and he’s a dick. He’s also a detective, aided ably by colleague Dr John Watson. This BBC adaptation starts with the pair meeting up via a room and board situation, and soon swings into that which fans of Arthur Conan Doyle’s literary creations love most – crimes afoot, and the solving thereof by Holmes (and Watson).

Several years down the track, we think it’s safe to say that after four series and the odd special, Sherlock has established itself as one of the two best modern day adaptations of the character (the other being the remixed but no less unmissable Elementary, starring Jonny Lee Miller and Lucy Liu). Benedict Cumberbatch suits the role alarmingly well, with Martin Freeman the perfect foil for his colleague’s more brusque tendencies.

The 4K disc: As far as we can ascertain, this first series of Sherlock was shot at 1080p – AKA “Full HD” – so there was no chance of us receiving a native 4K transfer. What we do get is easily the best that the show has ever looked though, partially due to the improvements given by upscaling, but mostly due to those afforded by HDR. Sherlock has a lot of light and a lot of dark, and both extremes benefit greatly from the process.

While some may be disappointed that there’s a DTS-HD Master Audio 5.1 mix here rather than remixed Dolby Atmos or DTS:X, there’s one very big advantage to it – unlike previous Australian releases this one delivers completely uncompressed audio. It’s a fairly busy 5.1 mix at times, too, and, like the vision, is the best home presentation of this first series yet.

Are there extras within this two-disc set? Indubitably! Episode one features a commentary from creators Mark Gatiss and Steve Moffat plus producer Sue Vertue, while episode three features one from stars Benedict Cumberbatch and Martin Freeman, with Gatiss along for the ride once again. There’s also a “making of” featurette and some TV interviews, plus the biggest and best extra of them all in the full-length pilot episode.

Want to know what to get next in 4K? Check out STACK‘s 4K Ultra HD specifications guide. 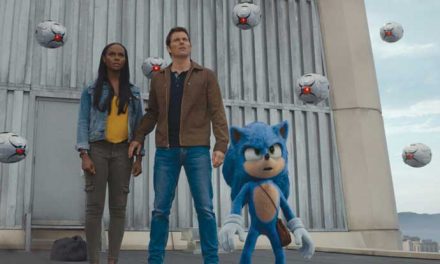 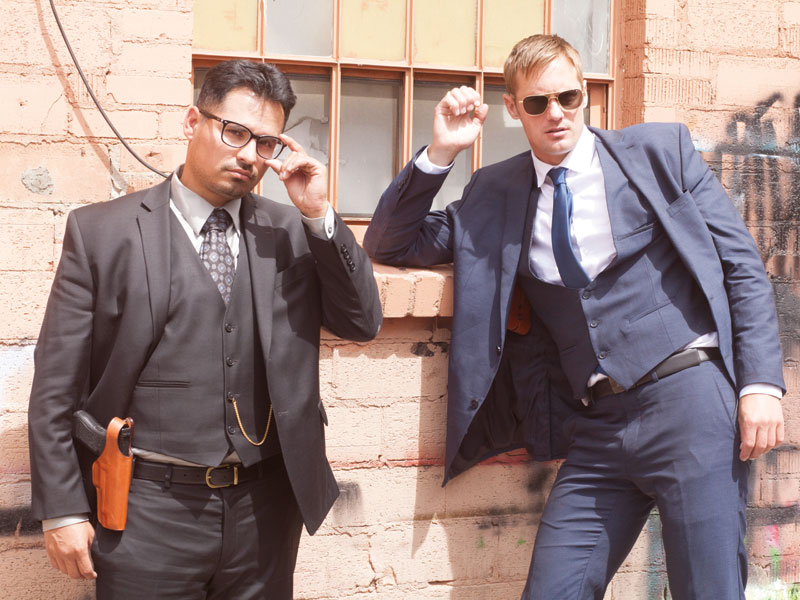 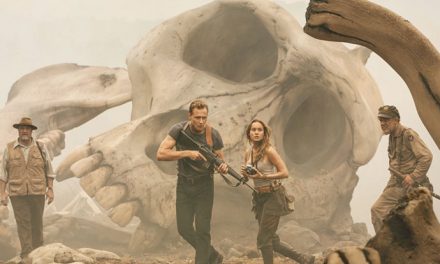 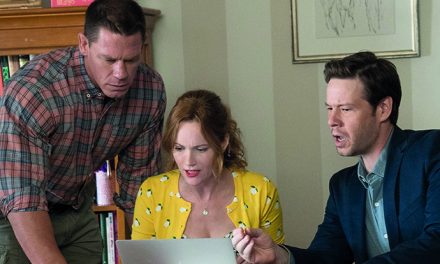 Blockers on DVD and Blu-ray July 11