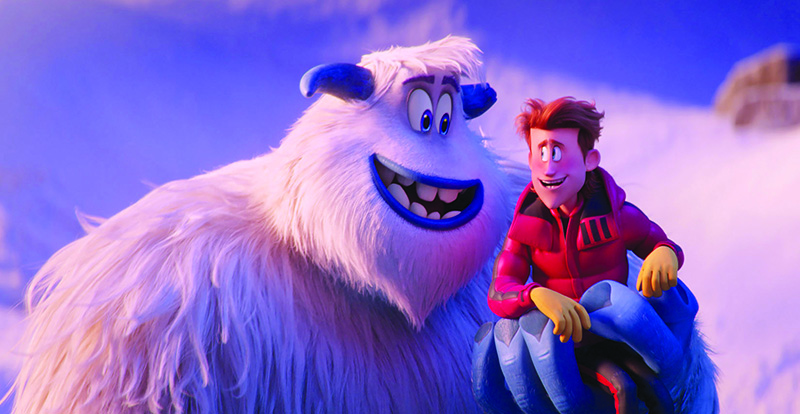 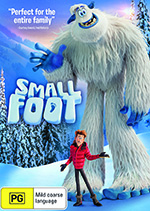 Migo the yeti (voiced by Channing Tatum) has a little situation – literally!

He’s stumbled upon a “smallfoot”– the things that we’d call humans – after a plane crashes into his lofty mountain home. Meanwhile, a dazed pilot hits a local village claiming to have encountered a bigfoot, prompting TV nature documentarian Percy (James Corden) to search for this apparent big guy. Well, actually he’s just going to fake it all, but… Smallfoot is also a musical, with a good half dozen songs bumping up against a Monsters, Inc. styled story of fear of the unknown, that’s regularly punctuated by callbacks to the classic days of Warner Bros. animation. There are some scares, violence and mild language, but for those aged around seven and up, Smallfoot is perfect Christmas viewing. 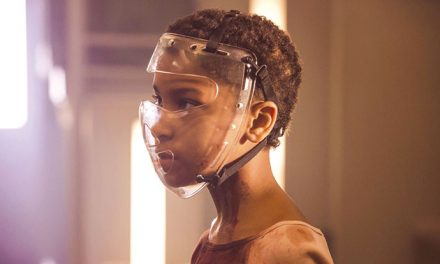 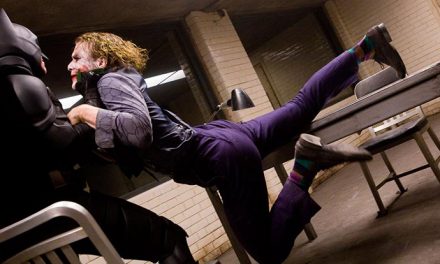 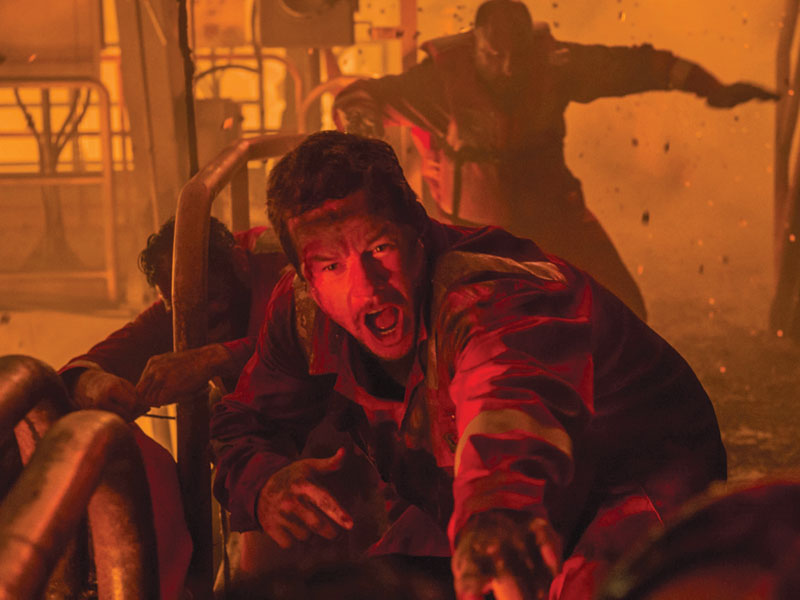 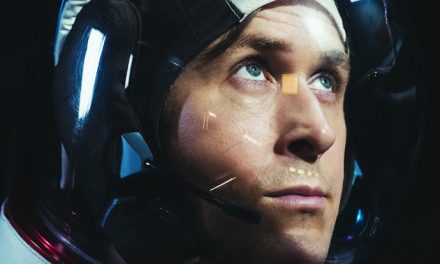