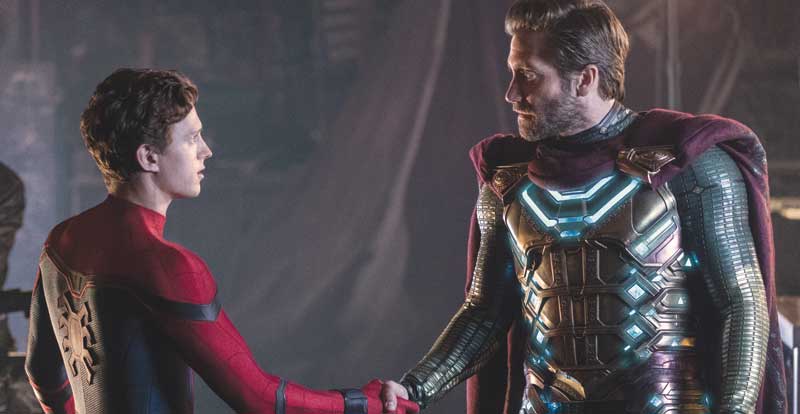 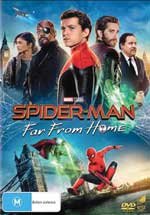 As the world continues to adjust to the aftermath of Thanos’s snap and a curious side effect termed ‘the blip’, Peter Parker is dealing with life without Tony Stark and the responsibility thrust upon him to step up when the world needs a hero.

Content to remain a friendly neighbourhood Spider-Man, Peter dodges a call from Nick Fury and takes off on a school trip to Europe, where he hopes to get closer to secret crush MJ. When an elemental water monster wreaks havoc in Venice, a mysterious newcomer shows up to save the city. He’s Quentin Beck (Jake Gyllenhaal), aka Mysterio, who claims to come from a parallel Earth – and he’s the perfect excuse for Peter to avoid becoming Iron Man’s replacement.

This second solo outing for the webslinger is as much a teen comedy clad in superhero spandex as Spider-Man: Homecoming, albeit a lot more fun and in tune with its target audience – the gargantuan FX set pieces almost play second fiddle to adolescent anxieties and Euro-trip hijinks. The perfect tonic following the emotional rollercoaster of Avengers: Endgame. 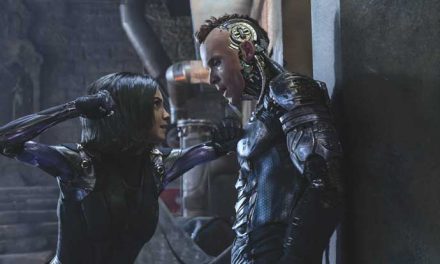 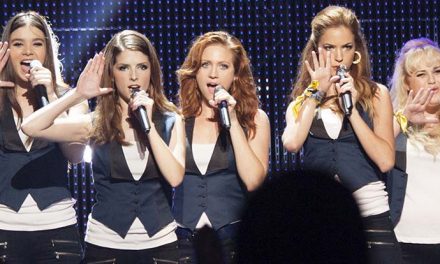 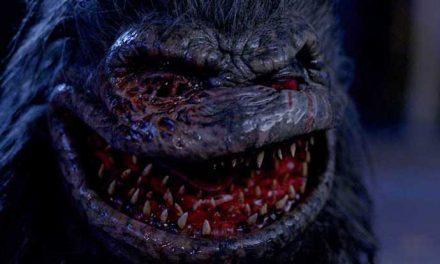 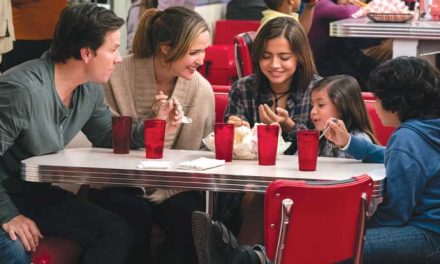