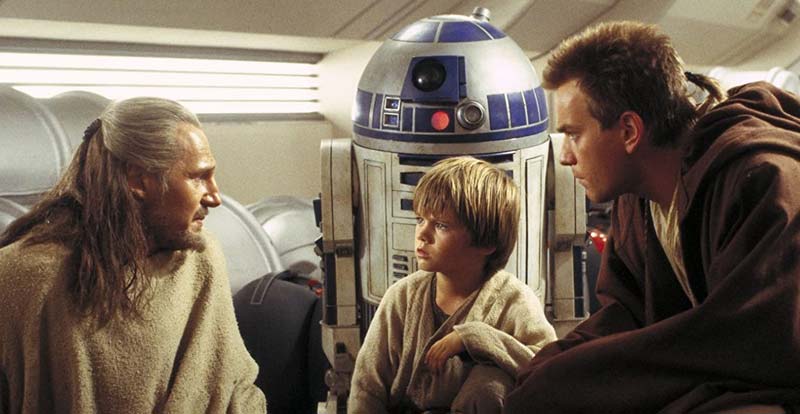 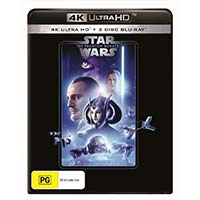 Let’s start at the very beginning, story speaking, as The Phantom Menace makes its way onto 4K Ultra HD. So, how does this Star Wars story shape up on the format? Does this reality deserve your focus?

The story: 1999 was the year that many of us first heard the word “prequel”, as George Lucas sent us some 32 years back in time from 1977’s original Star Wars. As well as introducing us to the controversial character Jar Jar Binks, a tale unfolds of Jedi Master Qui-Gon Jinn and his apprentice Obi-Wan Kenobi, who are trying to keep peace while an end to an interplanetary trade dispute is brokered. This task is hampered somewhat, however, by the return of Dark Side Force wielders the Sith.

The 4K disc: The Phantom Menace was mostly shot on film, but also utlised the then cutting edge tech of digital cameras, with a resolution of 1080p. This is the most recent version of the film, which has seen quite a bit of processing done to match the various sources, basically eliminating film grain along the way. As such it may not have the knock-your-socks-off look of the original trilogy, or the fine detail, but is inarguably the best that it’s looked on home video. Much of this is down to the application of HDR, giving us wonderfully deep blacks and a level of brightness beyond that which older releases could deliver. It isn’t in-your-face, but subtly adds to the experience throughout.

Audio, meanwhile, comes via a beefy Dolby Atmos track that’s a delight to get lost in. All the basics are spread about well, with the height channels bolstering the score and effects effectively. From the explosive intro sequence through to the podracing and beyond, this is one blissfully hyper soundtrack, with a bunch of bass punch. Amidst all this marvellous din, dialogue somehow remains consistently clear.

The 4K disc is reserved for the movie alone, however two bonus standard Blu-rays are included. The first of these gives us the movie in 1080p, with two previously available audio commentaries both along for the ride. The first features George Lucas, producer Rick McCallum, sound wiz Ben Burtt, animator Rob Coleman plus VFX guys John Knoll, Dennis Mure and Scott Squires. The second commentary is composed of interview grabs from a huge array of cast and crew. The second bonus disc delivers a pleasing selection of goodies, including interviews, deleted scenes, featurettes and 3D models. 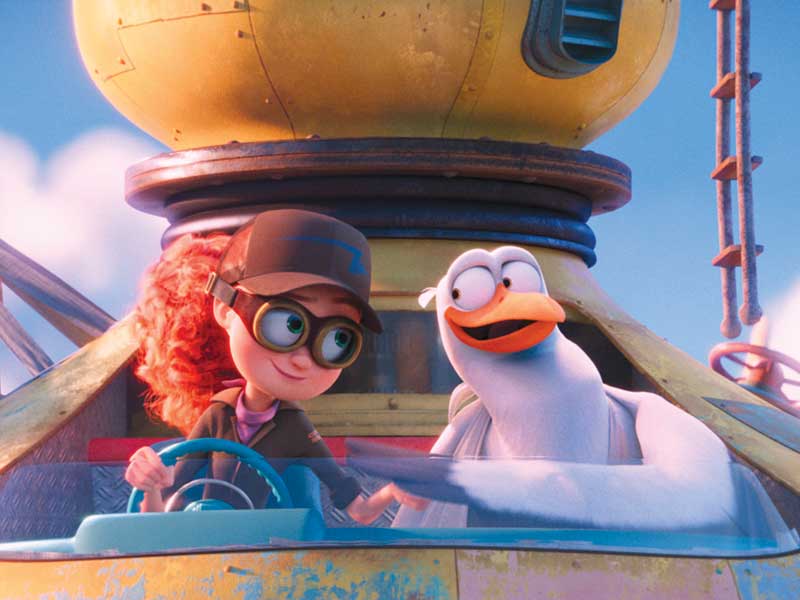 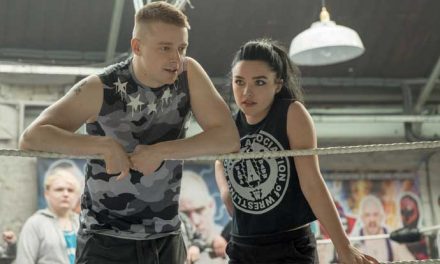 Fighting with My Family on DVD and Blu-ray July 10 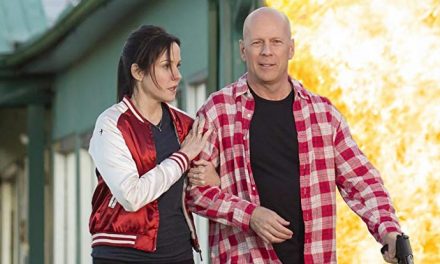 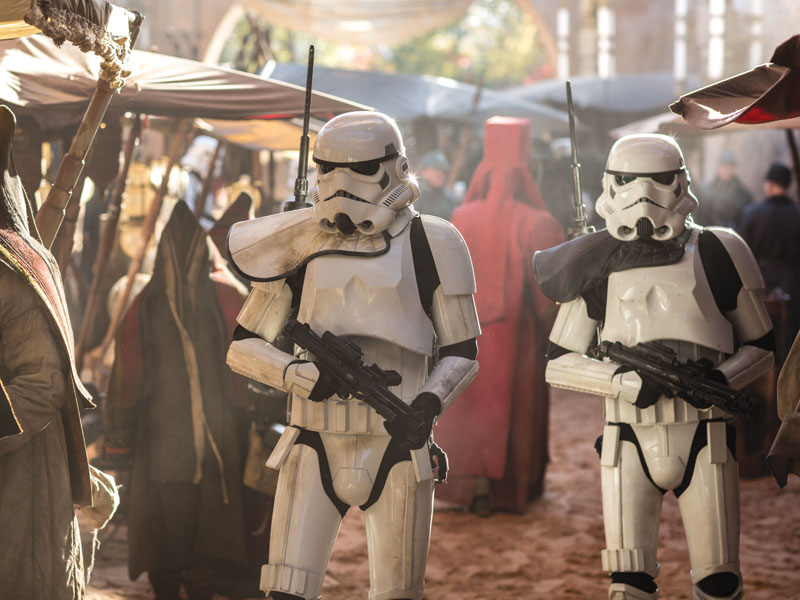