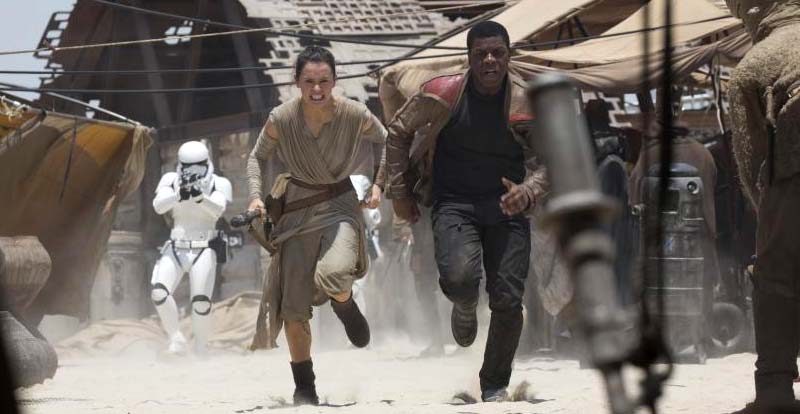 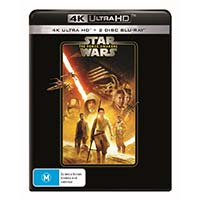 JJ Abrams gets to play in the Star Wars sandpit with The Force Awakens, now on 4K Ultra HD. Ah, but how does it scrub up on the format? Should you have a bad feeling about this?

The story: Some 30 years after the defeat of the Empire, there’s a new evil entity in space – the First Order. A scavenger, her droid, an ex-Stormtrooper, a bloke named Han and a Wookiee called Chewbacca end up on a search for the saviour, one Luke Skywalker, before the baddies get to him…

“Without the Jedi, there can be no balance in the Force.”

The 4K disc: Wow. OK, we’ll write more. The Force Awakens comes to us via a native 4K master that really looks the goods in all the right departments. The picture is finely detailed, there’s slight, natural-looking grain that’s never a cause of distraction, and the addition of HDR really brings out not just the extremes of dark and light, but also the vivid colours used judiciously throughout.

The Dolby Atmos track here continues the top notch presentation that the vision delivers. All elements – score, dialogue, sound effects, atmospherics – gel together seamlessly for one heck of a show. The subwoofer’s bass output is a joy to feel, while height channels add to the action subtly but effectively, which is just what they’re there for.

Like the other Star Wars 4K releases, the 4K disc here houses just the movie, but at much higher quality than the streaming offering. Two bonus standard Blu-rays bring the extras, with the first containing the film at 1080p, complete with a JJ Abrams director’s commentary. The second bonus disc contains a brilliant ~70 minute documentary, numerous featurettes and a selection of deleted scenes. 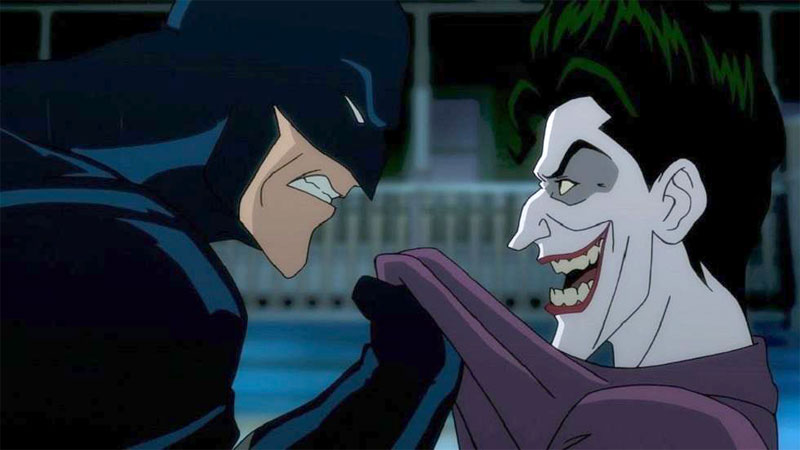 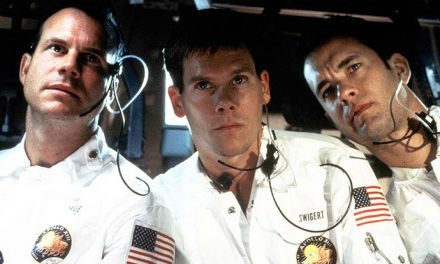 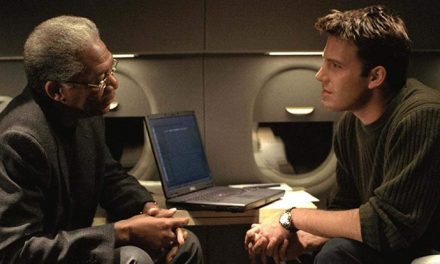 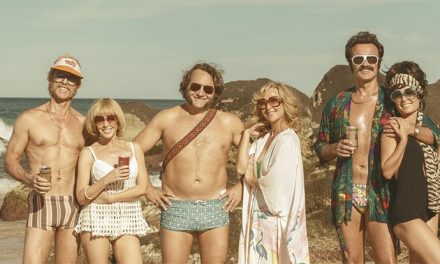