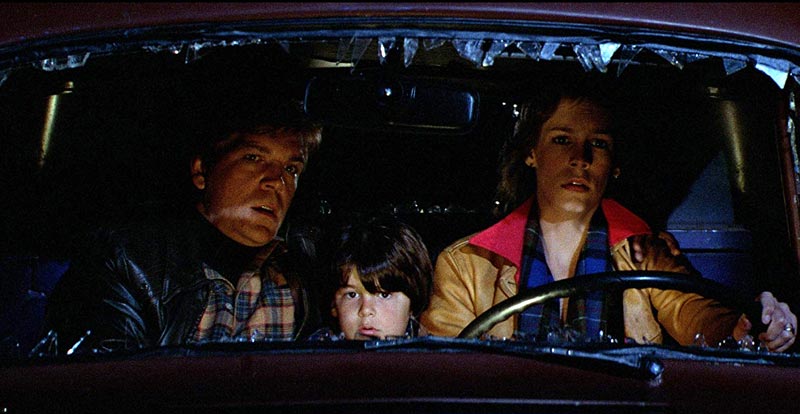 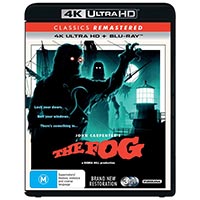 John Carpenter’s The Fog rolls in on 4K Ultra HD. So, how is it on the format? Is it a hazy shade of winner, or has it mist the mark?

The story: Everybody loves a ghost story, right? Well, the residents of California’s Antonio Bay may not be so receptive, having lived out one of their own. It’s the day of the town’s centenary, and a curious, glowing fog has beset the town. It’s actually a killer pea-souper, seeking revenge for events that occurred some one hundred years prior.

The Fog may be a simple yarn, but given Carpenter’s slick hand it makes for one entertaining – and even mildly scary at times – horror story.

“There’s something in the fog!”

The 4K disc: The only thing that’s foggy about this newly-minted, pure 4K transfer is, appropriately, the fog. Also given the Dolby Vision/HDR treatment, the results are generally pleasing. When apt, colour pops like the flick was made yesterday – just look at those seaside roads with Stevie’s bright red VW Thing (that really was its name) cruising along. For the most part the fog scenes tend to be very dark, and not the most detailed as far as native 4K presentations. However, we suspect that this may be due to unavoidable limitations in the original source. As you’d expect from a film that was shot on film, grain is ever-present, usually quite a bit more noticeable in the dark scenes rather than the lighter ones.

Audio is presented in DTS-HD Master Audio 5.1, however you’ll have to swing by the audio menu to select it, as the default is the original two-channel Linear PCM mix. While usually quite front-centric, Carpenter’s soundtrack gets given the full surround treatment to great effect, which also includes the odd bit of sub action.

While we can’t see any extras on the 4K disc – and it’s not just because of the fog (sorry) – there are two standard Blu-rays included in this package that are positively bulging with extra goodness. These include two commentaries, a raft of featurettes, plus a gallery, trailers, behind the scenes footage and more.

Escape from New York
Prince of Darkness
They Live 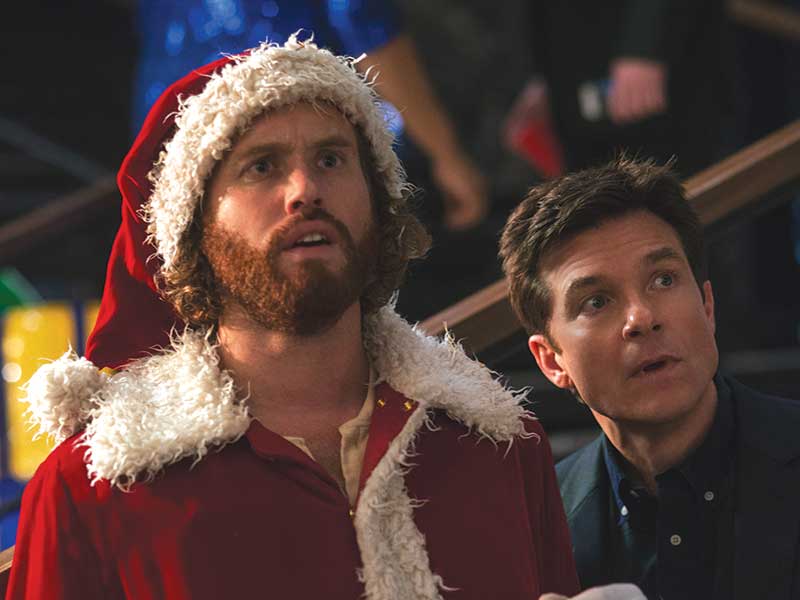 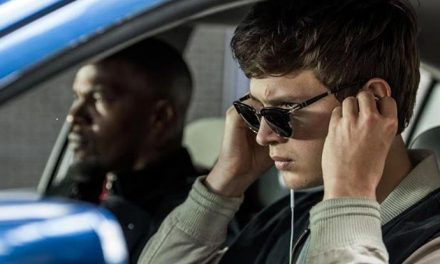 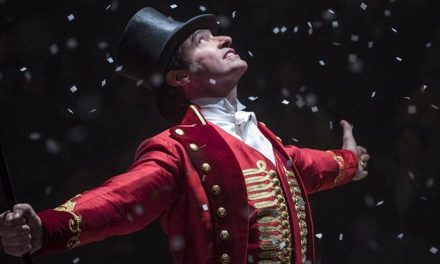 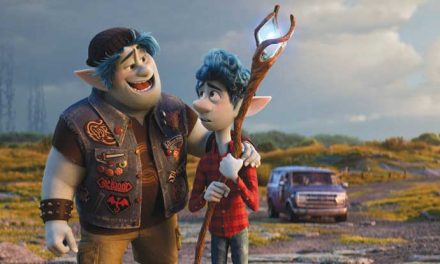