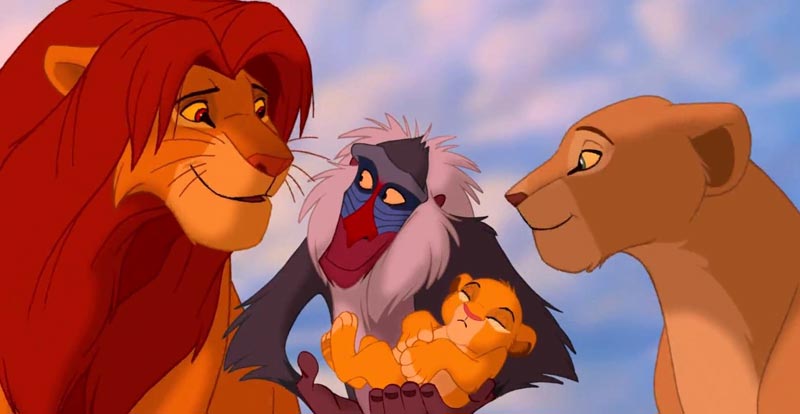 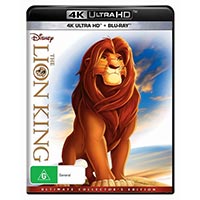 Disney’s first original animated feature, 1994’s The Lion King, claws its way onto 4K Ultra HD. So, how does this already classic tale fare on the format? Is it worthy of pride of place in your 4K collection, or should it be exiled?

The story: Sunrise… Sunset… Both picturesque views from Africa that we experience in The Lion King, and an allegory for the entire tale – except here it’s called “the circle of life”. As most will already know, this musical adventure follows the life of a lion named Simba from cub to adult, and what led him to leave his place as rightful heir to the throne. As well as delivering an almost Shakespearian story of familial betrayal, there are several comedic moments punctuating proceedings – usually delivered by the wonderful meerkat and warthog pair of Timon and Pumbaa. In all it remains an incredible watch and high point in Disney’s vast animated canon.

“Hakuna Matata. It means ‘no worries’.”

The 4K disc: As Disney gradually release their back catalogue on 4K Ultra HD, we finally get to experience their first (mostly) traditionally animated feature on the format. Billed as an “Ultimate Collector’s Edition”, the transfer received appears to be the already impressive one from the 2017 Signature Edition release, however it looks markedly better than even that hard act to follow. The key is the addition of HDR, which in this case brings a magic to every one of those sunrises and sunsets – plus the moon, the stars, the blue skies of the African plains and a lot more besides just things to do with looking upwards! We believe that this is an upscaled 2K presentation, yet a comparison with the 2011 Blu-ray release indicates a noticeable improvement in detail, from the title cards through to the characters themselves. This truly is a lovely transfer that’s absolutely fit for royalty.

A fine 7.1 audio mix already existed for The Lion King, and if Disney were lazy they’d have just have plopped that on here and few would have complained. Instead, however, we get a newly created Dolby Atmos mix, which envelopes the viewer in style, most particularly when the height speakers join in on all the fun of the big musical numbers. Then there’s the bass when called upon – oh, that stampede scene! Delivering a fine balance between dialogue, effects and soundtrack, Disney also seem to have taken heed of complaints about their previously rather soft Atmos mixes, as we played this set at our standard 4K listening level and it (quite literally, we guess) roared to life.

Sadly the 4K disc contains no extras whatsoever – no commentary, no sing-alongs, no nothing. However, the included standard Blu-ray gives us both of these, along with bloopers, outtakes, extended scenes and a bunch of featurettes. 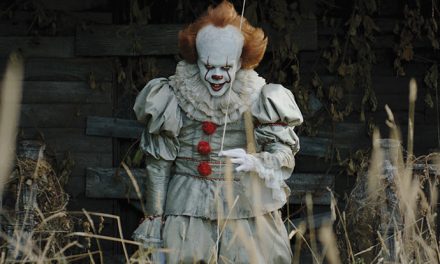 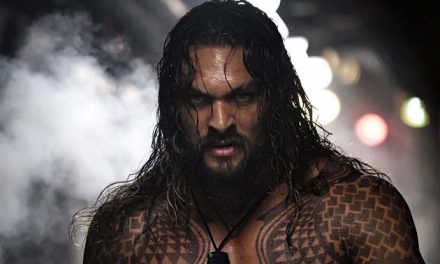 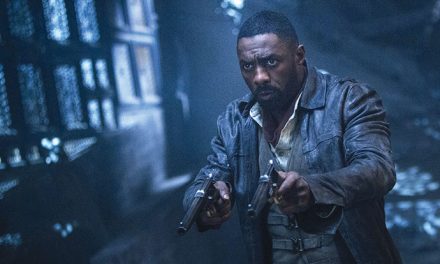 The Dark Tower on DVD, Blu-ray, and 4K November 29 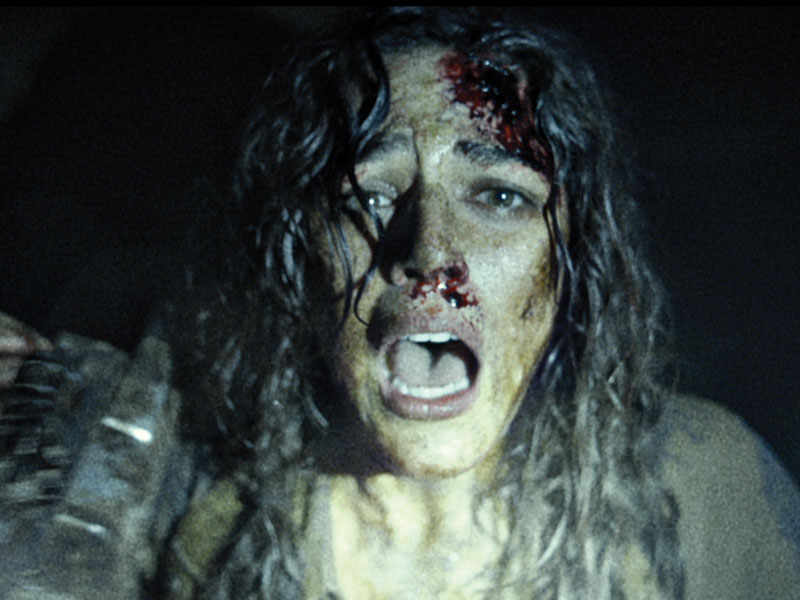