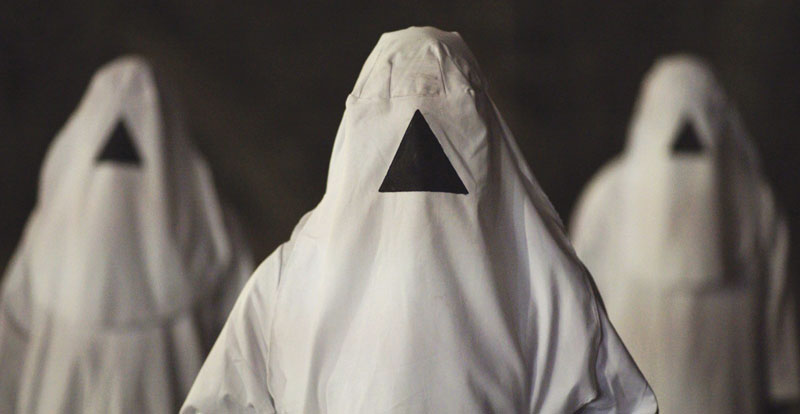 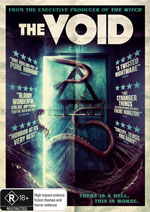 After a police officer (Aaron Poole) rescues an injured man from the side of a country road, he finds himself trapped in a hospital of horrors where the resident doctor has opened a gateway to a hellish dimension, patients are turning into tentacled monsters, and a sinister cult prevents anyone from leaving… alive.

Combining the cosmic dread of H.P. Lovecraft with the slimy transformations of The Thing, this ambitious Canadian horror flick arrives with a lot of positive buzz attached, and mostly delivers the goods. Featuring practical creature and gore effects (directors Jeremy Gillespie and Steven Kostanski are also makeup FX artists), striking visuals, and a big nod to Lucio Fulci, fans of ’80s horror like Hellraiser and From Beyond will really appreciate The Void‘s old school approach. 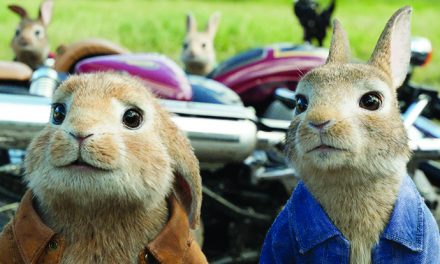 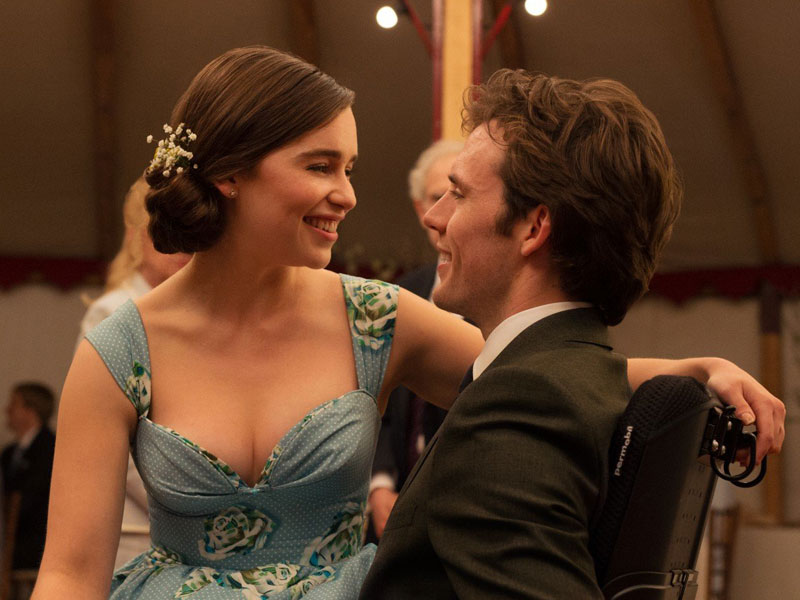 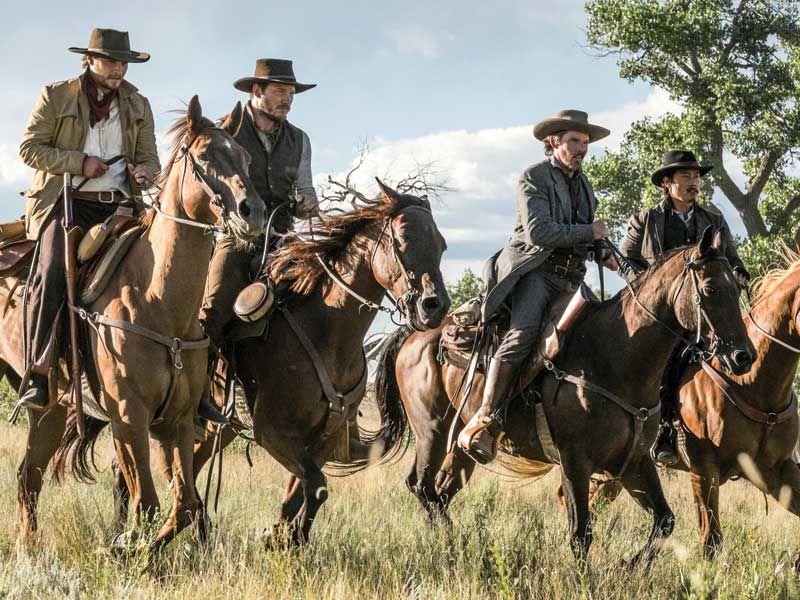 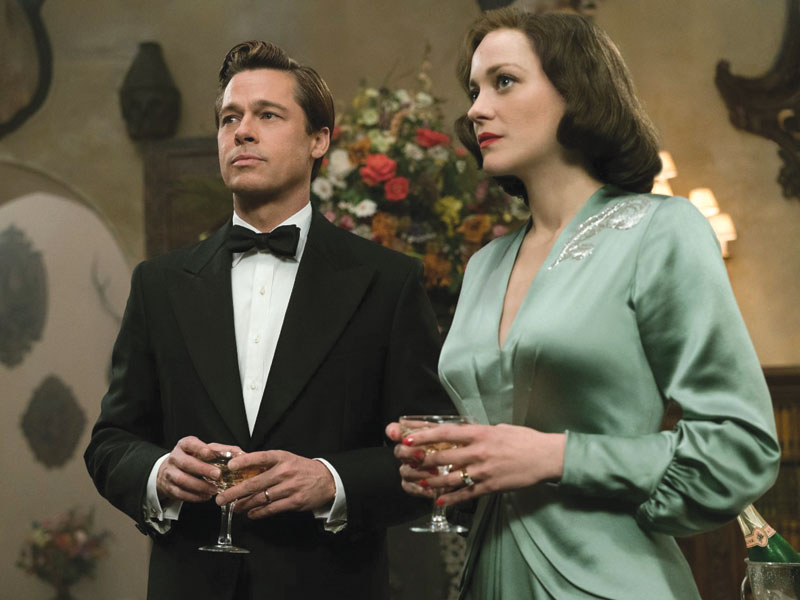