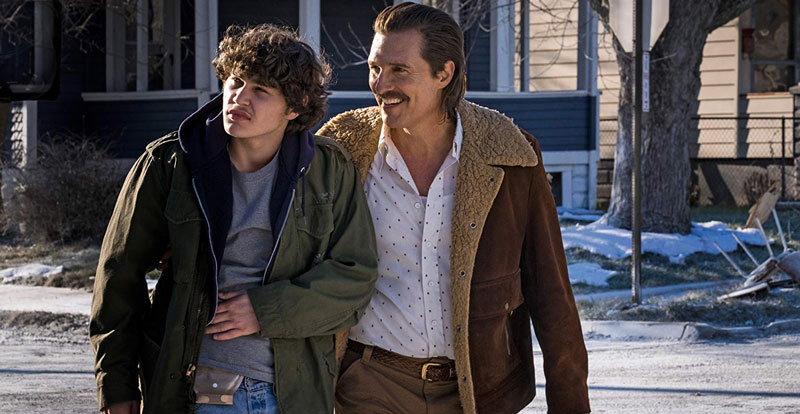 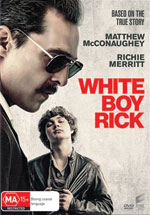 Before he’s even turned 17, the titular character, played by Richie Merritt, has been recruited by the FBI to infiltrate a local drug gang.

He also witnesses his father (Matthew McConaughey) trying to pull his drug-addicted sister back from the abyss, while juggling his trade as an arms dealer within the urban squalor of 1980s Detroit. It’s a lot for an impressionable teen to take in! White Boy Rick bears witness to a searing and violent criminal career arc, but uniquely through the viewpoint of its young protagonist and his subculture. It’s an insight into the failings of the criminal justice system, which offers no redemptive choices for its young offenders. 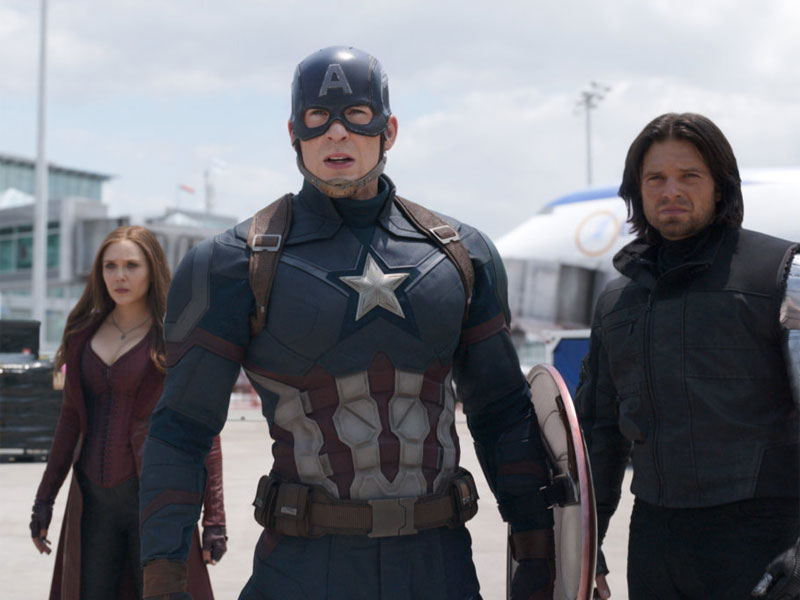 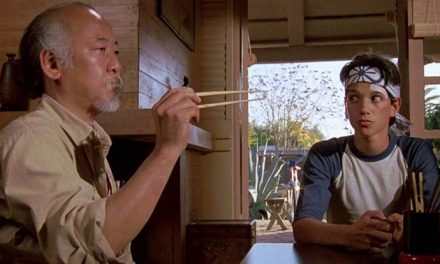 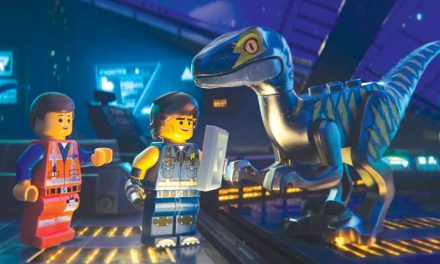