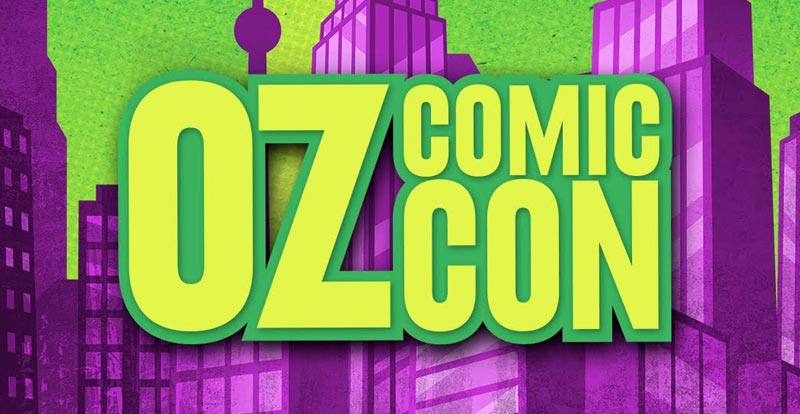 The renowned character actor, who also has credits for such films as Milk and Michael Clayton, is probably best known as the former vampire king of Mississippi, Russell Edgington, in True Blood. 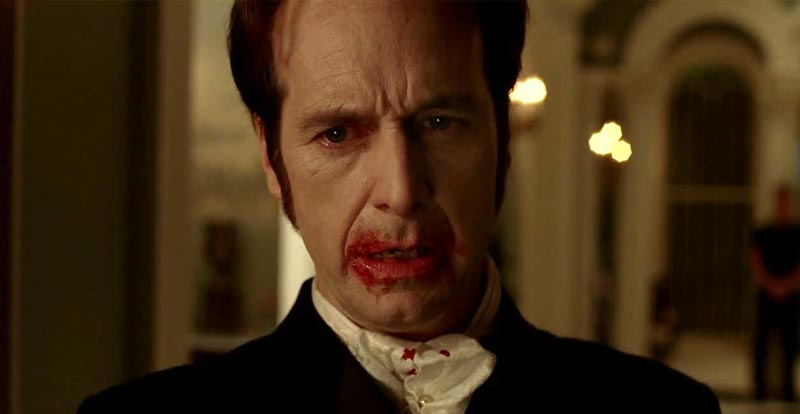 The feast for the senses will also feature exclusive Marvel and Star Wars content, together with the usual vast array of local and international comic artists, cosplay, workshops and anime and gaming areas.

Sink your teeth into True Blood at JB Hi-Fi.

# Brisbane only
* Sydney only 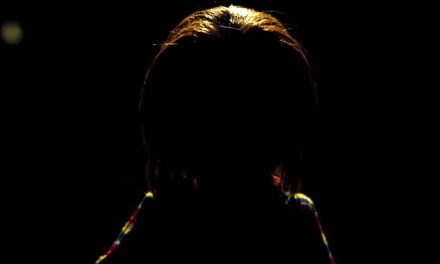 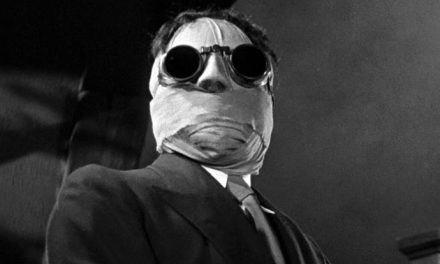 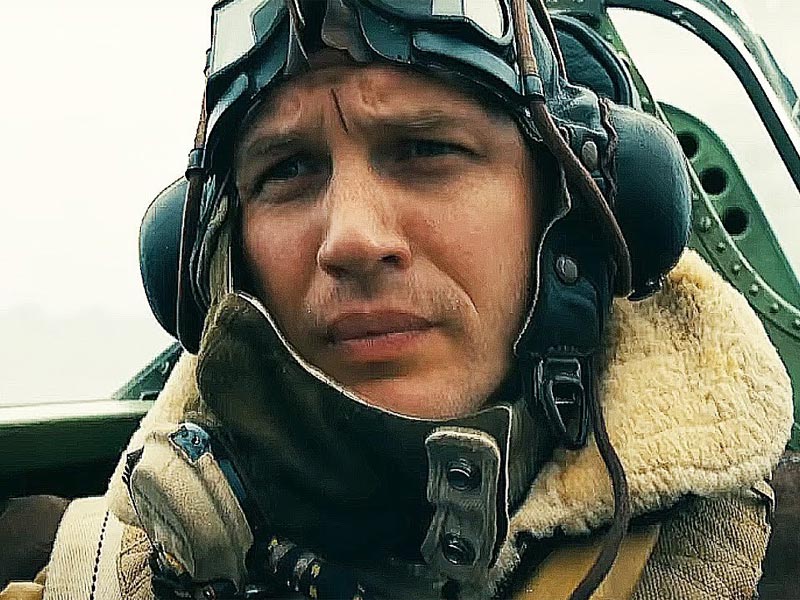 5 things we noticed in the latest Dunkirk trailer 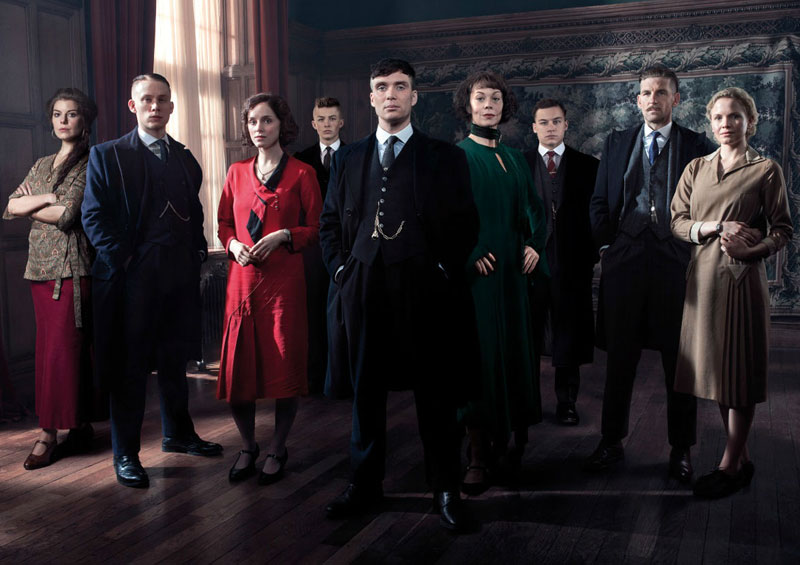