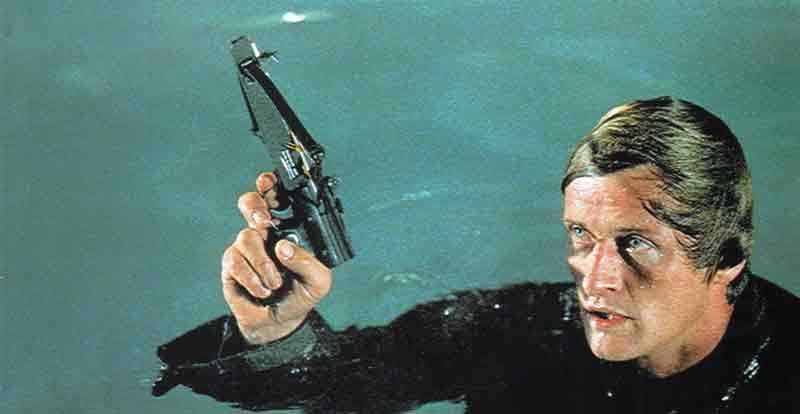 Based on the novel by Robert Ludlum, The Osterman Weekend (1983) is the final film from maverick director Sam Peckinpah (The Wild Bunch) and features a cracking A-list cast including John Hurt, Rutger Hauer, Dennis Hopper, Burt Lancaster and Meg Foster. This Cold War political thriller follows a rogue CIA operative (Hurt) and an investigative journalist (Hauer) in their attempt to expose a possible Soviet spy network that threatens national security. The film was extensively re-edited by the producers before release, but Imprint’s 2-disc Blu-ray special edition presents the original director’s cut scanned in 2K from a newly sourced 35mm negative, along with the shorter theatrical version. The disc also features a new documentary on the discovery of the director’s cut and a comparison of both versions, as well as a look at the film’s turbulent production in the 2004 documentary Alpha to Omega: Exposing The Osterman Weekend. Additional extras include a new commentary track by Peckinpah expert Mike Siegel on the director’s cut; theatrical cut commentary by a quartet of film historians; three new featurettes and the original US trailer.

Directed by the great Robert Wise (The Haunting) and based on the novel by Frank De Felitta (The Entity), the supernatural thriller Audrey Rose (1977) does for reincarnation what The Exorcist did for possession. Anthony Hopkins plays an obsessed father who believes his late daughter’s soul has been reborn in the 12-year-old daughter of a Manhattan couple (Marsha Mason and John Beck). This quietly creepy rumination on reincarnation gets the Imprint treatment with a host of new extras including an audio commentary by film historian Samm Deighan, interview with critic Kim Newman, and a visual essay on reincarnation in cinema by local film historian Lee Gambin.

The Hunter (1980) is the final film to star Steve McQueen. The ailing Hollywood legend plays true-life bounty hunter Ralph “Papa” Thorson, who tracks fugitives across the US for his bail bondsman boss (Eli Wallach). The real Thornton served as a technical consultant and has a small cameo in this episodic action-thriller. Extras include a new commentary by film historian Jason Ney and the 1990 doco Steve McQueen: Man on the Edge.

Before Apollo 13 there was Marooned (1969), which finds Richard Crenna, Gene Hackman and James Franciscus stranded in orbit aboard the failing Apollo spacecraft Ironman One, and rapidly running out of air. Directed by John Sturges (The Great Escape), this gripping space thriller was released four months after the historic Apollo 11 moon landing and won the Oscar for Best Visual Effects. Extras include a new commentary by author Bryan Reesman and a featurette on Sturges’ later films.

There’s more outer space drama on offer in Conquest of Space (1955). A mission to Mars is threatened by a righteous captain in this speculative sci-fi adventure produced by George Pal (The War of the Worlds). Extras include three audio commentaries, a new documentary on director Byron Haskin, and new book-to-screen featurette with NASA illustrator Vincent De Fate.

Johnny Got His Gun (1971) is the sole directorial effort of Hollywood screenwriter Dalton Trumbo, adapting his 1939 novel. An exploration of the horrors of war from the perspective of a mute and mutilated soldier (Timothy Bottoms), the film didn’t make an impact on release but gained a cult following after footage was used in the 1989 music video for Metallica’s One. Extras include a new commentary from critic Matthew Asprey Gear, an interview with Timothy Bottoms, the 2006 doco Dalton Trumbo: Rebel in Hollywood, and more. 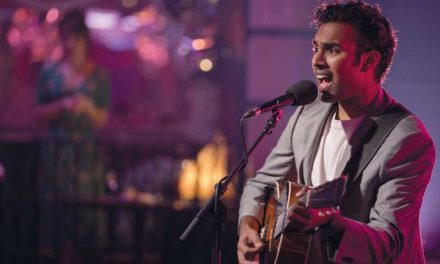 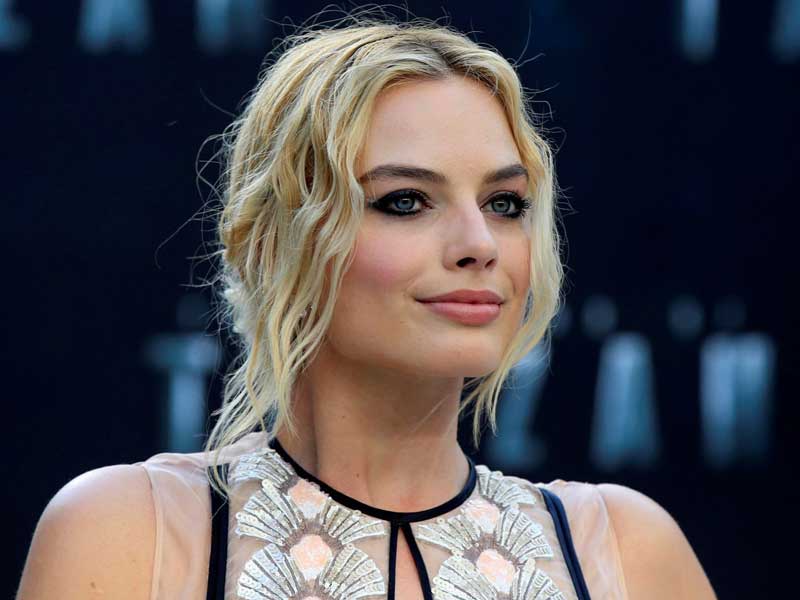 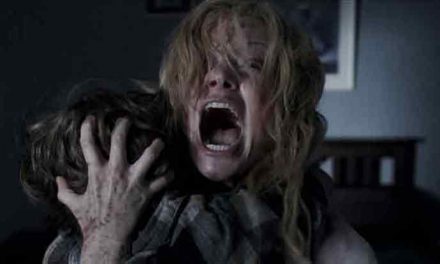 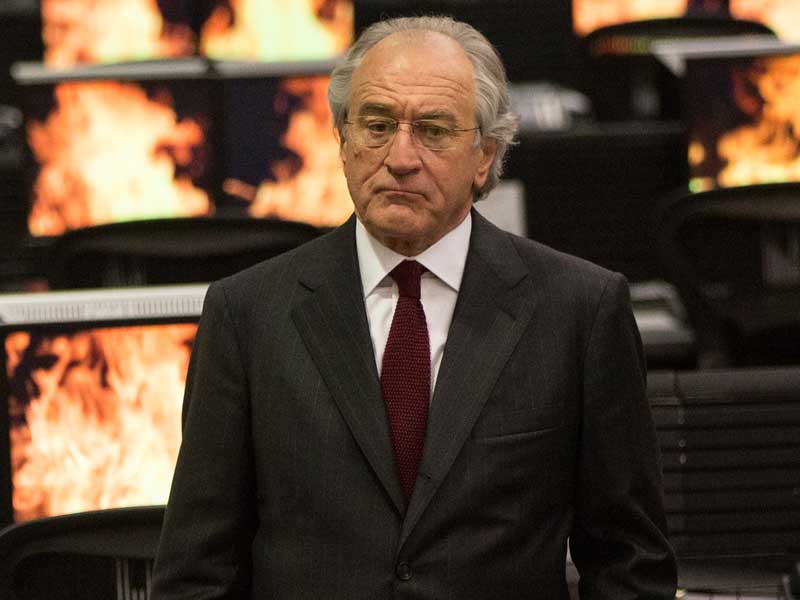