The latest trailer for the Sicario sequel has just dropped, revealing more plot and a tweaked title – Sicario: Day of the Soldaro.

Behind the scenes, director Stefano Sollima takes over from Denis Villeneuve, while writer Taylor Sheridan returns with this new tale of the drug wars at the U.S./Mexico border.

Beyond trafficking drugs, the cartels are also smuggling terrorists into the USA, prompting federal agent Matt Graver (Josh Brolin) and Alejandro (Benicio Del Toro) to re-team in hopes of bringing them down – by any means necessary. This involves starting a war between dueling cartels by kidnapping the teenage daughter of infamous kingpin Carlos Reyes. Things are going to get really dirty…

Sicario: Day of the Soldaro is set to launches in Australian cinemas on June 28.

Bust out the original Sicario at JB Hi-Fi. 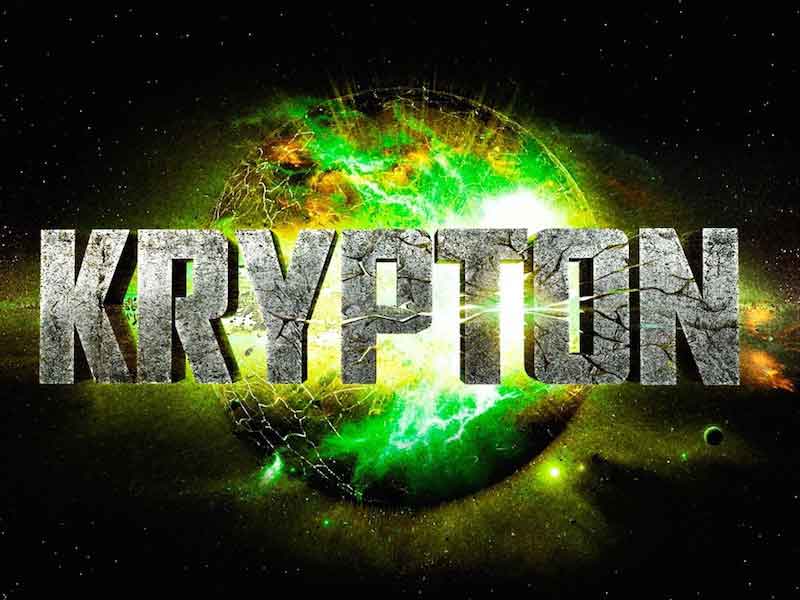 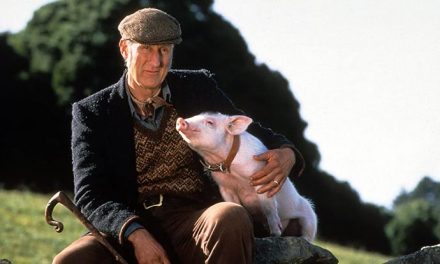 Did you know? 6 things about Babe 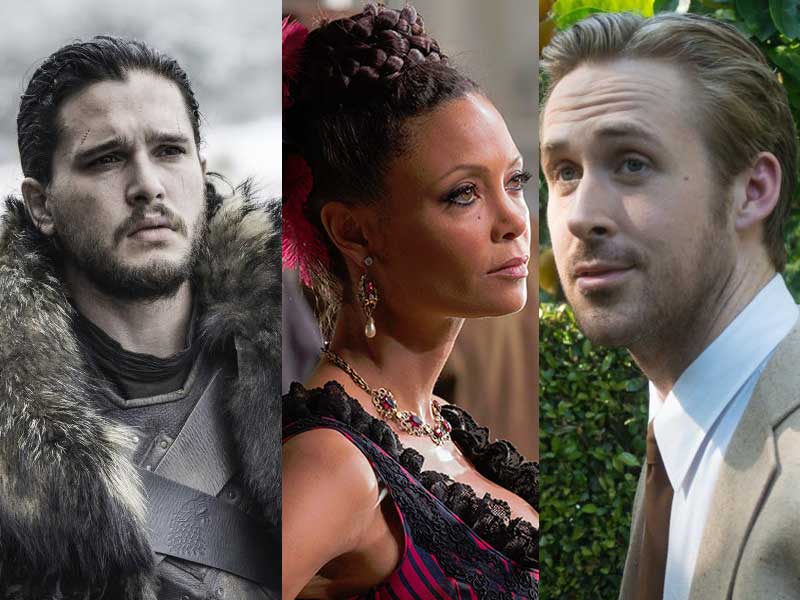 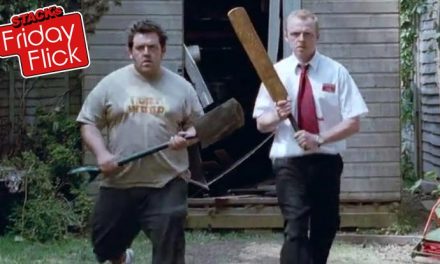