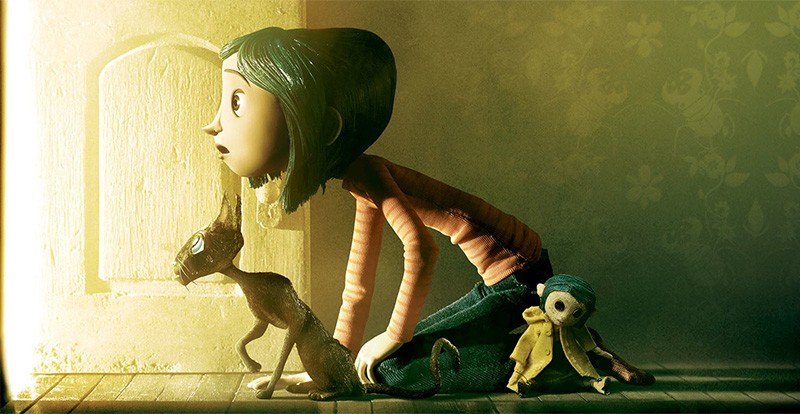 Kids tend to have their own personal fantasy worlds to escape into, but sometimes it can be fun to venture into those of others. With the magic of Aladdin casting its spell over cinemagoers, we thought we’d present some of our favourite magic-infused fantasy movie adventures that we reckon all kids should get to experience.

We wouldn’t have a new version of Disney’s Aladdin to enjoy without this classic 1992 animated take on the tale, and it’s brimming with magic! From the romance of our lead guy Aladdin and the inspiring Princess Jasmine, right through to the late, great Robin Williams giving wonderfully over-the-top life to the big blue wish-granting Genie, it truly is spellbinding. As a bonus, it also teaches the importance of keeping your word. (Age 6+)

See Will Smith as the new Aladdin!

There can be good magic, and there can be bad magic. It’s the latter side of this coin that we visit in this creepy-but-captivating stop-motion animated classic. When young Coraline and her family move home, she discovers a small door that requires a button key. Despite being warned not to, Coraline enters it, and discovers a magical alternate universe – that soon becomes a very dark one. We promise that you’ll never look at buttons the same way again! (Age 9+)

HARRY POTTER AND THE PHILOSOPHER’S STONE

Once you get past marvelling at how young the cast are, this very first Harry Potter movie outing starts laying out all the groundwork for the seven more films that follow it. Ah, but it’s a fabulously engaging tale on its own – one of wonder, friendship and, of course, spells! From booing Harry’s virtual captors, the Dursleys, to cheering on the likes of big, hairy old Hagrid, it’s a thrilling cheering charm of a film that no kid of the right age should miss out on. (Age 7+)

Be careful what you wish for. That’s an important lesson that Sarah learns after she requests that the Goblin King take her annoying baby brother away – and it happens. She then has just 13 hours to venture through a vast maze to rescue her sibling, before he’s transformed into a goblin forever. Add a bunch of magnificent Muppet creations, songs, a talking worm and the one-and-only David Bowie as the Goblin King, and you have one trippy – and very magical – adventure. (Age 7+)

Regarded by many as the greatest animated movie of all time, this Oscar-winning wonder from Japan’s Studio Ghibli tells the tale of a young girl named Chihiro. She sets off on an incredible magical journey after her parents are literally turned into pigs, having stuffed their faces in an apparently abandoned fairground that is actually a holiday destination for all manner of spirits – evil and otherwise. Chihiro must work in order to free her parents – and herself!  (Age 9+) 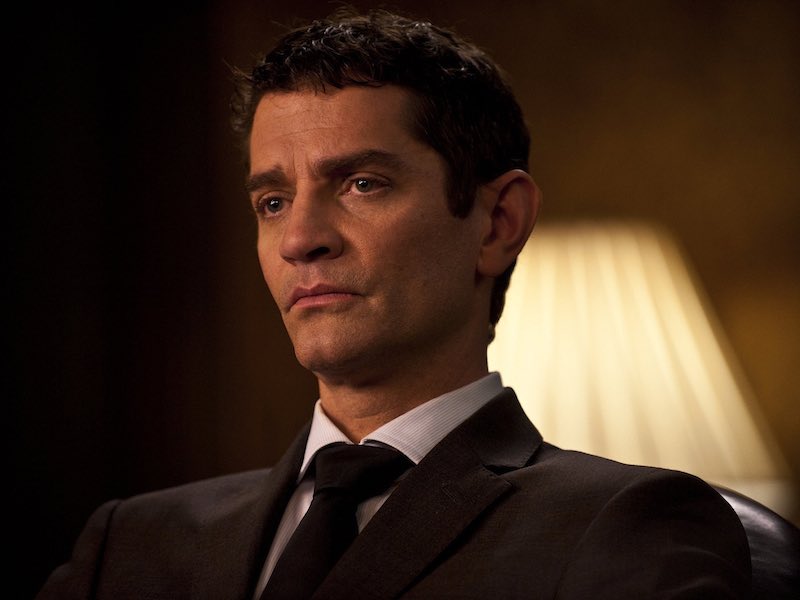 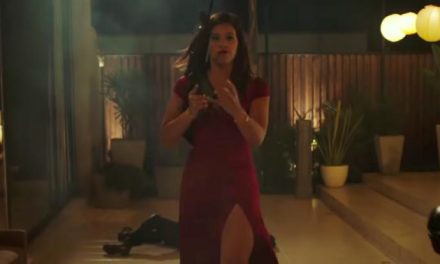 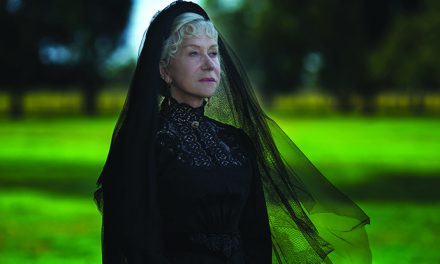 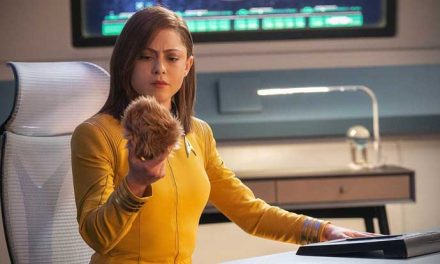