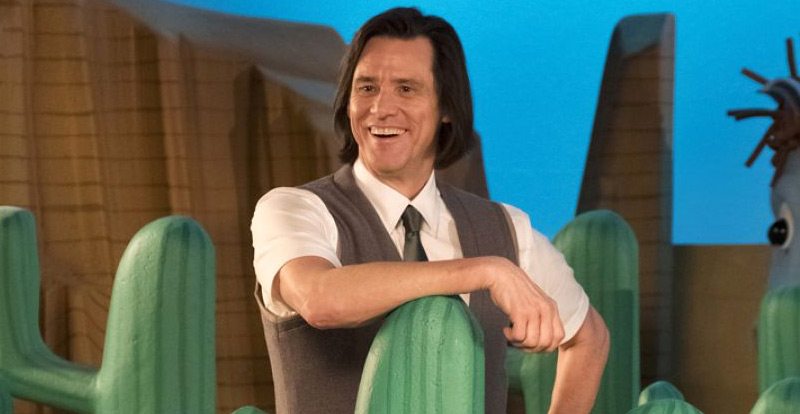 This is one shot? You have to be Kidding!

Some of us hear phrases like “the magic of TV” and chortle, but some of the things that they can pull off are pretty special – like this scene from Kidding.

The series was created by Weeds writer Dave Holstein, and stars Jim Carrey as a much-loved kids TV host in the Mr Rogers vein whose life is unravelling. It’s not super-far removed from the vibe of one of his crowning achievements, The Truman Show.

Directorial wizard Michel Gondry has directed eight of the first season episodes, and Kidding is easily one of the best things that we’ve seen on our black mirror for years.

Neither Carrey nor Gondry were involved with the video below, however it is still quite amazing to watch. It shows both what viewers got to see (at right), and everything that happened on-set to bring the time-lapse sequence to life in one almost balletic take.

Tune into The Truman Show at JB Hi-Fi. 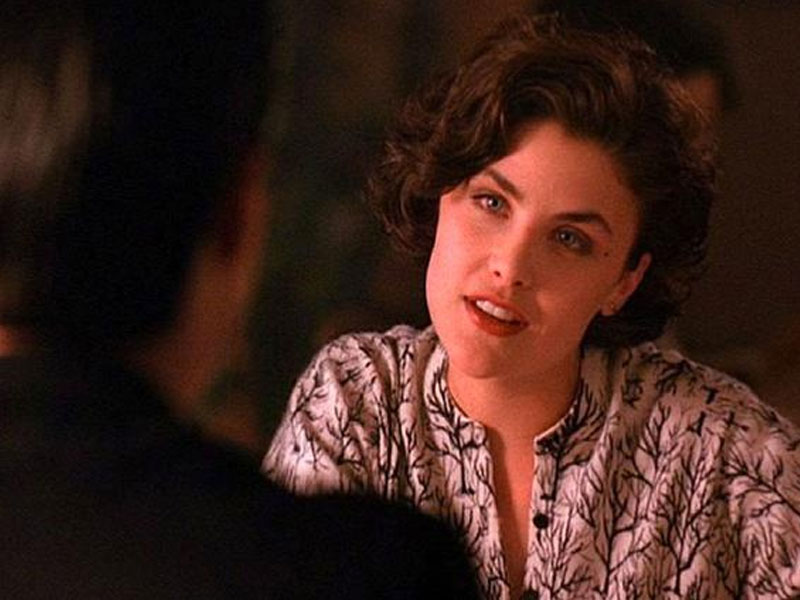 Oz Comic-Con Melbourne is a go 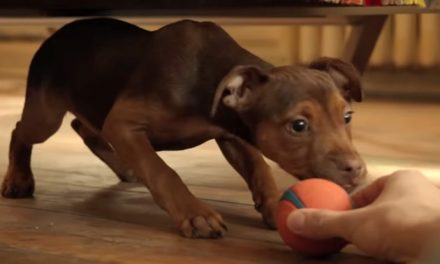 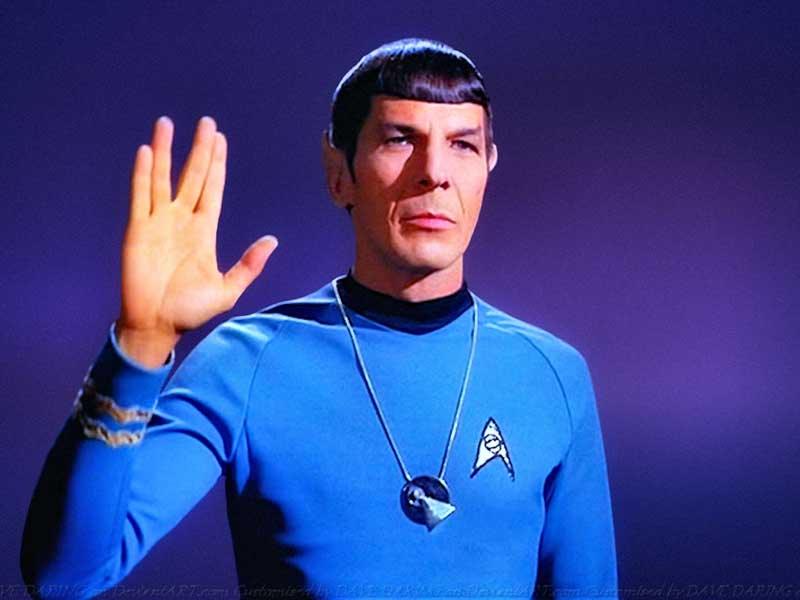 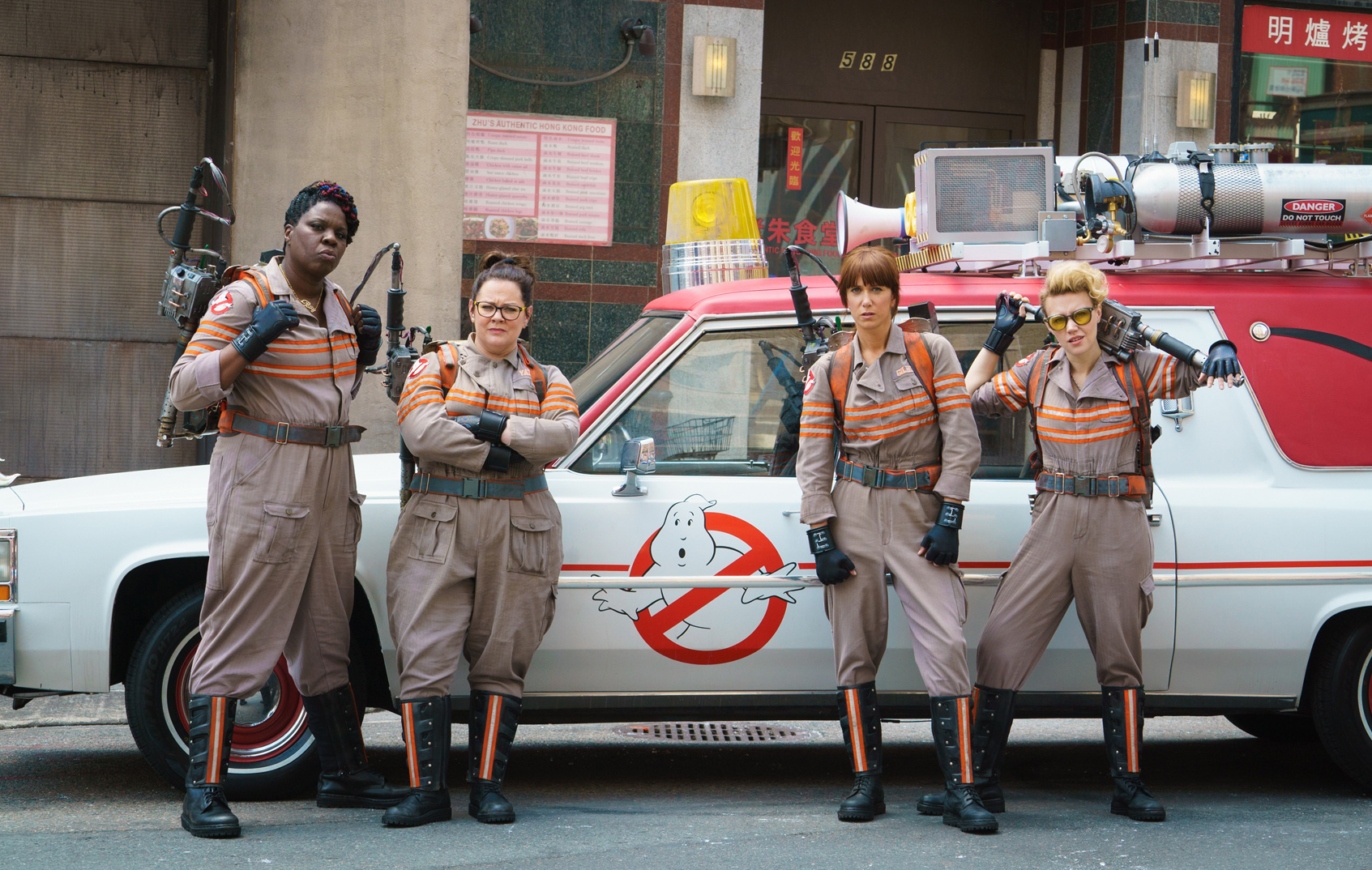 5 things we learned from the new Ghostbusters