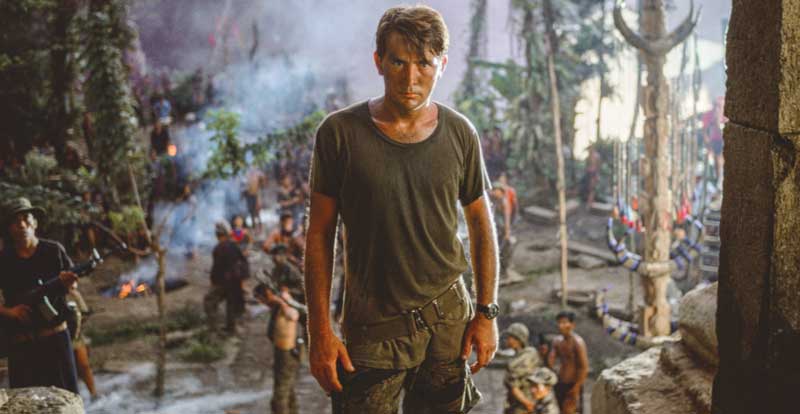 If it ain’t broke, fix it anyway. Many filmmakers have gone back and revised their work to create a ‘Director’s Cut’ or ‘Extended Edition’. But does such tinkering make a better film?

A director’s vision can often be compromised by interference from an anxious studio or poor feedback from a test audience. Many of the deleted scenes and alternate endings that turn up in the bonus features of Blu-rays and DVDs are a direct result the above.

Sometimes the deleted footage can become the stuff of legend, like the ‘cocoon sequence’ from Alien or the ‘spider-walk’ from The Exorcist. But since home entertainment revolutionised the movie business, we now have the best of both worlds in multi-disc sets that include various cuts of a film, or branching technology that seamlessly slips the cut footage back into the theatrical version.

Thanks to the expansion of James Cameron’s Aliens for home video in 1990, and the cinema release of Ridley Scott’s director’s cut of Blade Runner two years later, the demand for alternate versions of films increased exponentially, and there are now more of them available than ever before.

Reinstating lost footage can improve a film, or at least restore it to what the director originally intended, but in some instances it’s obvious those scenes were left on the cutting room floor for a reason. While it’s nice to have the cocoon scene returned to Ridley Scott’s director’s cut of Alien, it actually proves detrimental to the suspense, given the ship’s self-destruct countdown is underway. Alternatively, Regan’s arachnid-like crawl down the stairs in The Exorcist‘s extended cut adds additional frisson to an already terrifying film. Then there is the original Star Wars trilogy – probably the most contentious example of this revisionist approach (albeit mainly due to a CGI makeover). And after four attempts, Oliver Stone still couldn’t turn Alexander into a good movie. 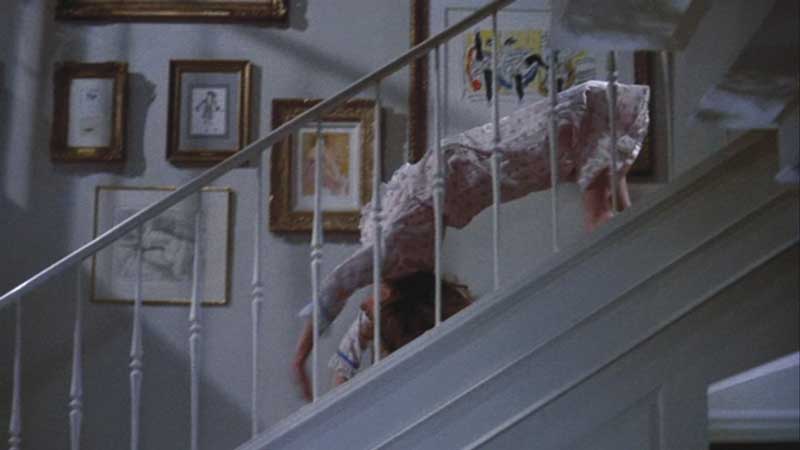 Shorter running times dictated by cinema chains were once the prime motivator for filmmakers cutting scenes, but that changed with the advent of home video – a medium that wasn’t bound by such constraints. Moreover, films were cheaper to restore on video, and many extended cuts could only exist on this format.

But thanks to the digital revolution, we can now also enjoy extended versions and director’s cuts on the big screen where they belong. Notable extended cuts that were prepared specifically for cinema release include Apocalypse Now Redux, The Wild Bunch, Das Boot, Dances with Wolves, and the aforementioned The Exorcist.

While many of these revised versions have now replaced the originals as the default viewing preference, Blu-ray and 4K sets that offer all versions still allow film fans and cinephiles to have their cake and eat it too. 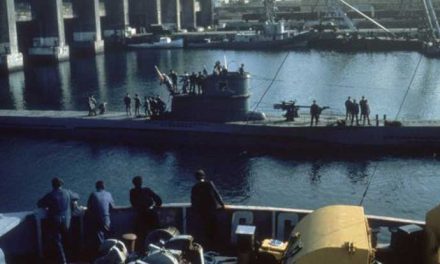 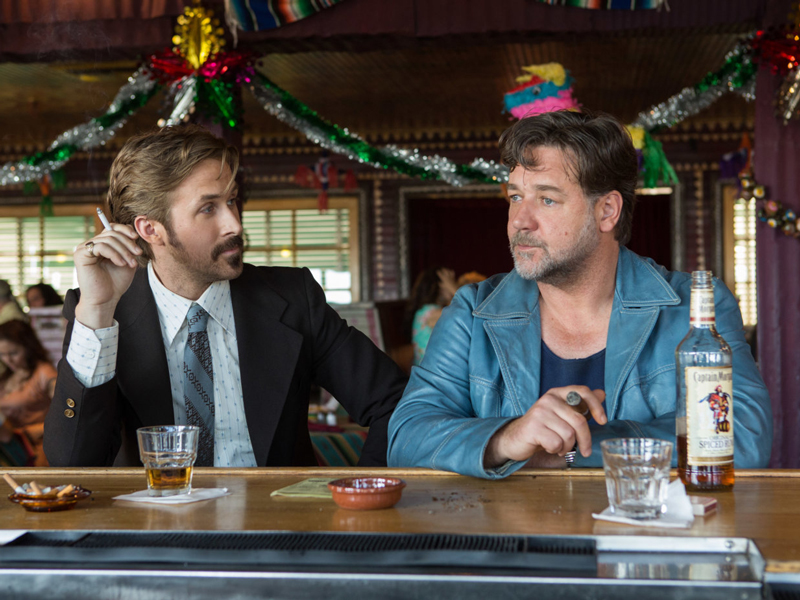 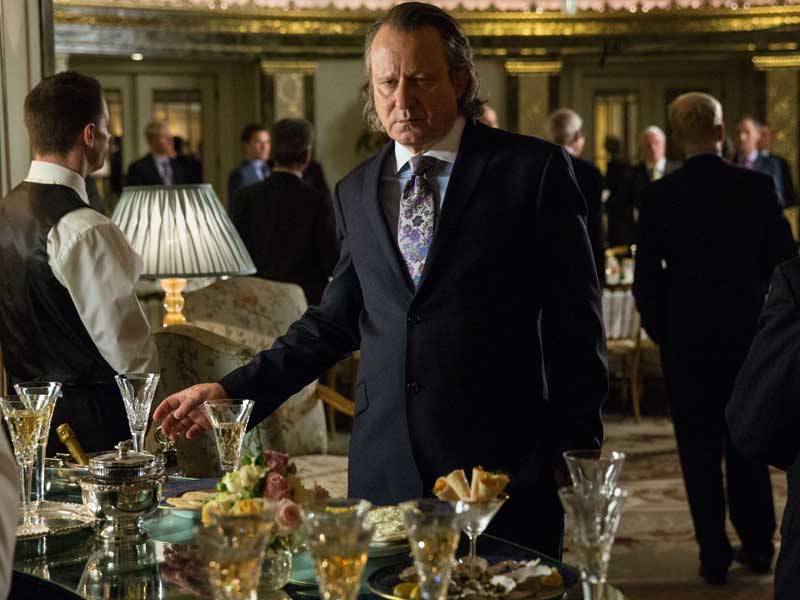